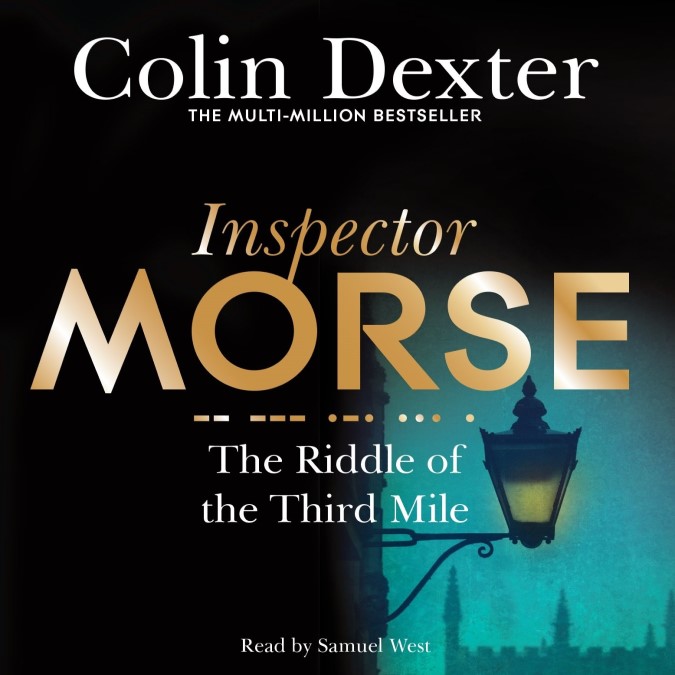 The thought suddenly occurred to Morse that this would be a marvellous time to murder a few of the doddery old bachelor dons. No wives to worry about their whereabouts; no landladies to whine about the unpaid rents. In fact nobody would miss most of them at all….

By the 16th of July, the Master of Lonsdale was concerned but not yet worried.

Dr Browne-Smith had passed through the porter’s lodge at approximately 8:15 a.m. on the morning of Friday, 11th July. And nobody had heard from him since.

Plenty of time to disappear, thought Morse. And plenty of time, too, for someone to commit murder… 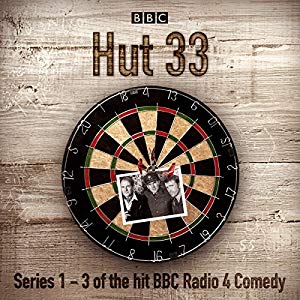 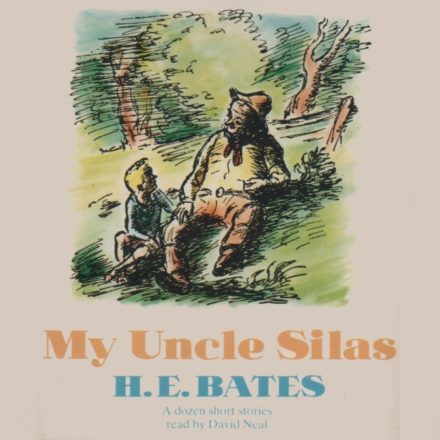 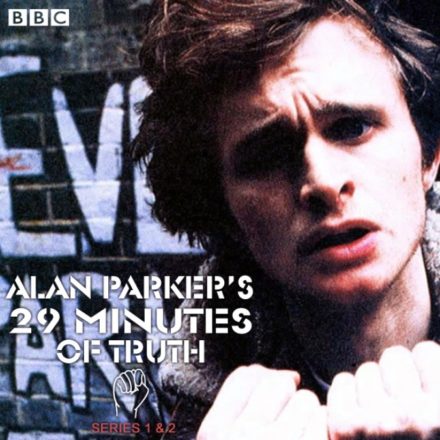 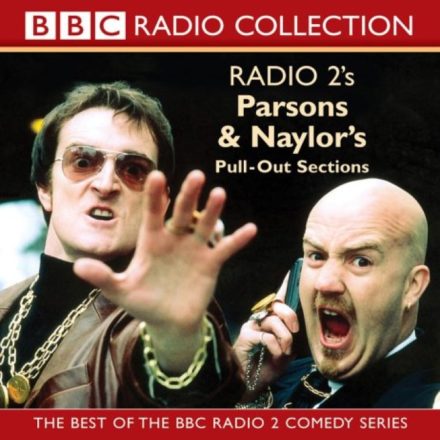