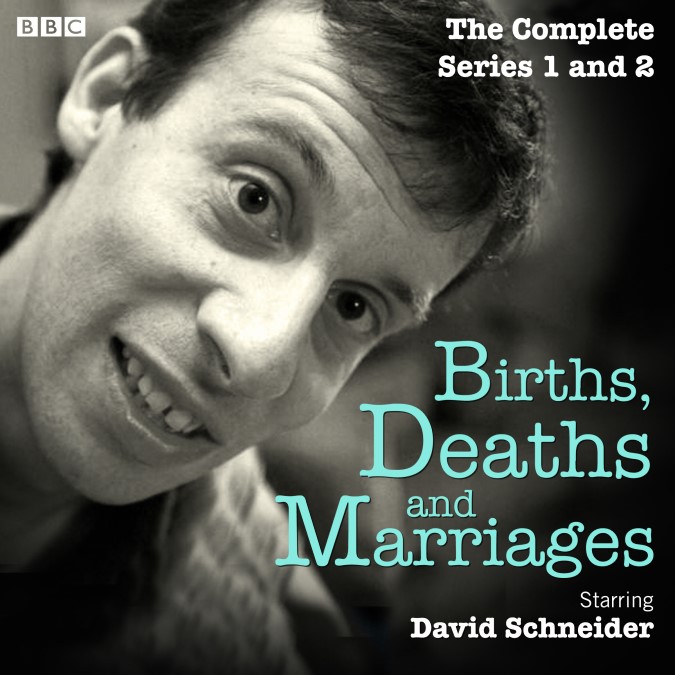 Sitcom set in a Local Authority Register Office, where the staff deal with the three greatest events in anybody’s life.

David Schneider (The Day Today, I’m Alan Partridge) stars as chief registrar Malcolm Fox, who is a stickler for rules and would be willing to interrupt any wedding service if the width of the bride infringes health and safety. He’s single, but why does he need to be married? He’s married thousands of women.

Alongside him are rival and divorcee Lorna, who has been parachuted in from Car Parks to drag the office (and Malcolm) into the 21st century. To her, marriage isn’t just about love and romance; it’s got to be about making a profit in our new age of austerity.

There’s also the ever spiky Mary; geeky Luke, who’s worried he’ll end up like Malcolm one day; and ditzy Anita, who may get her words and names mixed up occasionally but, as the only parent in the office, is a mother to them all. 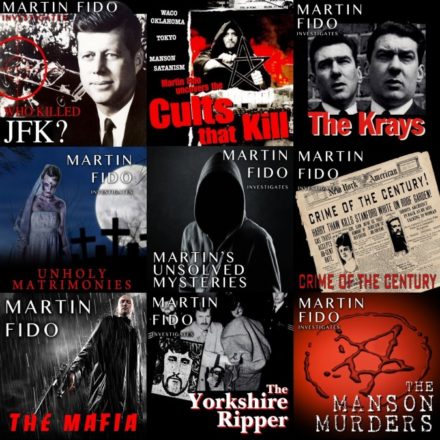 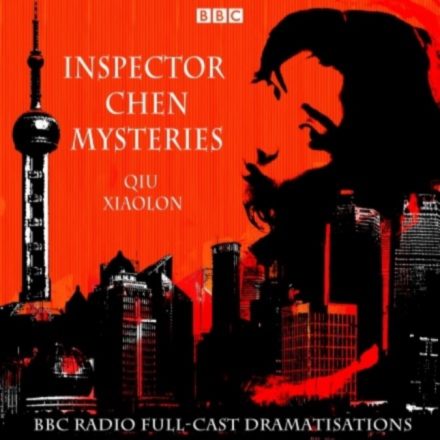 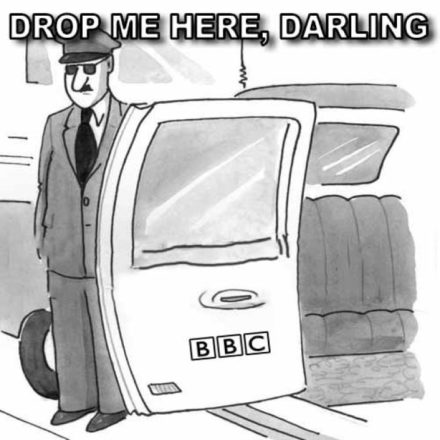 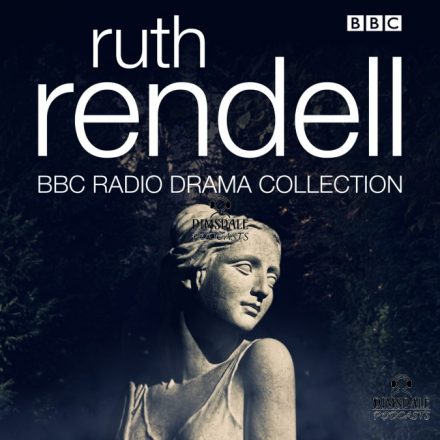