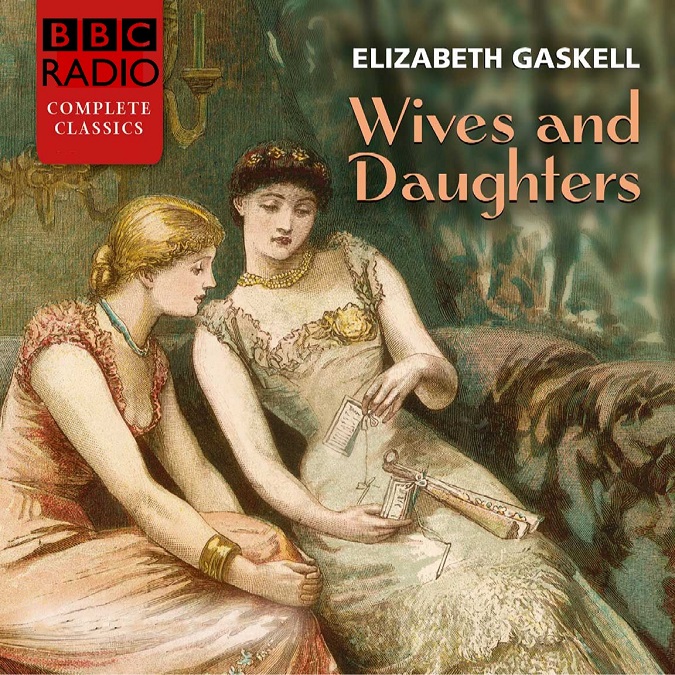 The last novel from the author of ‘Cranford’ finds Molly faced with spending time away from Papa. Starring Tom Wilkinson.

Focusing on the fortunes of three families – the Gibsons, the Hamleys and the Cumnors – in the English village of Hollingford, Wives and Daughters is a poignant coming of age story, a lively romance and, not least, a witty comedy of manners.

At the centre of the story is 17-year-old Molly Gibson, a passionate, forthright girl. When her father, the widowed local doctor, decides to remarry, Molly’s life is thrown into chaos as she acquires an unwanted stepmother and a beautiful stepsister.

Though completely different, the two girls become instant friends. The lovable but worldly Cynthia brings Molly both joys and woes. Men are often at the heart of these emotions – in the form of Squire Hamley’s sons Osborne and Roger, and the mysterious Mr Preston, who puts both their reputations at risk.

Molly soon finds herself caught up in the bewildering worlds of love and betrayal, social expectations and family secrets.

Calf Love – 1 The last novel from the author of Cranford finds Molly spending time away from Papa.
A Crisis – 2 The prospect of a stepmother looms large on Molly’s horizon. Starring Tom Wilkinson.
The New Mama – 3 Molly has to come to terms with her father’s betrothed. With Angela Pleasance.
Mr Osborne Hamley’s Secret – 4 Molly overhears some shocking information regarding the Squire’s son.
The Charity Ball – 5 At the Easter dance, Molly is concerned when Cynthia is pursued by Mr Preston.
The Mother’s Manoeuvre – 6 Osborne’s complicated past leads to difficulties and Cynthia receives a proposal.
The Storm Bursts – 7 Cynthia reveals all about her relationship with Mr Preston. Starring Kathryn Hurlbutt.
Scandal and Its Victim – 8 Lady Harriet tries to redeem Molly’s reputation and Cynthia has to face up to her past.
Reviving Hopes and Brightening Prospects – 9 What will become of Osborne’s wife and child? And is a proposal on its way to Cynthia? 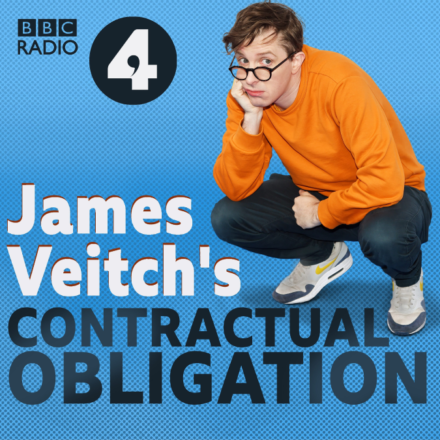 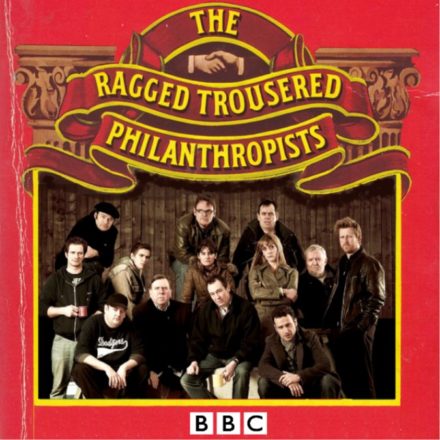 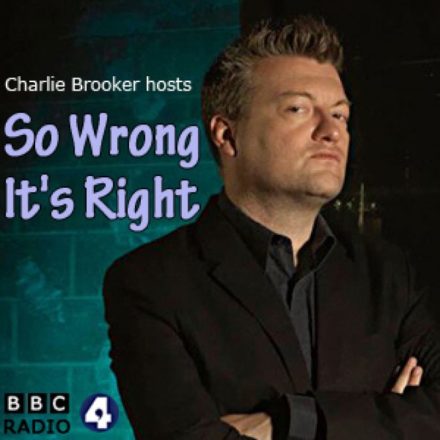 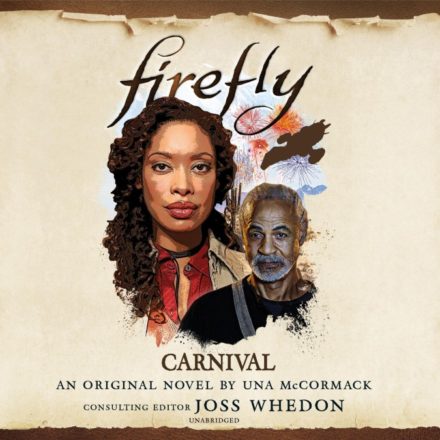