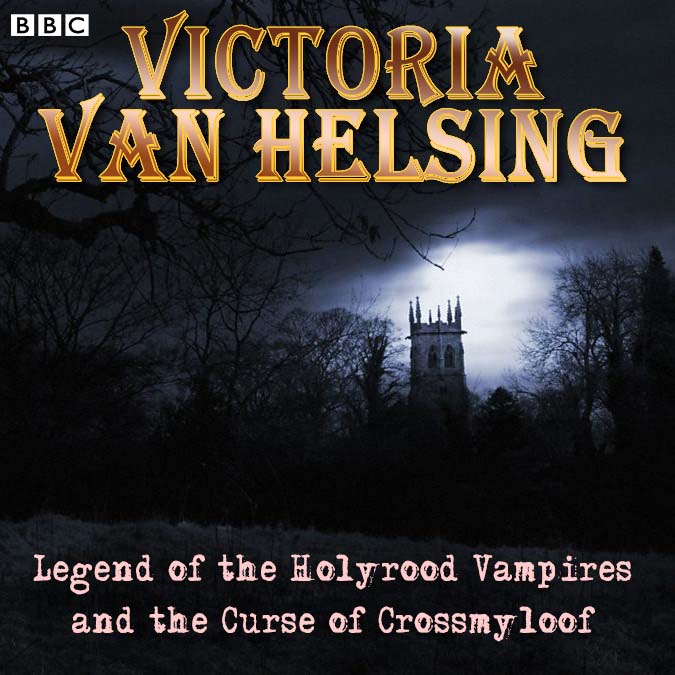 Legend of the Holyrood Vampires – A Victorian vampire yarn with a modern edge, set in 1844 Edinburgh. Victoria Van Helsing, a 19th Century “Buffy the Vampire Slayer”, has returned to the city of her forebearers to destroy the evil Grafin Von Schwartzbergen, a centuries-old vampire who plans to turn Scotland’s capital into a city of dreadful night … working on the assumption that nobody would really notice.

Victoria Van Helsing and the Curse of Crossmyloof – The 19th century “Buffy the Vampire Slayer” and her gang are back in another wild caper to save the world from monsters! It’s 1845, and Victoria and the gang have been busy cleaning up the undead coven of Blair Atholl, the Pittenweem Cannibal and the Broughty Ferry zombie horde, and in general making Scotland a safer place. That is, until Glasgow is enveloped by a truly evil darkness during the hosting of the “Nippy Veruca Games” (and this time it’s not the reek from the locals!). Now Victoria and the gang must save the people of Glasgow from the dreaded curse of Crossmyloof! 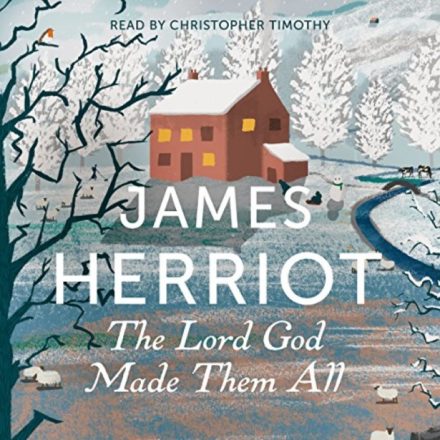 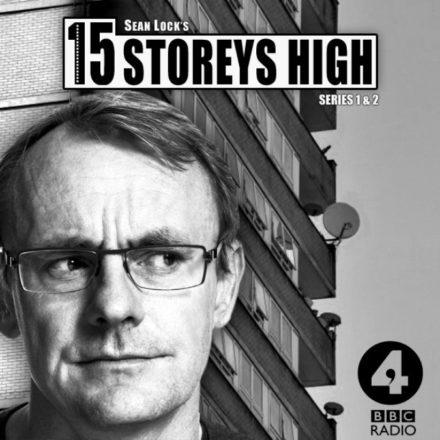 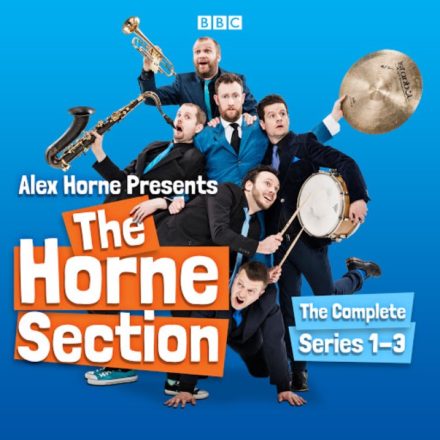