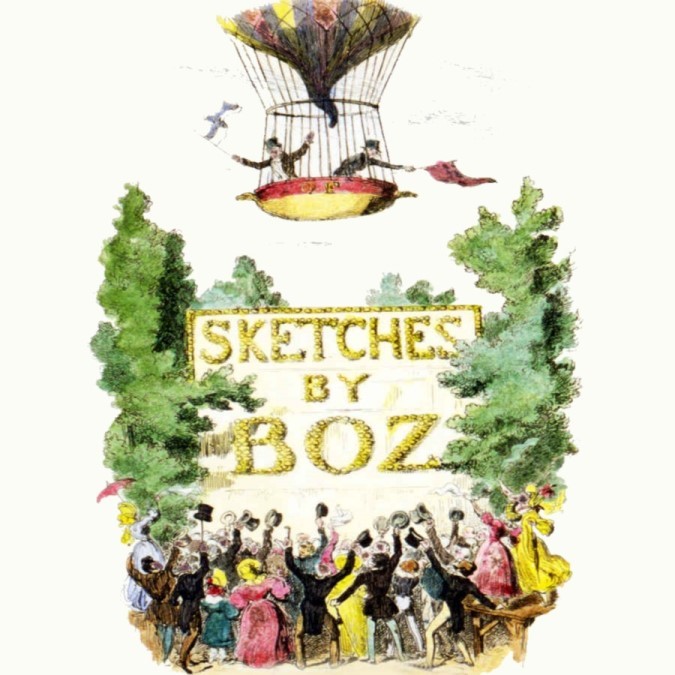 Sketches by Boz: short stories by the younger Charles Dickens [Boz], published between 1833 and 1836. Dickens sketches first appeared in The Monthly Magazine in December 1833, and although he continued to place pieces in that publication, none of them bore a signature until August 1834, when The Boarding House [in Series Two] appeared under the strange pen-name Boz. A verse in Bentley’s Miscellany for March 1837 recalled the public’s perplexity about this pseudonym:

“Who the dickens ‘Boz’ could be
Puzzled many a learned elf,
Till time unveiled the mystery,
And ‘Boz’ appeared as Dickens’s self.”

Dickens took the pseudonym from a nickname he had given his younger brother Augustus, whom he called Moses after a character in Oliver Goldsmith’s The Vicar of Wakefield. This, “being facetiously pronounced through the nose, became Boses”, which in turn was shortened to Boz. The name remained coupled with inimitable until Boz eventually disappeared and Dickens became known as, simply, The Inimitable. The name was originally pronounced Boze, as like Nose, but is now usually referred to as Boz, as in the first part of Nozzle. The selected sketches are dramatised by Stephen Wyatt and directed by Sally Avens. 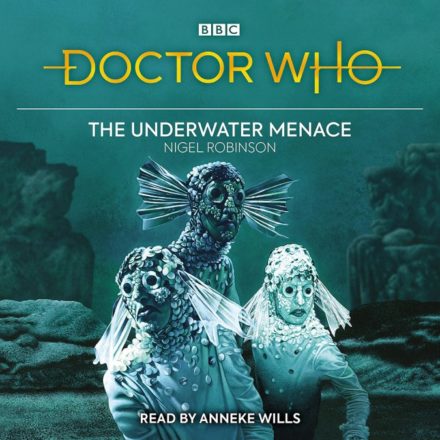 Doctor Who The Underwater Menace 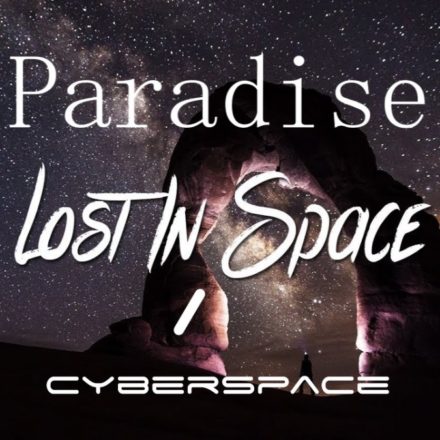 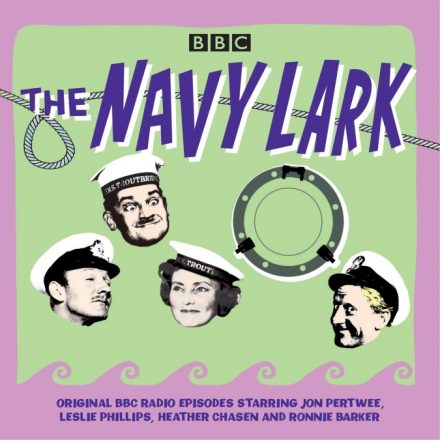