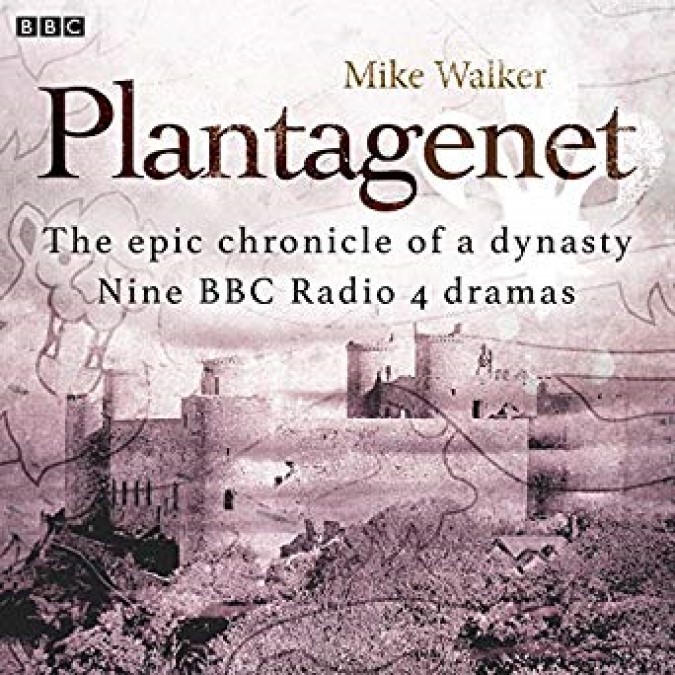 Inspired by Holinshed’s Chronicles, this series of radio dramas about the Plantagenet dynasty tells the story of the birth of a new Europe after the dark ages. The issues of control, freedom, belief and the temptations of power were new to an age which had no template for domination on this scale.

Henry II: What is a Man? – The first of the House of Anjou to be king of England, Henry II’s long reign is beset by conflict with his sons. Starring David Warner as King Henry II and Jane Lapotaire as Queen Eleanor.

Richard I: Lionheart – Prince Richard has become heir apparent, but in the face of Henry II’s refusal to acknowledge his position, he turns to the Crusades. Starring Ed Stoppard as Richard.

John, by the Grace of God – The fourth son of Henry II never expected to succeed to the English throne. When he does, he reveals a talent for making enemies. Starring Neil Stuke as King John.

Edward I: Old Soldiers – Edward Longshanks – the Hammer of the Scots – was grief-stricken after the death of his first wife. But he finds new love with Margaret, sister of the French King. Philip Jackson as Edward I and Ellie Kendrick as Margaret.

Edward II: The Greatest Traitor – While Edward’s power is prey to his passions, his queen, Isabella, and his most powerful ally, Roger Mortimer, find a passion of their own. Starring Sam Troughton as Edward II.

Richard II: And All Our Dreams Will End in Death – Richard II, having proved his mettle in quelling the Peasants’ Revolt, disappoints his courtiers as he pursues peace and culture as an alternative to fighting and swiving. Starring Patrick Kennedy as Richard II.

Henry V: True Believers – Young prince Hal will inherit an unstable throne and a kingdom riven with heresy and rebellion. Victory over the rebel Hotspur will bring peace to England and glory to the king – but at what cost to the man? Starring Luke Treadaway as Hal.

Henry VI: A Simple Man – The once-great England of Henry V is bankrupt and losing territory in France, but the weak, idealistic Henry VI is incapacitated by bouts of insanity. Queen Margaret is forced to take up arms to protect her royal line. Starring Al Weaver as Henry VI and Aimee Ffion Edwards as Margaret.

Richard III: The Three Brothers: Edward IV manages to bring a modicum of stability to the kingdom of England, but discontent erupts into civil war after his death, and his brother, Richard, is forced to take drastic steps to uphold Plantagenet power. Starring Nancy Carroll as Queen Elizabeth, Simon Bubb as Edward IV and Carl Prekopp as Richard III. 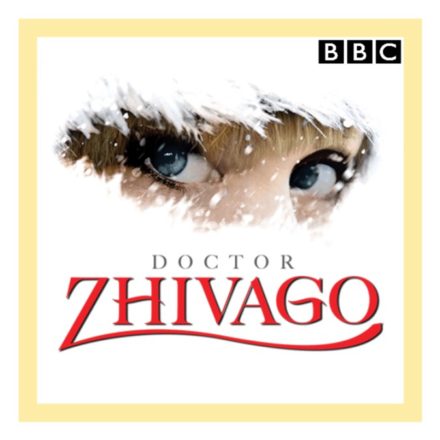 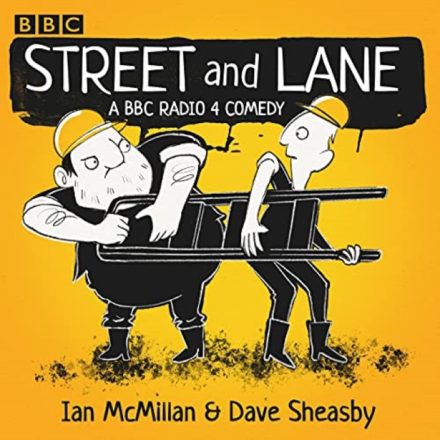 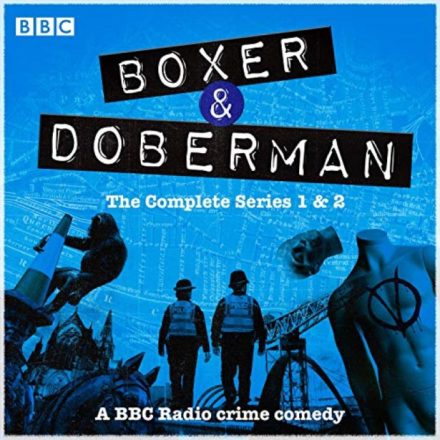