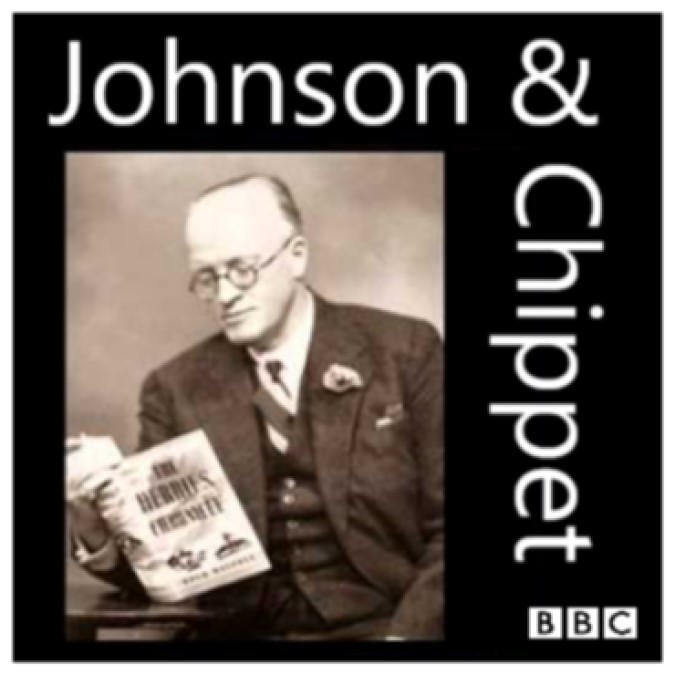 delightful whimsical comedy radio plays “Johnson and Chippet by the English/New zealand novelist Hugh Walpole. Bernard Hepton plays Seymour Johnson and David Timson plays Clarence Chippet two partners who faced with no money and prospects set up an agency to get rid of tiresome or boring people with comedic results the plays are set in 1920’s London

Sir Hugh Seymour Walpole, CBE (13 March 1884 – 1 June 1941) was a New Zealand–born English novelist. He was the son of an Anglican clergyman, intended for a career in the church but drawn instead to writing. Among those who encouraged him were the authors Henry James and Arnold Bennett. His skill at scene-setting, vivid plots, and high profile as a lecturer brought him a large readership in the United Kingdom and North America. He was a best-selling author in the 1920s and 1930s, but has been largely neglected since his death. 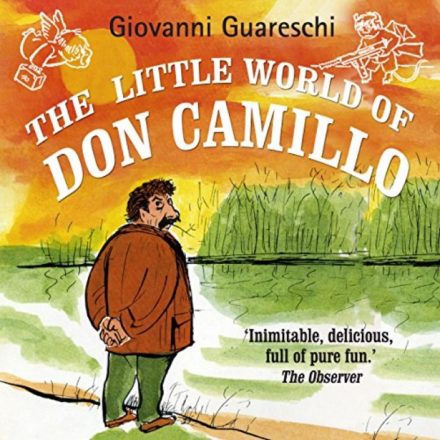 The Little World of Don Camillo 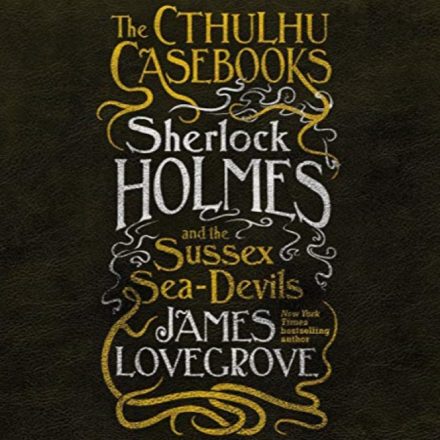 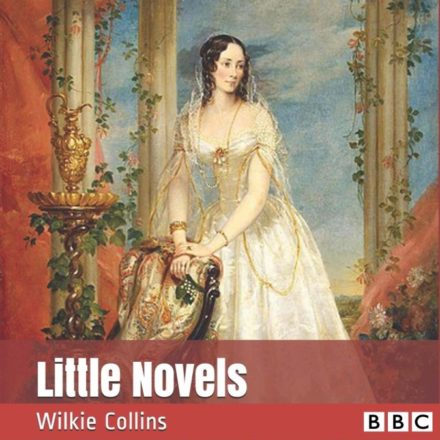 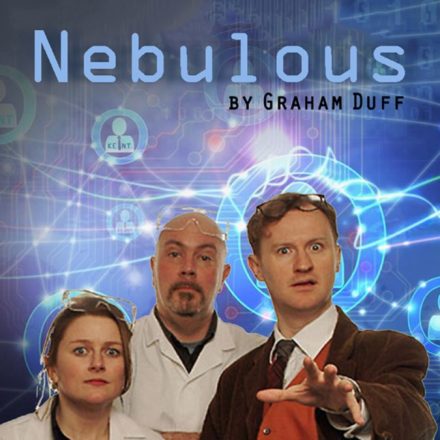