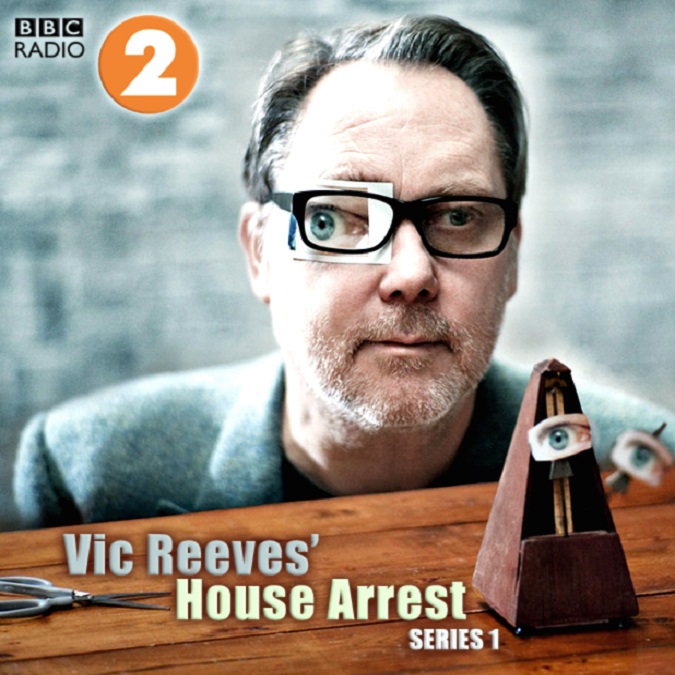 Vic Reeves’ House Arrest was a weekly radio comedy series written by and starring Vic Reeves. It was produced by Open Mike Productions and broadcast on BBC Radio 2 it co-starred Reeves’ wife, Nancy Sorell, his comedy partner, Bob Mortimer and Mighty Boosh star, Noel Fielding. It was first broadcast in 2007 in the 1 pm slot on Saturday afternoons.

The show’s premise was that Reeves had been put under house arrest for “a crime he didn’t commit”, each show beginning with Reeves informing listeners of a different ludicrous crime. Each episode consisted of the various events that take place in and around his house on a particular day. Regular occurrences included Reeves waking up the street and inadvertently firing objects into the local vicar’s vestry in the process, reading bizarre small ads in the newspaper, watching a television programme, reading his book Nothing but the Sleuth, struggling to stop his records from jumping, and visiting the animal menagerie in his shed. Reeves was also visited by a variety of characters such as Carl, a talkative house call-making hairdresser, a local vagrant just out of jail and looking for odd jobs, and his parole officer. 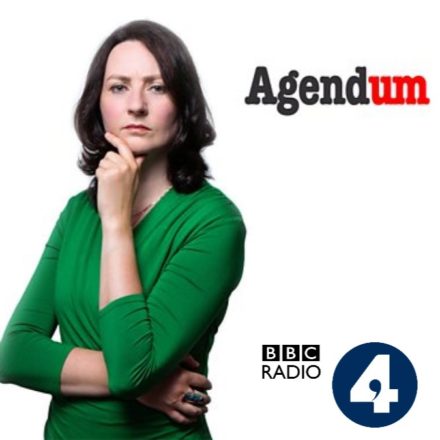 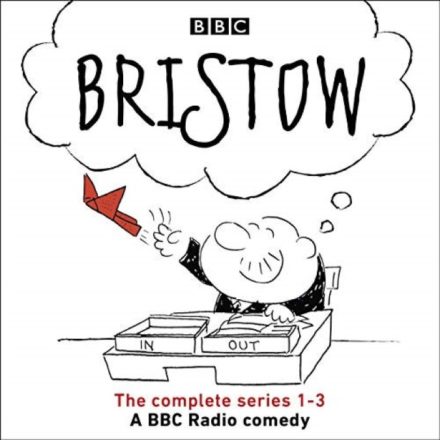 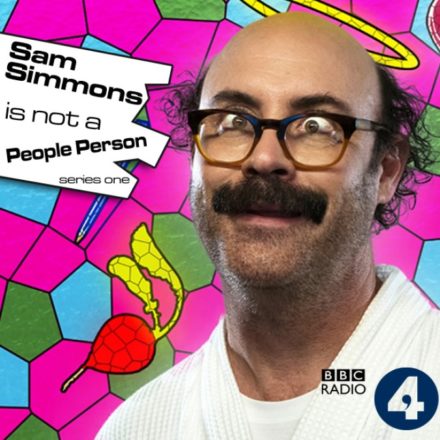 Sam Simmons is Not a People Person 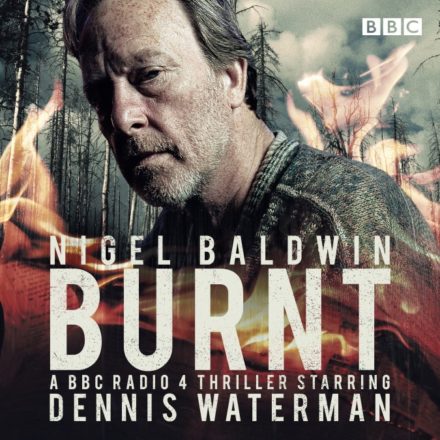