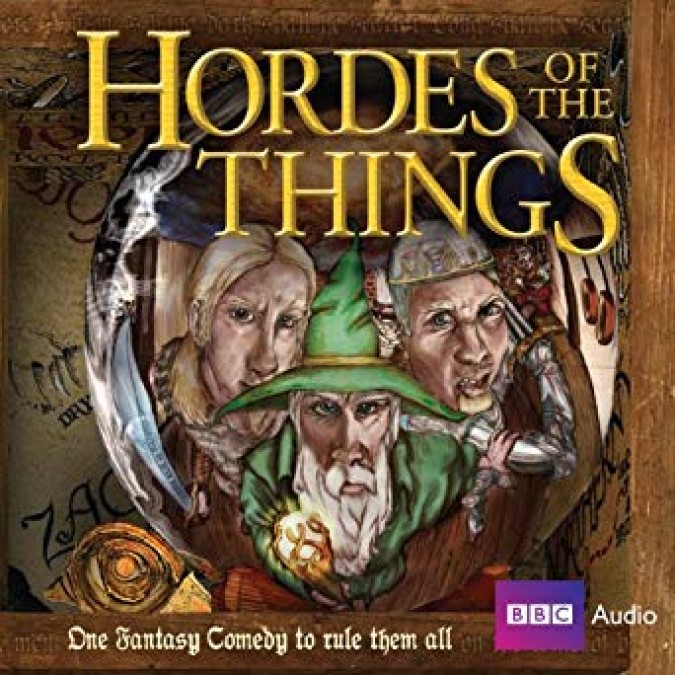 The kingdom of Albion is under threat from The Evil One. The elves have trusted the kingdom with a mystic device (the number seven) and have entrusted a wizard by the name of Radox The Green to find a hero to save the land, in the shape of Agar Son of Athar.

The series consists of four half-hour episodes or “Chronicles”, originally broadcast on BBC Radio 4 from November 25 to December 16, 1980, and written by Andrew Marshall (2 Point 4 Children) and John Lloyd (Hitchhiker’s Guide to the Galaxy and QI). 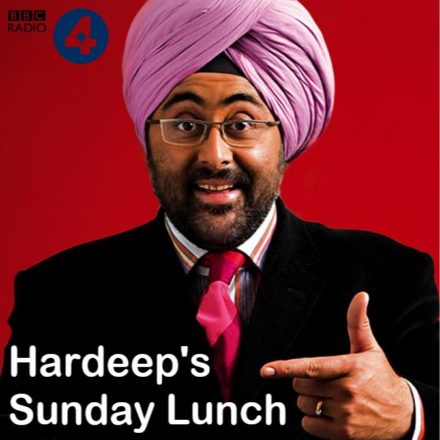 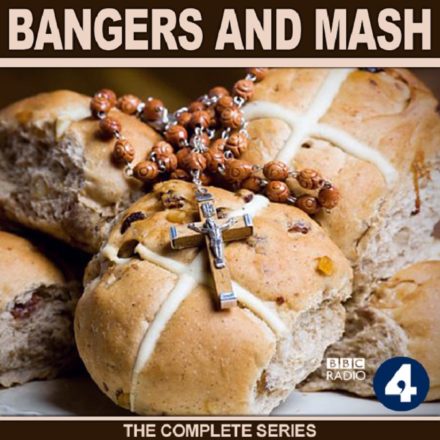 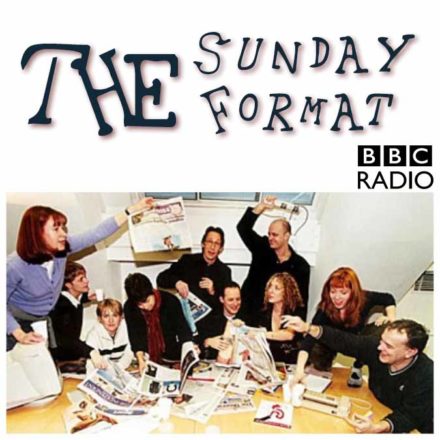