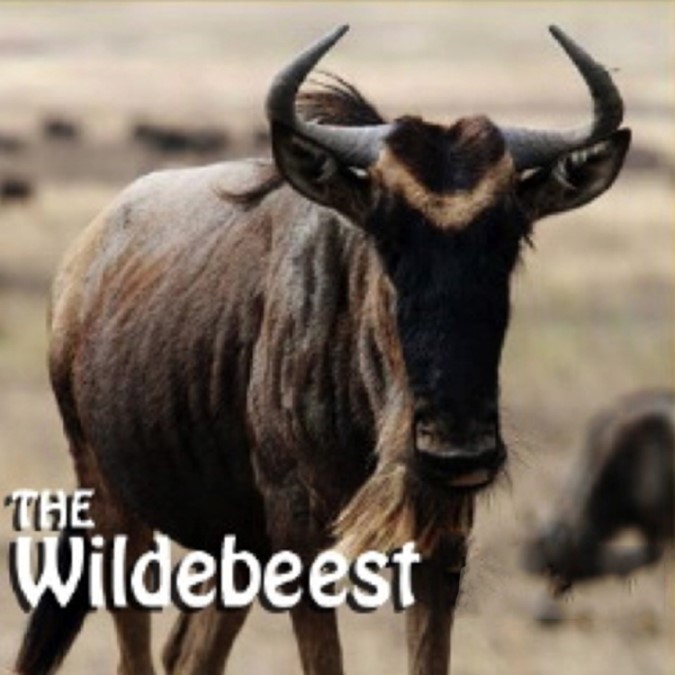 BBC Radio 4 comedy sketch show by Dan Freedman and Nick Romero broadcast from 1998 to 2000 in 13 episodes over two series: Dan and Nick – The Wildebeest Years, and 40 Nights In The Wildebeest. Quickfire surreal sketches and songs spoofing popular stories and shows, with even more puns than I.S.I.R.T.A!

Dan and Nick: The Wildebeest Years was a BBC Radio 4 comedy series originally broadcast in seven episodes in 1998. The Dan and Nick of the title are Dan Freedman and Nick Romero, who often appeared on Loose Ends.

A follow-up series of a further six episodes was made, this time called Forty Nights in the Wildebeest. Both series have been re-broadcast on BBC 7 during 2006 and 2007.

The characteristic feature of Dan and Nick’s style is the heavy use of puns. Indeed, the frequency of puns incorporated into these programmes has rarely been matched since I’m Sorry I’ll Read That Again. 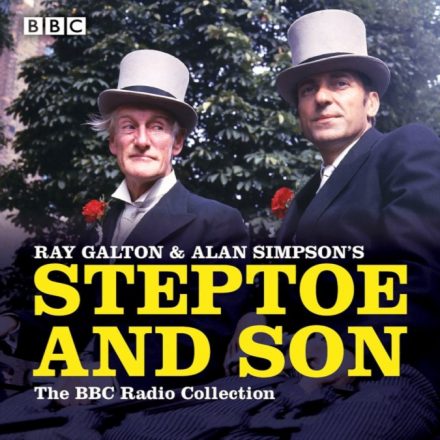 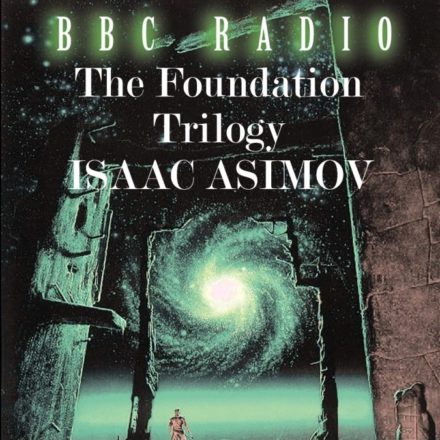 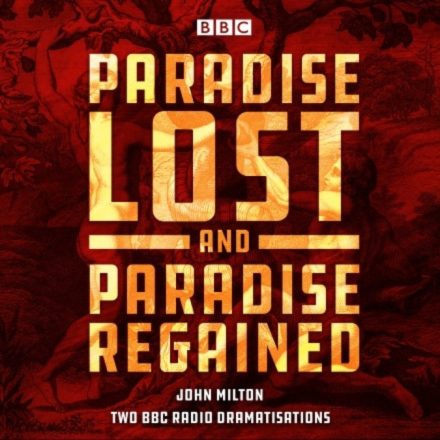 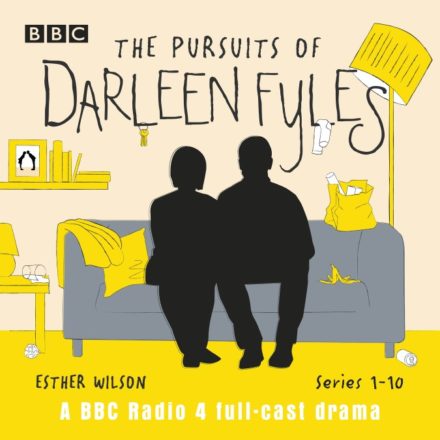 The Pursuits of Darleen Fyles