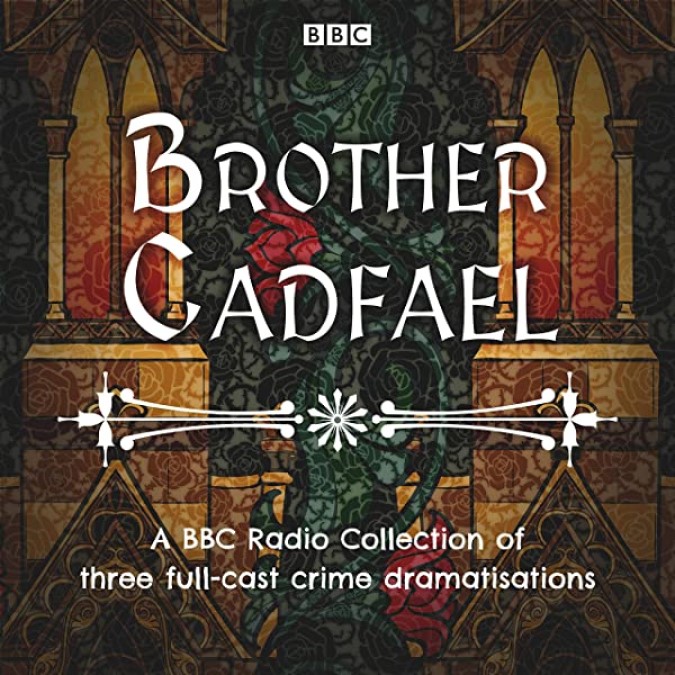 One Corpse Too Many:
With England at civil war in 1138 – among the bodies of those accused of treason, lies one that was not executed. Brother Cadfael has a murder on his hands. Mystery starring Glyn Houston as Brother Cadfael.

The Virgin in the Ice:
Shrewsbury, 1139. The bloody civil war between King Stephen and Empress Maud has swept through the country towards the rural security of Brother Cadfael’s monastery. The citizens of Worcester have fled, among them two orphaned children of noble stock, together with their tutor, a young nun. A Benedictine monk in whose care Lady Ermina and her brother Ives were left, comes to the Abbey to ask if the children have been seen. Although it would be hard to miss Ermina, a young girl of striking beauty, no one has seen the missing pair or their companion. Cadfael sets off to lead the search for the missing trio, through the rugged wastes of snowbound Shropshire, following an elusive trail across a lawless land – until the discovery of the body of a young woman, frozen beneath the ice, adds a chilling new dimension to their journey. Starring Philip Madoc, Sir Michael Hordern and Douglas Hodge and dramatised by Bert Coules.

Monks Head:
A BBC Radio 4 dramatisation starring Philip Madoc as medieval monk and wily sleuth Brother Cadfael. After the violence of civil war in the spring, Shrewsbury has enjoyed a quiet summer and a good harvest. But, as Cadfael reflects ruefully, such a peaceful state of affairs cannot be expected to last. He’s right. The trouble begins when Gervase Bonel, rich lord of the manor, proposes to sign all his property over to the Abbey. A welcome gift, but when Bonel is found poisoned, foul play is suspected somewhere along the line. Cadfael is sure that the obvious suspect is not the right one, but are his powers of detection strong enough to lead him through the maze of clues to the truth?

Dead Man’s Ransom:
A BBC Radio 4 dramatisation of Ellis Peters’ thrilling mystery, featuring medieval monk Brother Cadfael. It is 1141. In Shrewsbury, civil war is tearing the country apart as the bitter feud between King Stephen and Maud shows no sign of abating. Cadfael, safe within the peaceful walls of the Abbey, does not expect to be drawn on to the battlefield – but when a Welsh prisoner of war is brought to him for treatment of a sword-wound, he finds himself embroiled in the conflict. The young soldier is the foster son of the Prince of North Wales, and a prized possession. In fact, he is so valuable that he can be offered in exchange for Gilbert Prescott, the Sheriff of Shrewsbury, who has been captured by the Welsh. A swap is duly arranged, but when one of the prisoners is found dead before the transaction takes place, the community learns the horrifying truth: there is a murderer in the monastery. Can Cadfael find out who it is? Starring Philip Madoc, Michael Kitchen and Susannah York, and dramatized by Bert Coules. 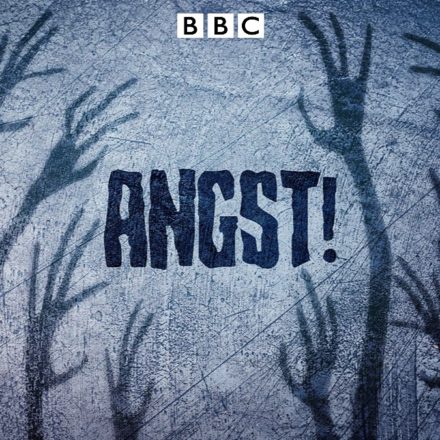 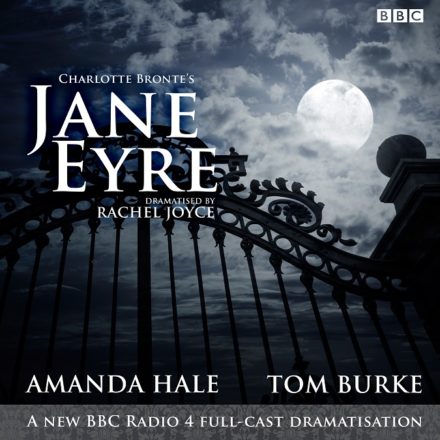 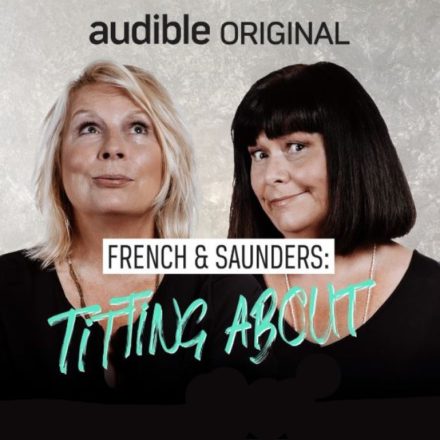 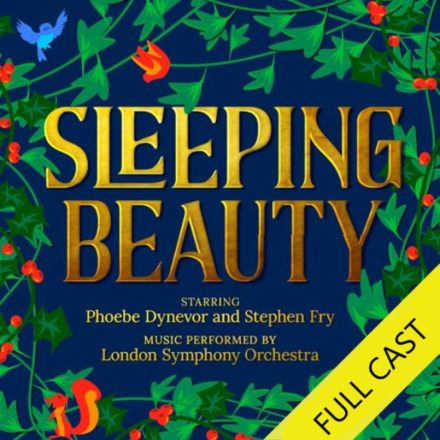