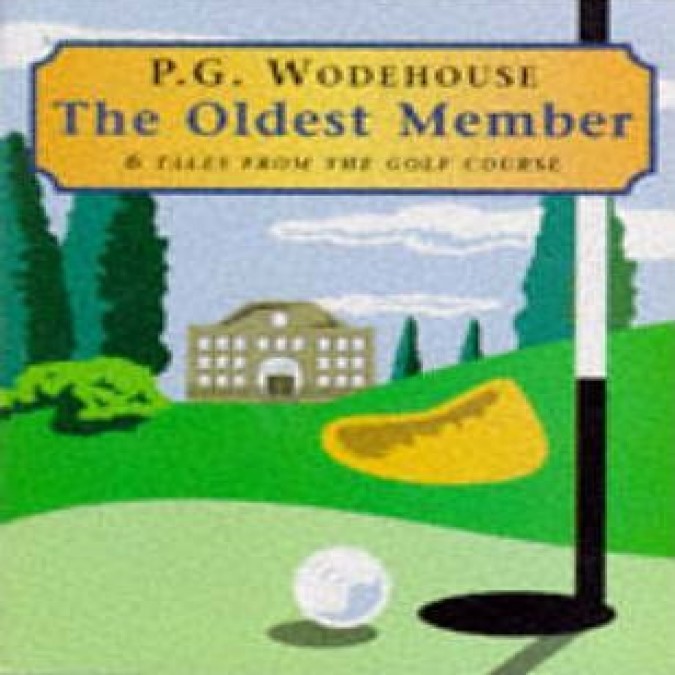 The Oldest Member (of an unnamed golf club) is a fictional character from the short stories and novels of P. G. Wodehouse. He narrates the majority of Wodehouse’s golf stories from the terrace of a golf club whose location is unclear and is never given a proper name. The location of the golf club is also unclear from the context of the stories. In “The Clicking of Cuthbert”, it appears to be in England. In “The Heart of a Goof”, it seems to be in the United States. Some characters talk about pounds instead of dollars, and the fictional English seaside resort of Marvis Bay is mentioned in one of the stories.

The club’s members enjoy having drinks in the clubhouse after a brisk eighteen holes, they do so fully aware of the risk that the Oldest Member who, though he has long since given up golf, has seen all and knows all, might pick up on their conversation and begin to relate a story from his experience. Once he has started talking, he cannot be stopped. These stories are often told to another character, a ‘young man’ who is eager to leave before the story has even started.

BBC Radio 4 aired an adaptation of some of the short stories and novels. Maurice Denham starred in three series between 1994 and 1999 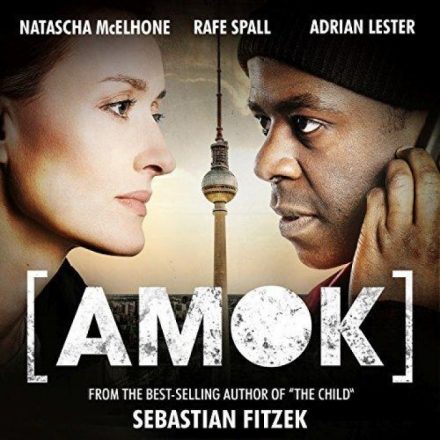 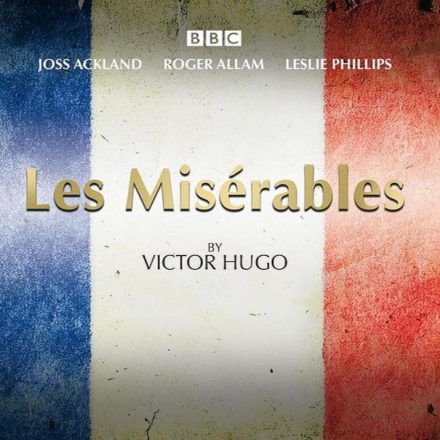 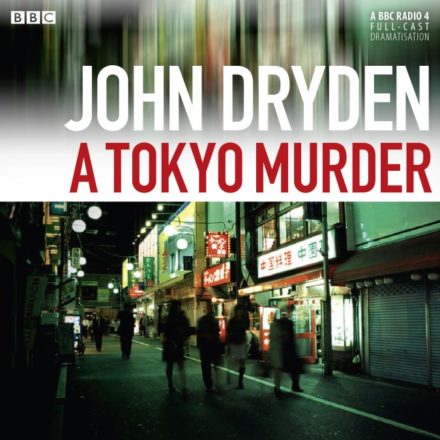 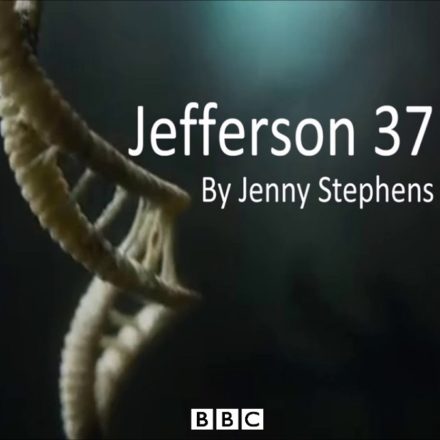