The History of Titus Groan 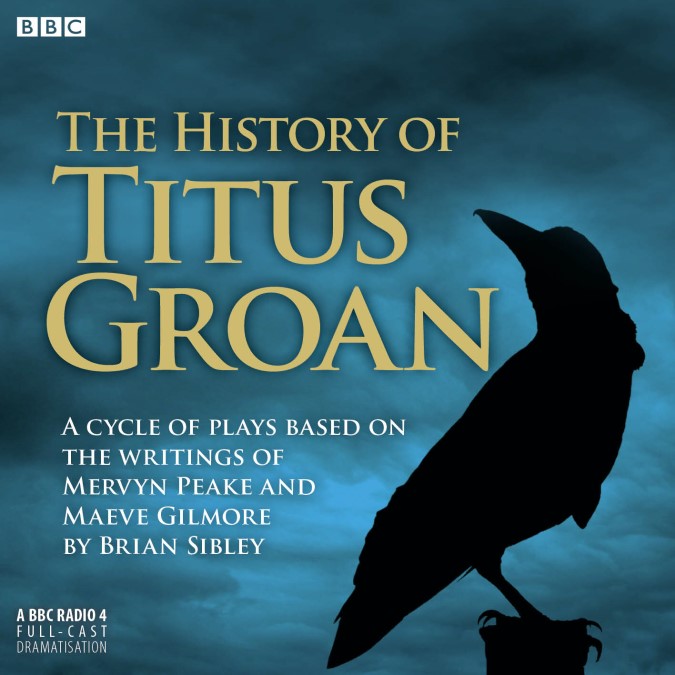 Paul Rhys, Miranda Richardson and Carl Prekopp star in this major six-part BBC Radio Classic Serial based on the writings of Mervyn Peake and Maeve Gilmore.

The life and times of Titus Groan, 77th Earl of Gormenghast – a vast stronghold of crumbling masonry steeped in immemorial ritual and inhabited by an extraordinary cavalcade of characters including the kitchen boy, Steerpike, who ruthlessly rises to the upper echelons of dynastic power through mischief and murder. Based on the novels written by Mervyn Peake and on the recently discovered concluding volume, Titus Alone, written by his widow, the six one-hour episodes chronicle Titus’ life from birth, through childhood and adolescence to his decision to renounce his title and embark on an exploration of the alien world beyond the confines of his home. It is a journey in search of identity that eventually takes him to a distant island where he encounters the man who is none other than his creator.

The ‘Gormenghast’ trilogy is both a powerful and unique fantasy and a satirical allegory on the fancies, foibles and phobias of the world around us, and this BBC Radio production brings Peake’s extraordinary imagination to vivid life. Featuring a star cast including James Fleet, Tamsin Greig and Olivia Hallinan, it was dramatised for radio by Brian Sibley. The series was produced by Jeremy Mortimer. 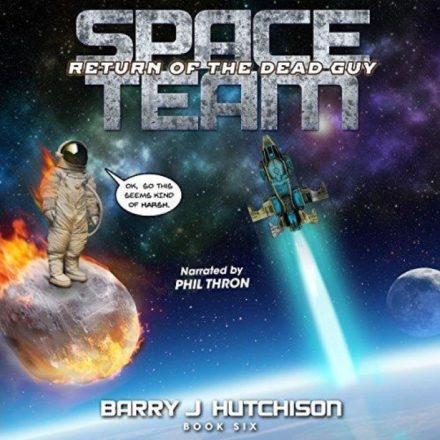 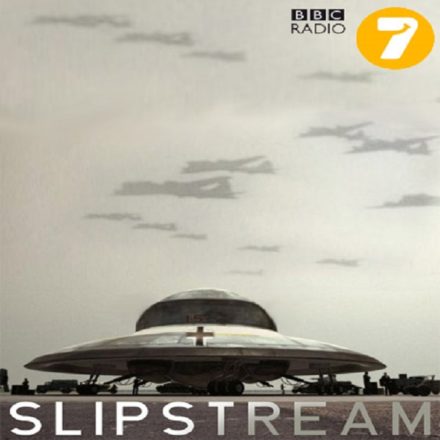 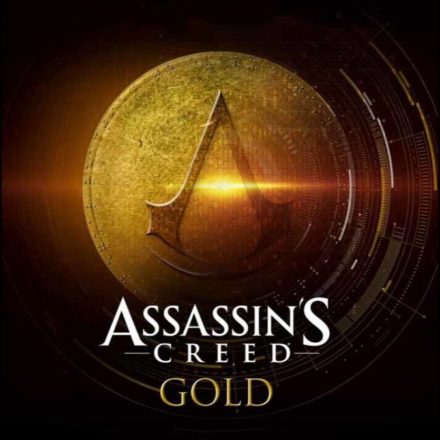