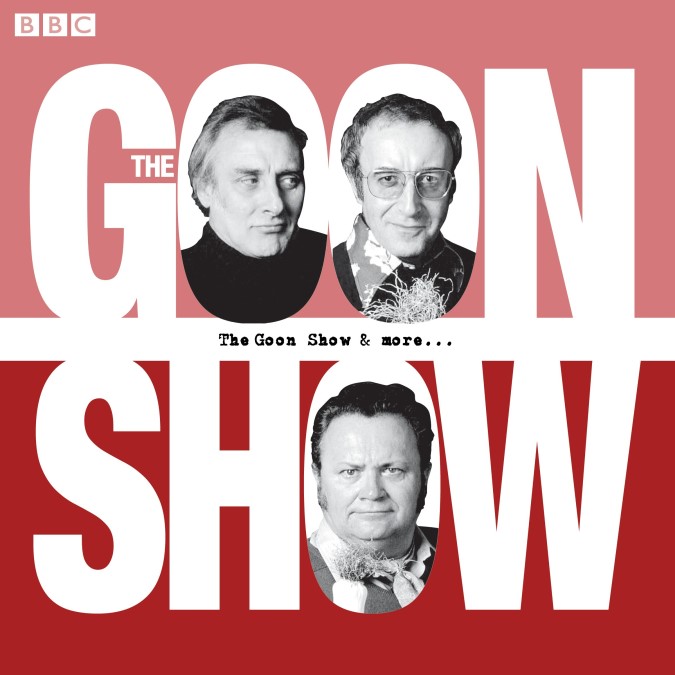 The Goon Show was a British radio show that started in 1951 and ran until 1960. It changed the face of British comedy and still maintains its influence to this day!

The Goons included Spike Milligan, Peter Sellers and Harry Secombe. They burst onto the radio with surreal storylines, absurd logic, puns, catchphrases and ground-breaking sound effects. They ridiculed the pomposity of those in authority and laughed at the stupidity of mankind.

Characters such as Ned Seagoon, Eccles, Bluebottle, Major Bloodnok, Minnie Bannister, Henry Crun, Grytpype-Thynne and Moriarty all helped to create an alternative and ludicrous view of the world. 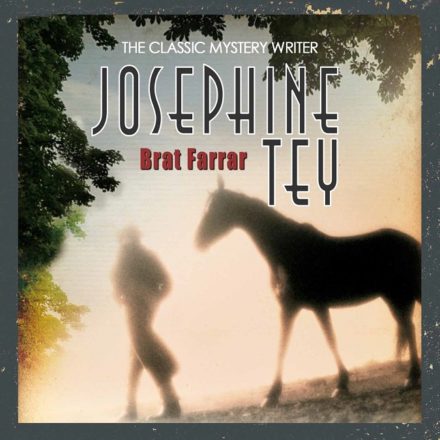 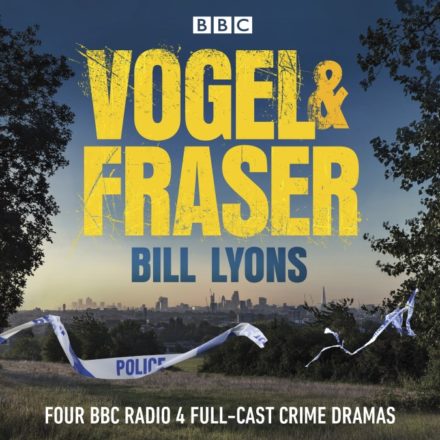 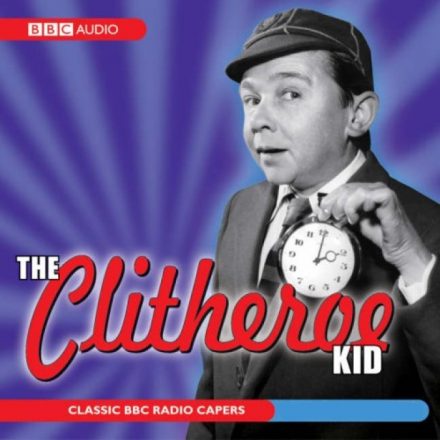 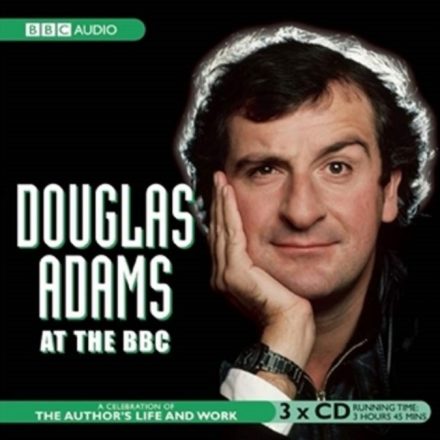