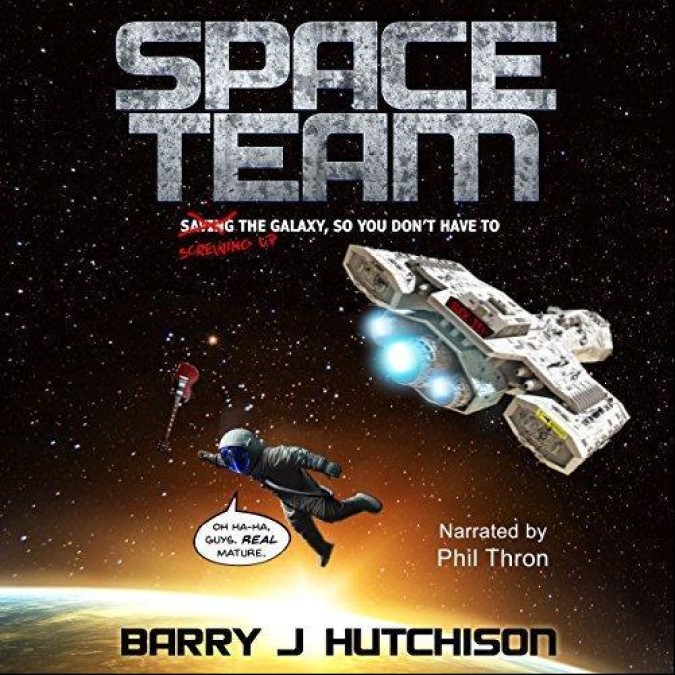 A hilarious, fast-paced space adventure from the author the Independent calls “the new Terry Pratchett”.

Cal Carver is having a bad day. Imprisoned and forced to share a cell with a cannibalistic serial killer, Cal thinks things can’t possibly get any worse.

It’s not until two-thirds of the human race is wiped out and Cal is abducted by aliens that his day really starts to go downhill.

Whisked across the galaxy, Cal is thrown into a team of some of the sector’s most notorious villains and scumbags. Their mission should be simple enough, but as one screw-up leads to another, they find themselves in a frantic battle to save an entire alien civilization – and its god – from total annihilation. 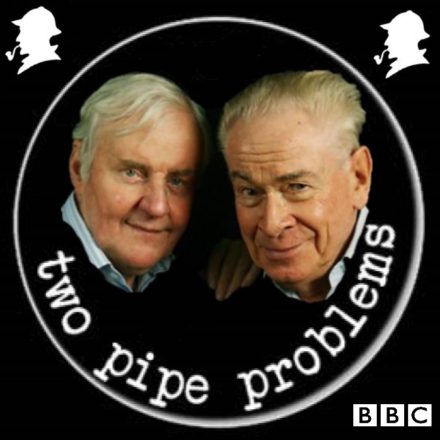 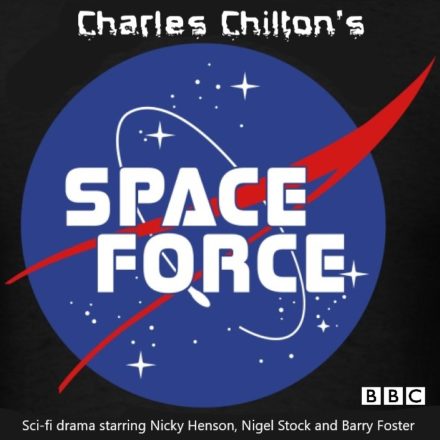 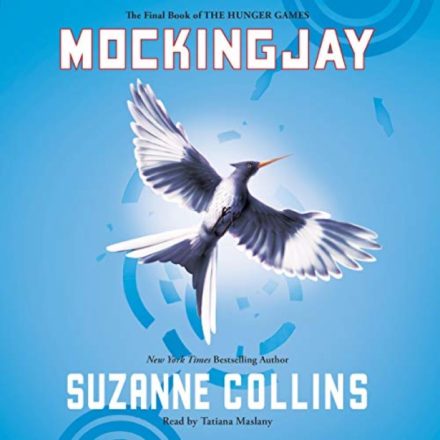