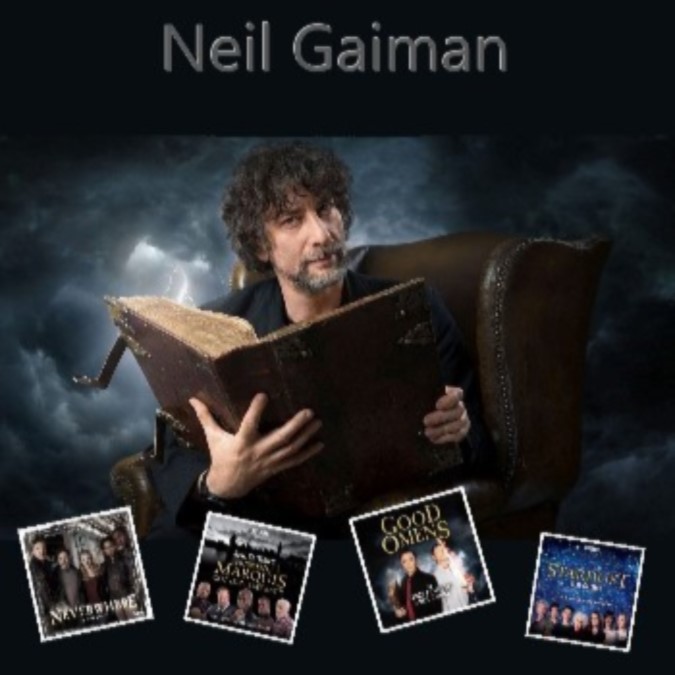 Good Omens – An angel and a demon try to save the world from an apocalypse.

Neverwhere – Beneath the streets of London there is another London. A subterranean labyrinth of sewers and abandoned tube stations. A somewhere that is Neverwhere. An act of kindness sees Richard Mayhew catapulted from his ordinary life into a subterranean world under the streets of London. Stopping to help an injured girl on a London street, Richard is thrust from his workaday existence into the strange world of London Below.

Stardust – A tale of a young man’s quest to gain his heart’s desire.

How the Marquis Got His Coat Back – It is beautiful. It is remarkable. It is unique. It is the colour of a wet street at midnight, and, more important than any of these things, it has Style.The Marquis de Carabas has been having a rather stressful time of it. Being killed by the villainous duo Vandemar and Croup, having his body sold by the sewer people, and brought back to life with the aid of Old Bailey is enough to test the endurance of most people. But as if that isn’t bad enough, the Marquis has lost his coat. It’s not just any old coat. It is mysterious and unique and makes him the man he is. And he wants it back.

Neil Gaiman’s Norse Mythology – inviting us into a world of gods and monsters, fiery endings and new beginnings, tricks and trust. We meet the trickster god Loki and his astonishing children – the giant wolf Fenrir, Jormungundr the snake that encircles the world, and Hel, the little girl who grows up to be Queen of the dead. We meet Odin the all-father, who sacrificed his eye to see the future, and Freya the understandably angry, most beautiful of the gods and always being gambled for by unwanted suitors. And the stories take us to the very end of the world, Ragnarok. 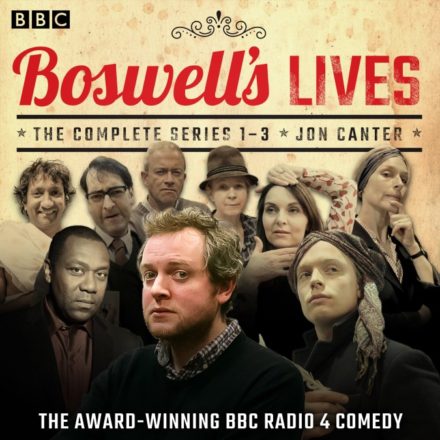 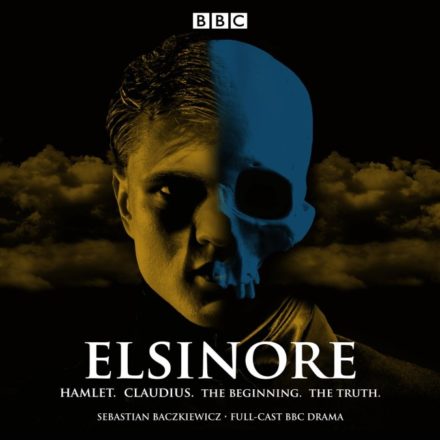 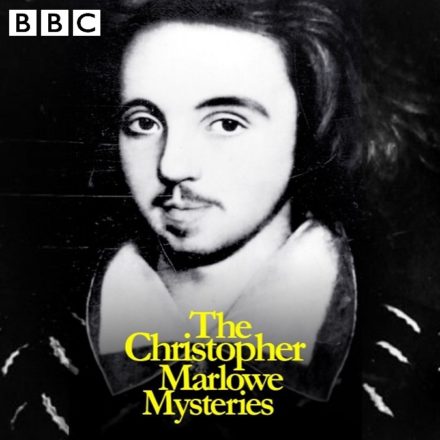