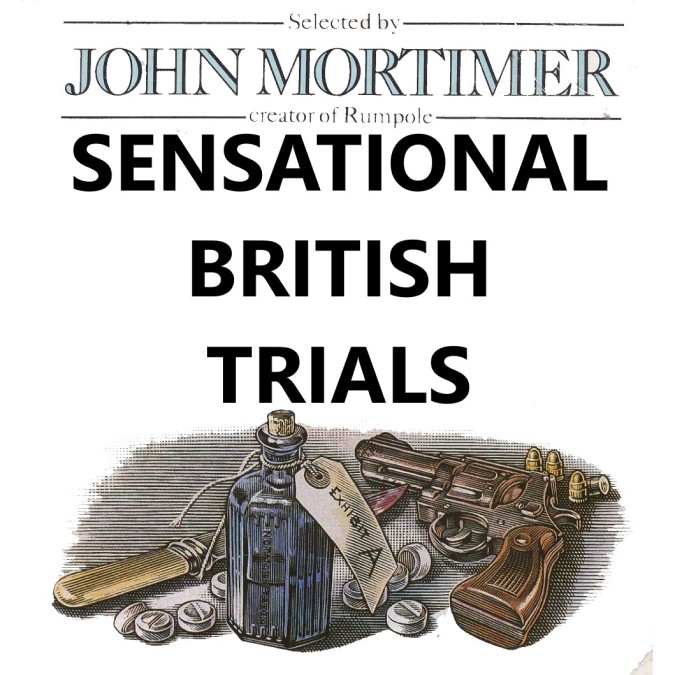 1. The Case Of The Fire In Room 66: Sidney Henry Fox was a notorious con man, trickster and swindler, but did he kill his mother?

2. The Case Of The Deadly Nightcap: Glasgow society is shaken when the demure and beautiful Madeleine Smith is accused of killing her lover.

3. The Case Of The Spinster’s Hoard: When an old woman is robbed and brutally slaughtered, the police decide that a Jewish gambler is .

4. The Case Of The Liverpool Poisoner: A woman is accused of poisoning her husband – but investigations reveal serious reasons for doubt.

5. The Case Of The Dandelion Killer: The dramatic murder trial of solicitor Herbert Armstrong – accused of murdering his wife by poisoning her.

6. The Case Of The Villa Madeira: Did a young wife kill her older husband whilst conducting an affair behind his back? It’s far from a clear cut case. 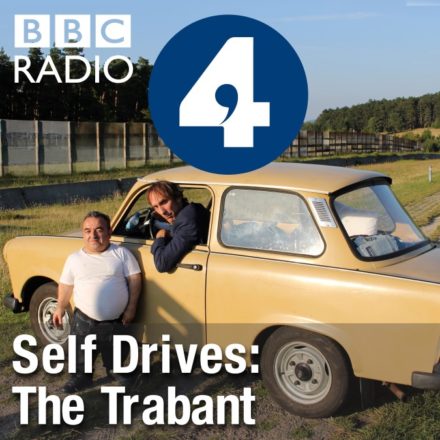 Self Drives the Trabant 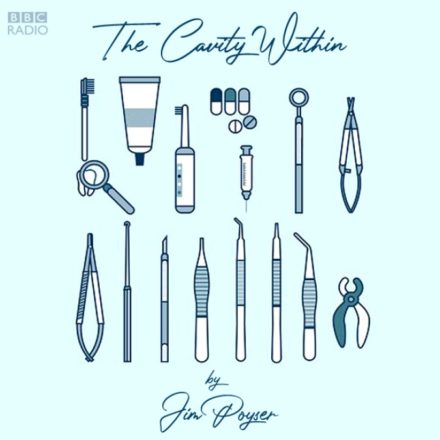 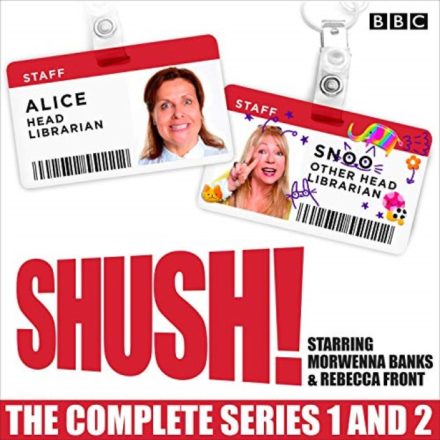 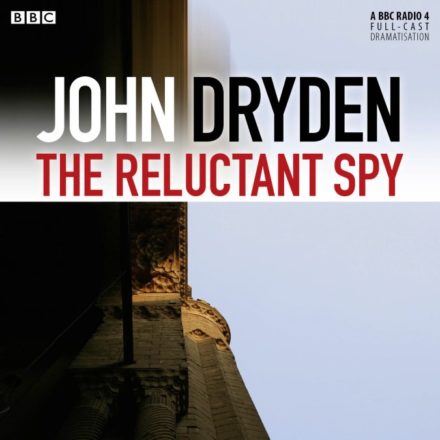