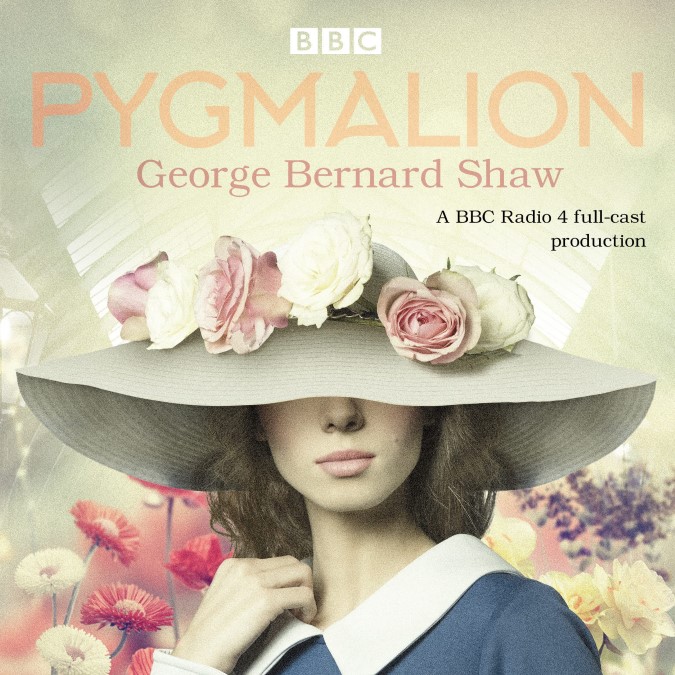 A star-studded BBC radio production of Bernard Shaw’s Pygmalion – plus bonus drama The ‘B’ Word, telling the story of the play’s scandalous opening night

Irascible phonetics professor Henry Higgins makes a bet with his friend Colonel Pickering that he can train Cockney flower girl Eliza Doolittle to talk ‘like a lady’ and pass as a duchess at the Ambassador’s Ball. As the day of reckoning approaches, can Eliza convince the assembled aristocrats that she’s one of them? And what will become of her afterwards?

Also featured on this release is The ‘B’ Word, written by and starring Alistair McGowan as Bernard Shaw. Centring on the shocking opening night of Pygmalion – the first time that the word ‘bloody’ was used on the British stage – it also explores the passionate love-hate relationship between Shaw; his leading man, Sir Herbert Beerbohm Tree (Richard McCabe) and his leading lady, Mrs Patrick Campbell (Charlotte Page), who played the 19-year-old Eliza Doolittle at the age of 49. 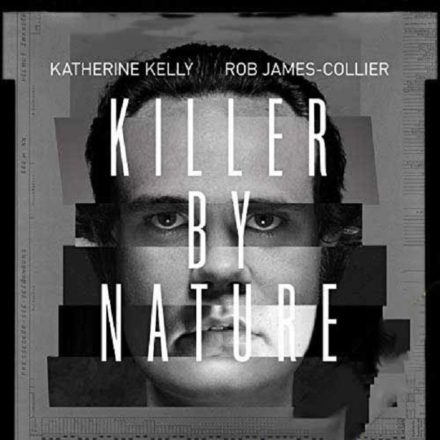 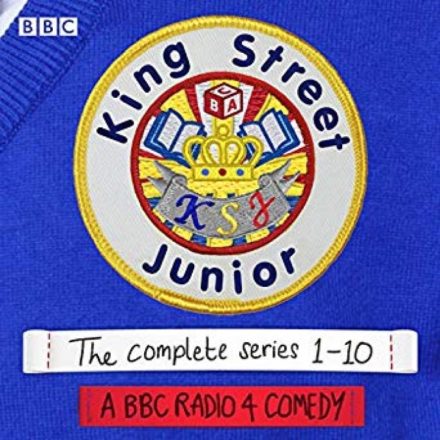 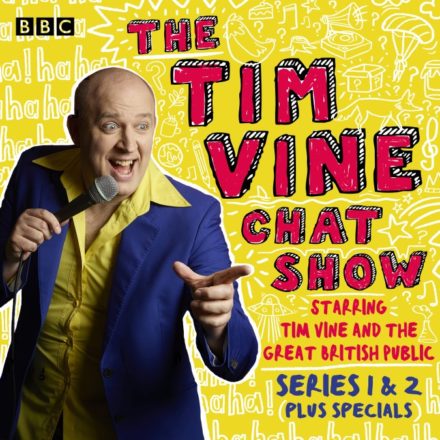