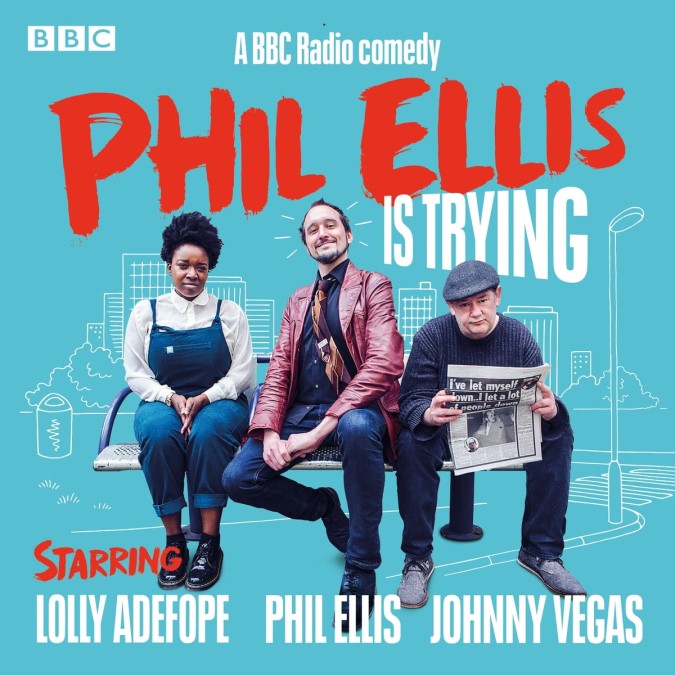 A new sitcom for BBC Radio 4 created and written by Phil Ellis (Edinburgh Award Panel Prize winner 2014) and Fraser Steel (I’m Sorry I Haven’t A Clue, 8 Out Of Ten Cats, A League Of Their Own).

It’s rent day and once again Phil is behind on the payments to his landlord Johnny, who owns the celebrity memorabilia shop below. And this time, Johnny isn’t budging: Phil has got to come up with the money or he’s out. Luckily, Phil’s assistant Lolly has found one more kids’ party for Phil to entertain, and if he can get that right, he’ll have the rent, no problem. What is more, Phi’s finally got a date with Ellie Evans, the florist next door. Maybe he’ll finally be able to put the spectre of his recent (three years ago) divorce behind him? All he has to do is get the rent and make the date, and then things might start to look up for Phil. But that’s easier said than done. Especially when Phil’s involved.

The night of the “North West of the North West Small Business Awards” is fast approaching and Phil sees this as an ideal opportunity to impress Ellie who’s nominated for “Best Florist” – all he needs to do is get the job hosting it. And even then, it is on the one condition that he finds a celebrity to present the main award. Well, it’s good for Lolly to have something to do…

Phil is once again on his uppers but luckily he has received a response to his “leaflet campaign” (one leaflet) advertising his wedding planning service. The bride-to-be Gemma wants to get married at short notice so Phil immediately leaps into action. But his preparations soon run aground when he finds himself falling in love with the bride. Meanwhile, a Lolly attends a funeral so she can take advantage of the free buffet.

Phil’s money troubles finally come to a head and he is forced to get a proper job as a takeaway delivery driver, a job which leads him on to several interesting discoveries. Meanwhile, Lolly tries to help Johnny when he gets trapped in a Dalek.

When Phil discovers Parbold is hosting the World Pinball Championships, he sees a way to solve his money troubles by winning the big cash prize. But it’s not just him who wants the money, as Phil’s past catches up with him. Meanwhile, Polly starts a pet-walking business as a sideline.

Phil signs up to a special class at the gym in order to impress Ellie. The class promises to “cleanse your mind gutters”. But as it’s run by Mick the Chinese Herbalist it’s also there to empty your wallet. Meanwhile, Polly has become a community support support-officer. First task: to capture a pigeon that’s been terrorising Parbold.

When Phil’s dad Goodison is discovered not dead but living in Phil’s loft, Goodison tries to make amends by taking his son for a much needed holiday to popular holiday camp Mutlins. But are Goodison’s motives as honest as they seem? Before long, Johnny and Polly are following Phil and Goodson to Mutlins in a bid to figure out what’s really going on.

When Phil hears a ruckus in Johnny’s memorabilia shop downstairs, he goes to investigate, only to discover the mayor of Parbold, who gives Phil a much-needed job: to discover if her husband is having an affair. This undercover work takes Phil, Polly and Johnny across town to investigate Parbold’s seedy underbelly. It may be a case Phil is desperate to crack, but will he like what he finds?

When Phil and Johnny discover golden sachets in their Cup A Soup packets, they embark on a fantastical tour of the Cup A Soup factory hosted by reclusive owner Billy Bonker, who is opening the gates for the first time in 40 years. Phil cannot believe his luck. He’s desperate to meet Billy Bonker and enter his magical world where, they say, the taps run minestrone. If only the other people on the tour weren’t so intent on getting themselves killed. Meanwhile, Polly has enlisted Ellie to go on a double date with two so-called celebrities, who may or may not be trying to scam them. Even so, it’s still worth going. After all, who can turn down a date with a celebrity? It’s every normal person’s dream…

Phil’s never got on with his dad Goodison, who spent a lot of Phil’s life pretending to be dead. Now in prison for theft of an embarrassingly small bingo prize, Goodison invites Phil to visit him as part of HMP Parbold’s annual “Bring Your Family To Prison Day”. Phil sees this as an opportunity to reconnect with his dad. After all, as Polly says, it’s not like he can run away this time. But when it soon turns out there’s more to Goodison’s invitation than meets the eye, will Phil be quick enough to see through his clever ruse? Meanwhile, Polly visits Johnny who is serving a 3 to 5 stretch (hours) for selling a hooky hook from the film Hook, and is worried he might be becoming institutionalised.

When that the treasure map he bought off a dodgy Tom Jones impersonator turns out – incredibly – to be useless, Polly convinces Phil to abandon his get-rich-quick schemes and opt for something more traditional, namely a ghost walk through Parbold. Phil jumps at the idea and enlists Johnny to help him. Parbold has its fair share of ghosts. And even if no-one can see them, they can just make them up; who’s to know any better? More importantly, putting on a big event like a ghost walk might finally impress Phil’s love interest Ellie. If only Polly and Phil hadn’t shared their idea with Mick the Chinese herbalist who suddenly decides he’s going to put on a ghost walk too. What a coincidence. Parbold’s not big enough for two spectral spectacles so which walk is going to win?

When he’s accused of murdering a hipster, Phil is hauled before the Supreme Court of Parbold presided over by the ruthless Judge Shawshank (Jack Dee). Phil must find a way to counter the allegations of Parbold’s best prosecutor (Sindhu Vee) and the witness statements of several of Parbold’s residents, including Mick the Chinese herbalist and Ellie the florist. Otherwise, it looks like Phil might be facing a lengthy jail term. Polly could help his cause as foreman of the jusry, but as she’s not been paid for months, she’s got it in for Phil too. Luckily, the defendant has Johnny on his side. If only the court vending machine hadn’t been so recently stocked full of Caramacs. 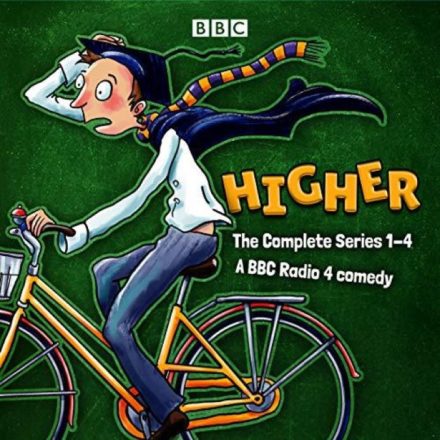 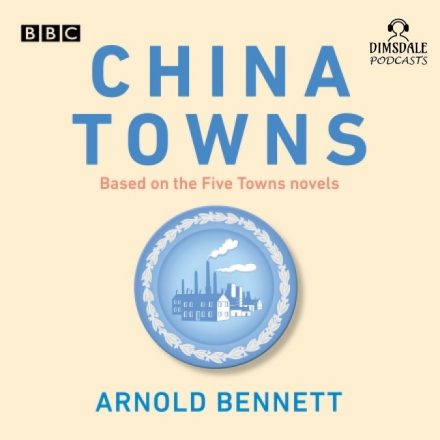 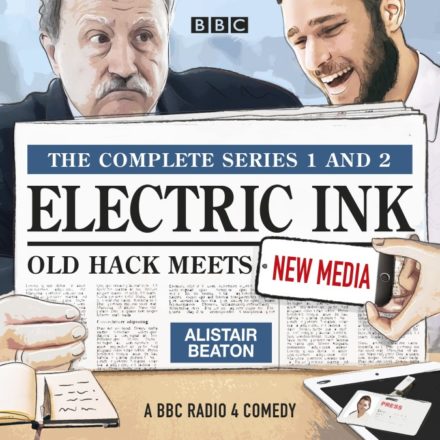 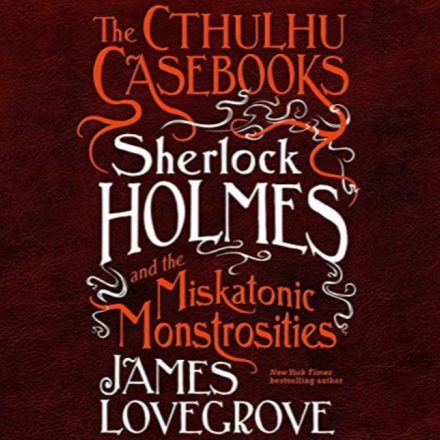 The Cuthulhu Casebooks [2] Sherlock Holmes and the Miskatonic Monstrosities