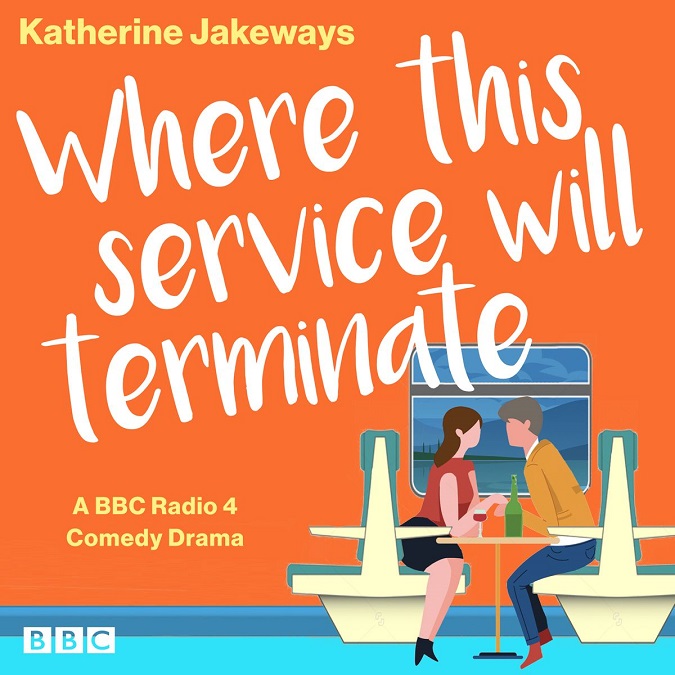 Rosie Cavaliero and Justin Edwards star in this romantic comedy about a couple who meet on a train.

Suzie’s never been to Cornwall before, but one day she finds herself on the Cornish Riviera Express, hurtling from Paddington to Penzance. She sits next to David and over the course of an eventful five-hour journey an intense relationship develops. But both she and David are married, so they don’t expect to see each other again.

However, 15 months later, out of the blue, David lands in Suzie’s life again. Another five months pass and Suzie seeks David out, needing his help. Two years after their first meeting, David again turns up unexpectedly.

They’ve both enjoyed escaping their middle-aged lives together. But now there’s no escape from reality and it’s crunch time for Suzie and David. Should the duo make their love affair last?

Written by acclaimed actress and comedian Katherine Jakeways, creator of the much-loved radio sitcom North by Northamptonshire, this funny, touching drama stars Rosie Cavaliero (Gentleman Jack) as Suzie and Justin Edwards (The Thick of It) as David. 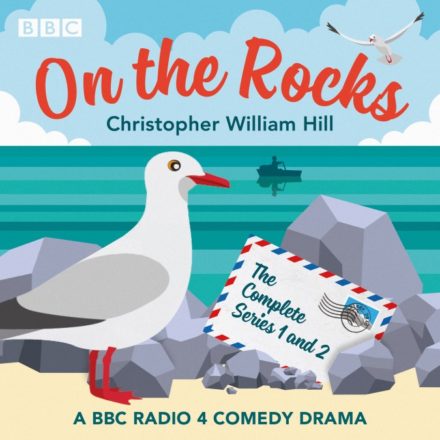 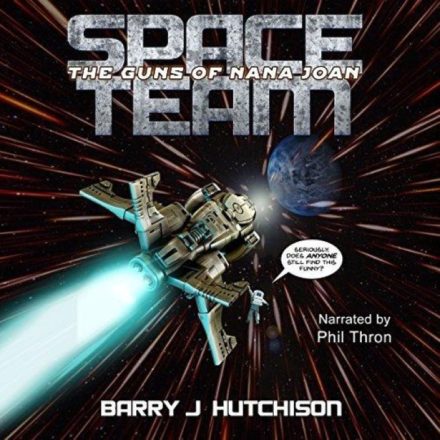 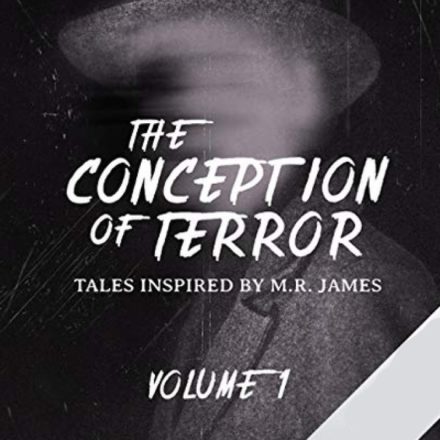 The Conception of Terror