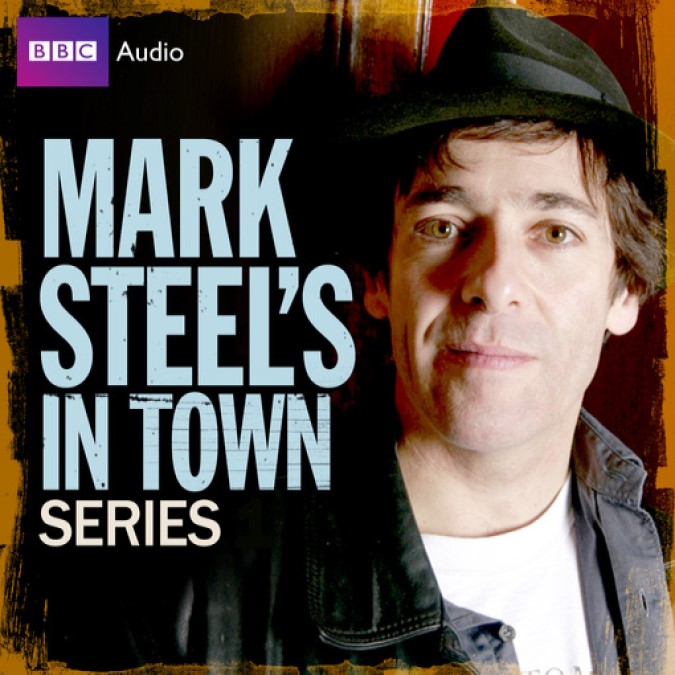 Mark Steel’s in Town is a stand-up comedy show on BBC Radio 4, co-written and performed by Mark Steel. The series, which was first broadcast on 18 March 2009, is recorded in various towns and cities in the United Kingdom and occasionally elsewhere. Each episode is tailored to the town in which it is recorded, and the show is performed in front of a local audience.

The programme received positive reviews from critics because of Steel’s observations of the locals, and that the series took place in multiple locations, compared to the majority of stand-up shows on radio and television, which are normally recorded in a single location. In 2010 Mark Steel’s in Town won a Silver Award for “Best Comedy” in the Sony Radio Academy Awards, and in 2012 it won the Gold Award in the same category. Also in 2010 it won the Writers’ Guild of Great Britain Award for “Best Radio Comedy / Light Entertainment”. In series was voted “Best Radio Entertainment Show” in the Comedy.co.uk Awards held by the British Comedy Guide in the 2012 and 2015 awards.

Before each episode, Steel researches the history of the place in which he is going to perform. His research interests include local notable people, landmarks, customs and humorous anecdotes. The majority of the research sometimes took place close to the actual recording date. For example, Steel carried out almost no research for his episode in Walsall until ten days before the recording. In Merthyr Tydfil he spent three days in the town, where he carried out research and met locals. He then performs a tailor-made show about the town in front of a local audience. The style of the programme is similar to other shows starring Steel, such as The Mark Steel Lectures, in which Steel presented a humorous lecture about a famous person in history. 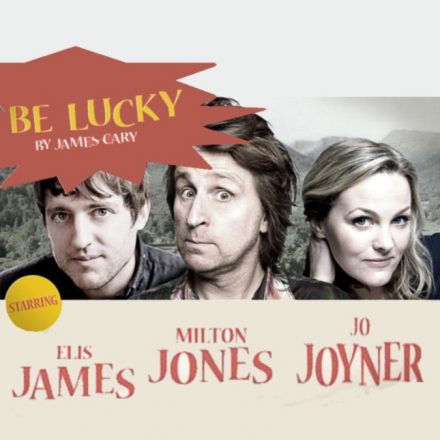 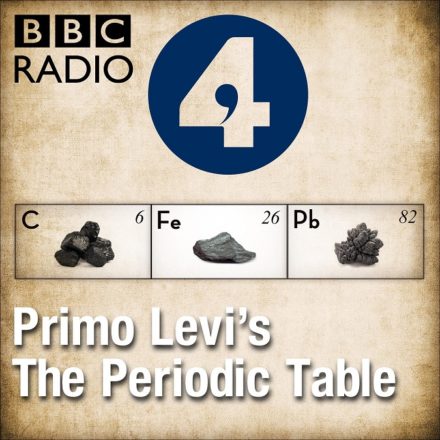 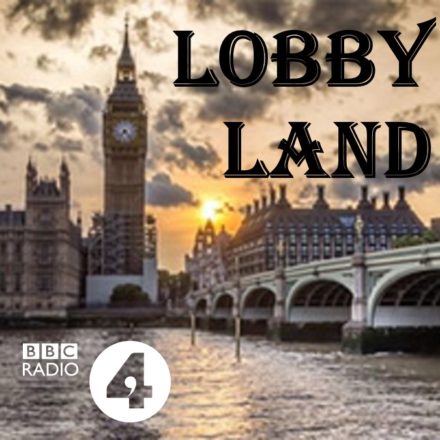