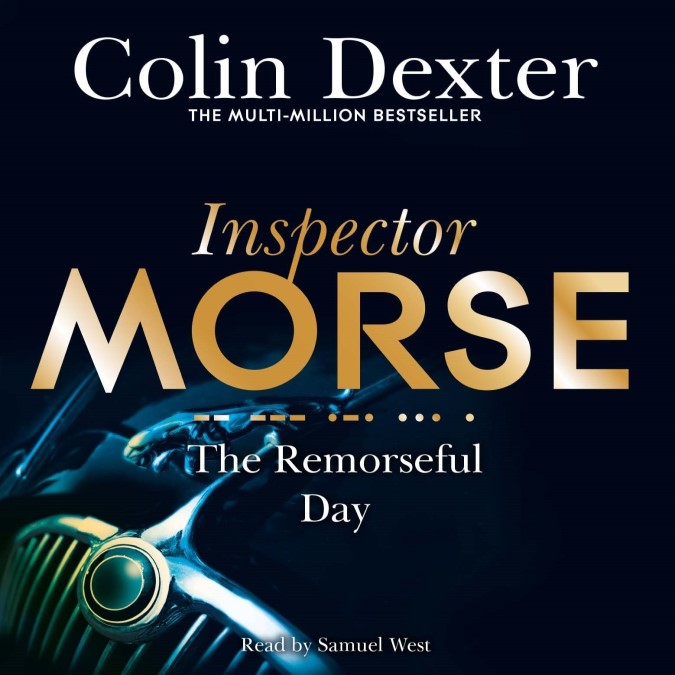 ‘Where does this all leave us, sir?’

‘We’re getting near the end, you mean?’

‘We were always near the end.’

The murder of Yvonne Harrison had left Thames Valley CID baffled. A year after the dreadful crime they are still no nearer to making an arrest. But one man has yet to tackle the case – and it is just the sort of puzzle at which Chief Inspector Morse excels.

So why is he adamant that he will not lead the re-investigation, despite the entreaties of Chief Superintendent Strange and dark hints of some new evidence? And why, if he refuses to take on the case officially, does he seem to be carrying out his own private enquiries?

For Sergeant Lewis this is yet another example of the unsettling behaviour his chief has been displaying of late…. 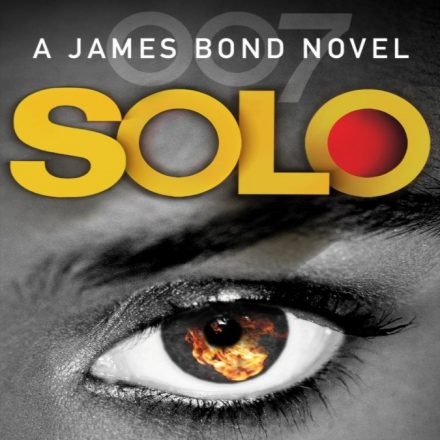 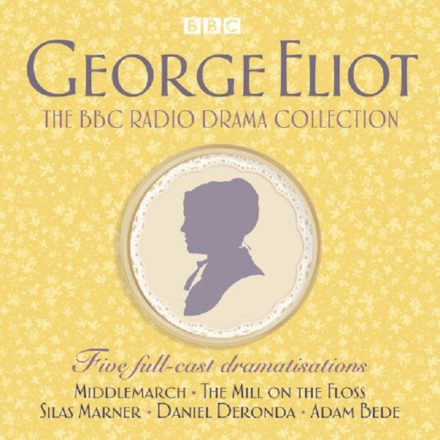 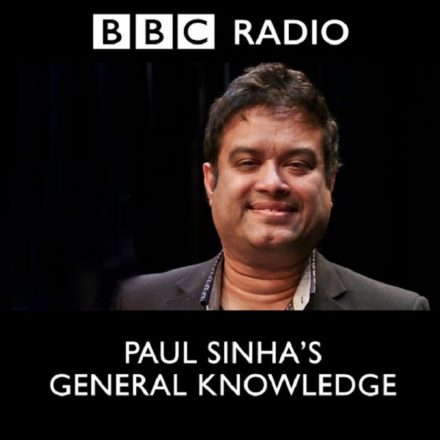