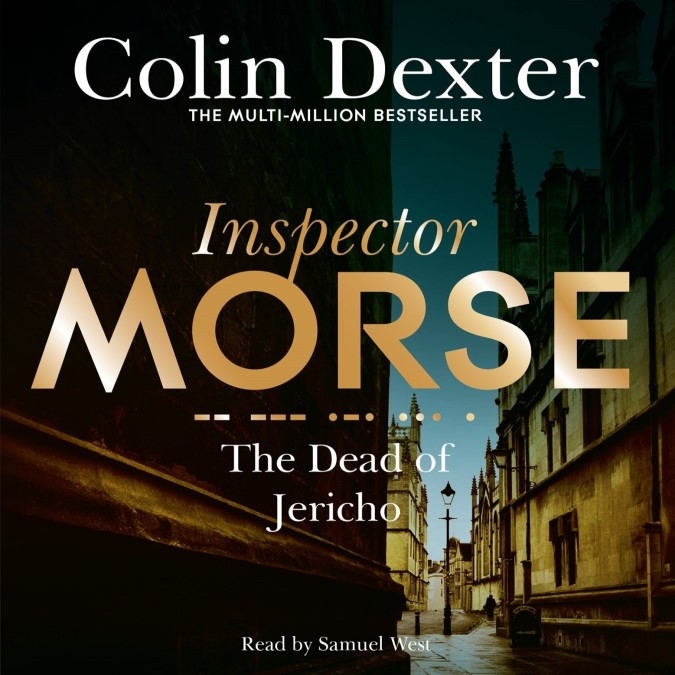 Morse switched on the gramophone to ‘play’ and sought to switch his mind away from all the terrestrial troubles. Sometimes, this way, he almost managed to forget. But not tonight…

Anne Scott’s address was scribbled on a crumpled note in the pocket of Morse’s smartest suit.

He turned the corner of Canal Street, Jericho, on the afternoon of Wednesday, 3rd October.

He hadn’t planned a second visit. But he was back later the same day – as the officer in charge of a suicide investigation…. 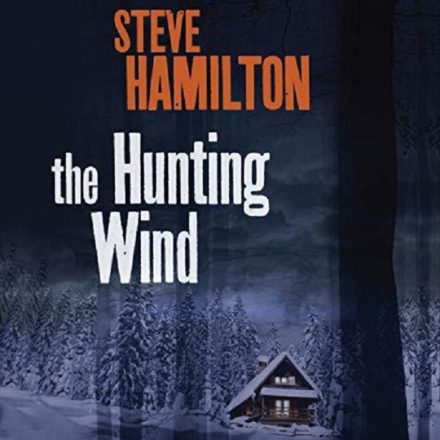 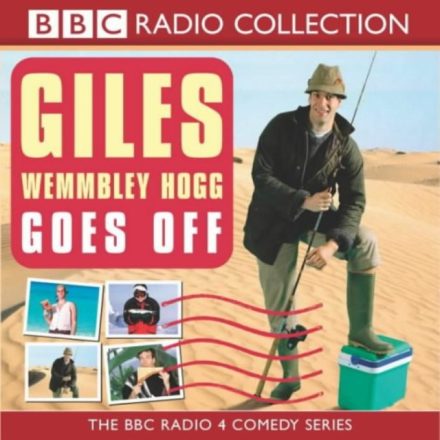 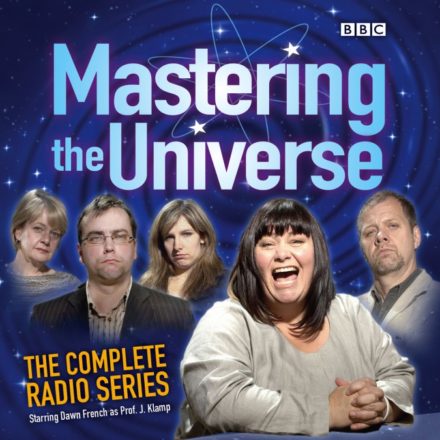