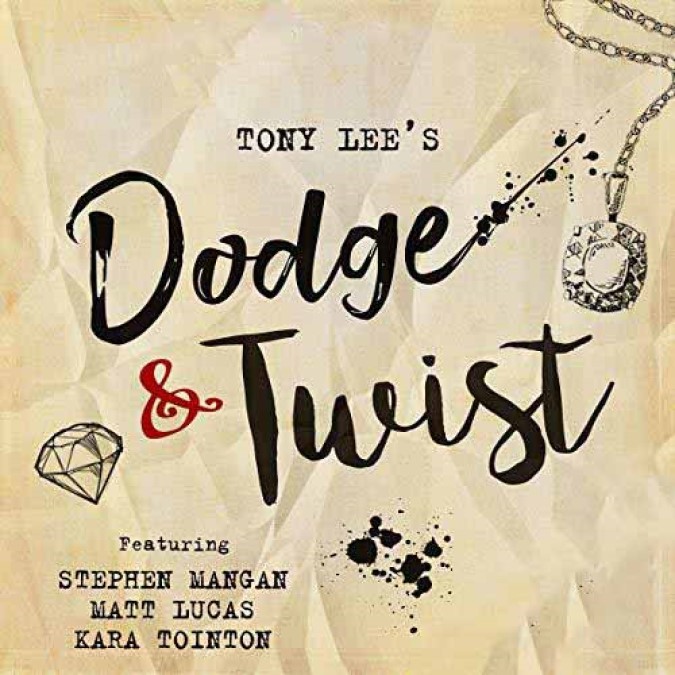 It’s rumoured that Dickens wanted to return to his classic novel Oliver Twist, to bring him back into a later book as an older character, but he never managed this before he died. However, if Oliver had returned, what would he have been like? Would the scars of his childhood affect the man he would become? And what of ‘Dodger’, sent to a land halfway around the world, his friend, mentor and master dead because of Oliver? Dodge & Twist is that story. The tale of two boys, 12 years later, returning into each other’s lives – for both good and bad.

Kevin Eldon Will See You Now 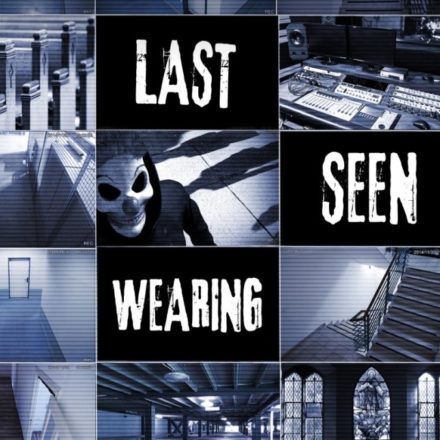 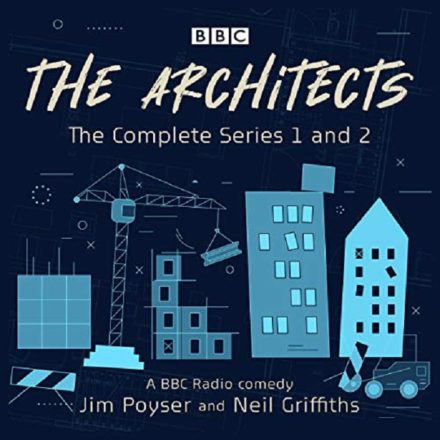 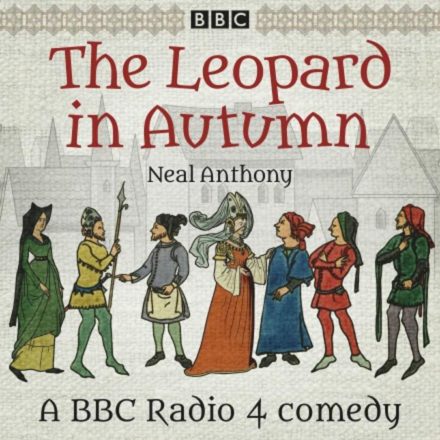