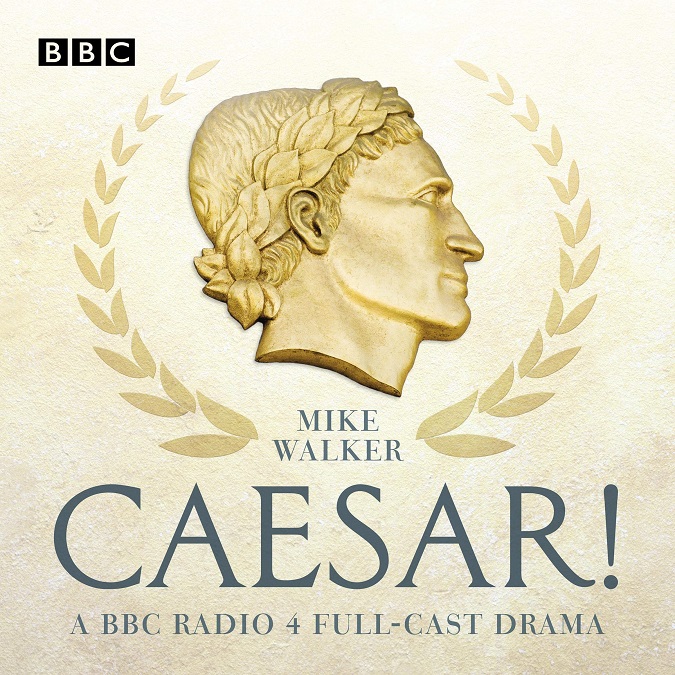 Drawing on historical sources including Suetonius’ ‘Lives of the Caesars’, Mike Walker’s compelling drama cycle follows the story of the leaders of Rome, from Julius Caesar’s ascension to power to the collapse of the Roman Empire in the West in AD 475.

Peeling Figs for Julius – His name is now a byword for depravity, but growing up in Tiberius’ court, how evil was Emperor Caligula? Stars David Tennant as Caligula and Neil Dudgeon as Cassius Chaerea.

The Best of Mothers – The murderous tale of Emperor Nero and his interfering mother, Agrippina. Jonathan Forbes stars as Nero, with Frances Barber as Agrippina the Younger.

The Glass Ball Game – The story of Emperor Hadrian and his relationship with Antinous, who died in mysterious circumstances. Starring Jonathan Hyde as Hadrian and Andrew Garfield as Antinous.

Citizens in a Great City – Young Commodus buckles under the expectations put upon him by his father, the philosopher/emperor Marcus Aurelius. And Septimus Severus is called on to save the Empire from anarchy. Jim Sturgess stars as Commodus, with Ronald Pickup as Marcus Aurelius and Ray Fearon as Septimus Severus.

Empress in the West – as the Roman Empire begins to fall apart, Victoria Poppea sees an opportunity to wield the power that her gender has always denied her. Stars Barbara Flynn as Victoria and Sam Troughton as Victorinus.

The Maker of All Things – Constantine and Crispus are father and son – but can this indivisible bond survive politics? Sam Dale stars as Constantine the Great, with Joseph Kloska as Crispus.

Empire Without End – With the Empire in the West under attack from Attila the Hun’s forces, an unlikely coalition of kingmakers selects the last Roman emperor. Starring Tom Hiddleston as Romulus Augustus. 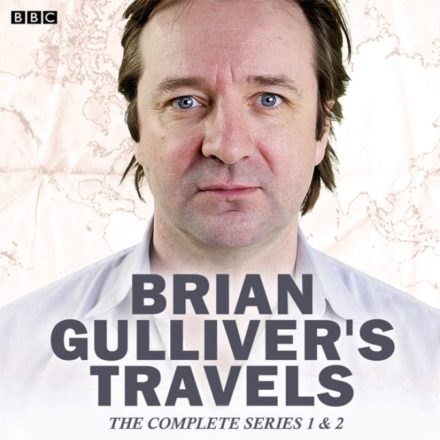 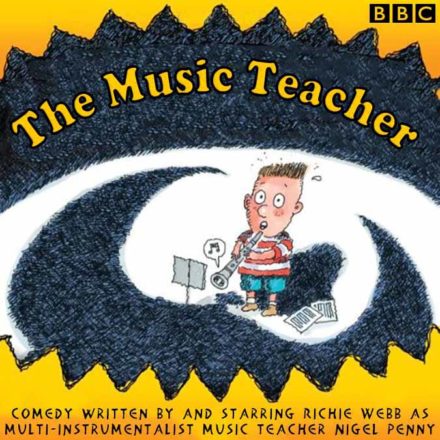 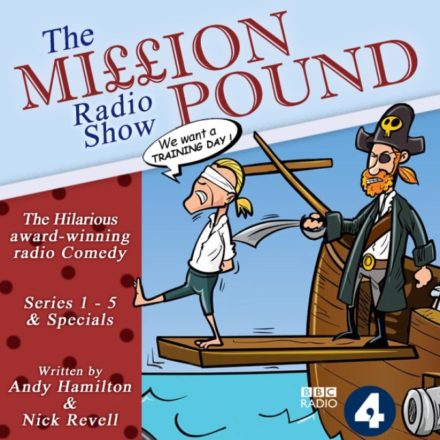 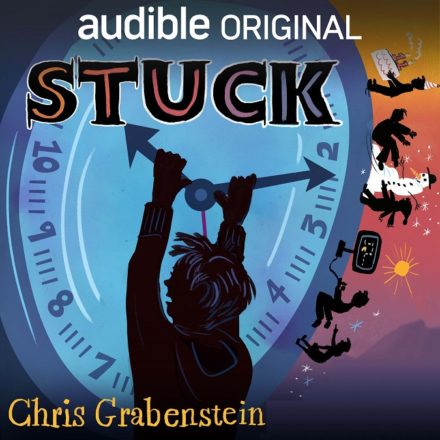