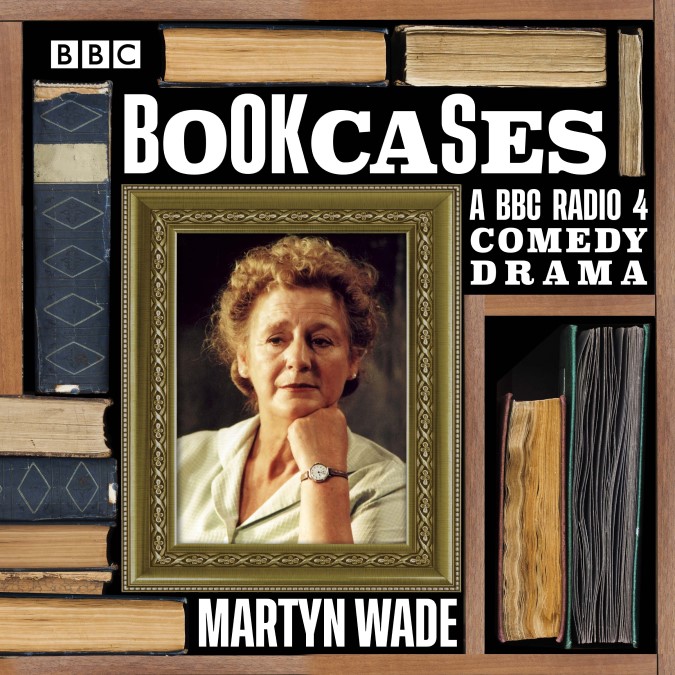 London, 1853, and the sedate religious publishing house of Spavin and Spavin is about to experience a radical shake-up. Vivacious actress Cordelia is on the hunt for a husband and has her eye on Gerald, one of the firm’s partners, while her son Primus has ambitions to take over the firm. And when he does, it’ll be out with the Bibles and in with the bestsellers – starting with Charlotte Brontë’s latest blockbuster…

Full of grand plans, he sets about wooing a wealth of other writers, including explorer Richard Burton, Charlotte Bronte and struggling novelist Wilkie Collins (who takes quite a shine to Cordelia). He even hires an assistant, Simeon, to manage publicity, and attempts to win a literary award by fair means or foul. But Primus’s enthusiasm doesn’t go down too well with Gerald’s mother Edith (the firm’s other partner), who is strongly opposed to the company publishing fiction. Worse, his willingness to spend the company’s money has pushed Spavin and Spavin to the edge of bankruptcy…

Hoping for salvation from financial ruin, Primus turns to luminaries such as Prince Albert and Charles Dickens – but could the crock of gold he’s searching for be right under his nose? 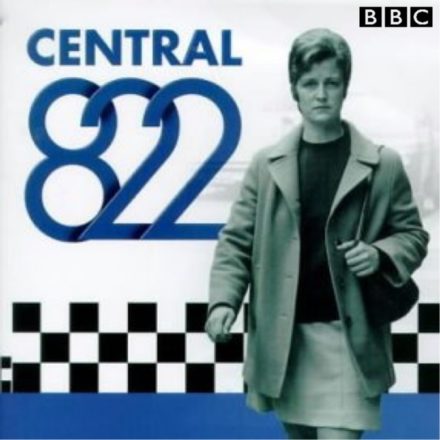 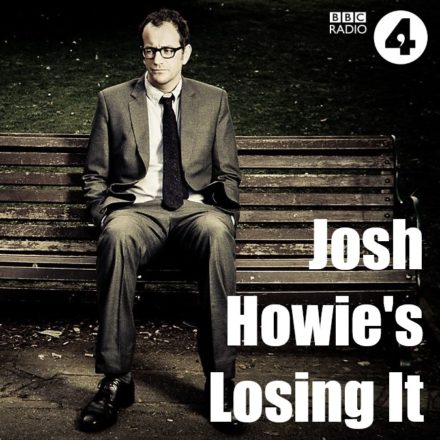 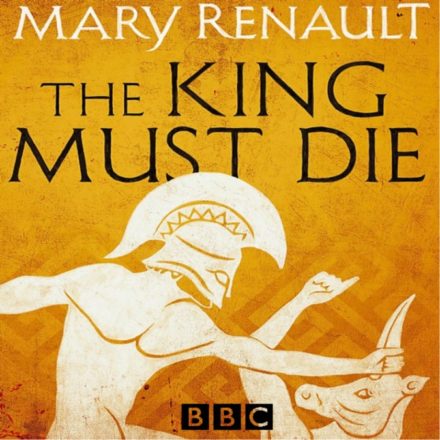 The King Must Die – Mary Renault 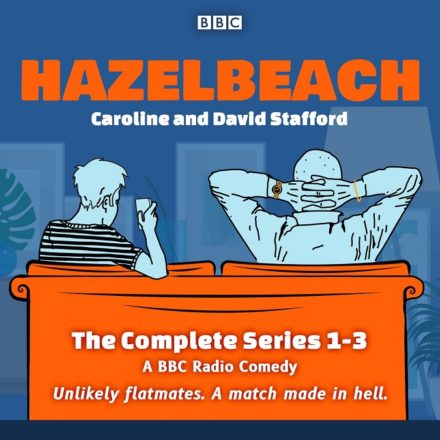