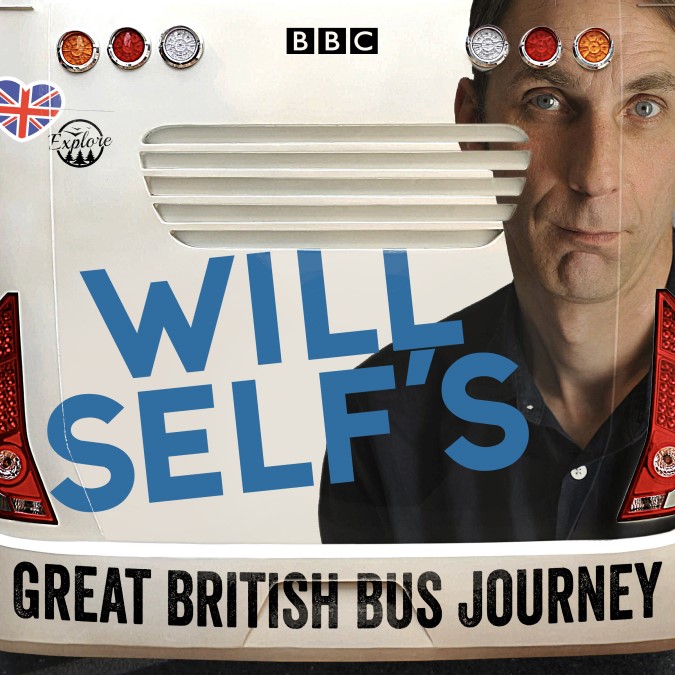 Will Self takes a 1,000-mile tour of the UK by bus and coach, exploring urban Britain and British identity at a time of flux. Bus and coach windows afford him a different perspective on the nation. He eschews the bright lights of the big cities, heading instead for smaller urban centres. His objective is to speak to Britons about how they view their cities and themselves in 2018.

Over 10 programmes, Will’s trip takes him to Plymouth, Swansea, West Bromwich, Wolverhampton, Preston, Middlesbrough, East Kilbride and Derry-Londonderry. In the fish and chip shops, the B&Bs, the pubs and car repair garages, Will debates the state of British identity – and discovers that Britain today has become a highly debatable land. 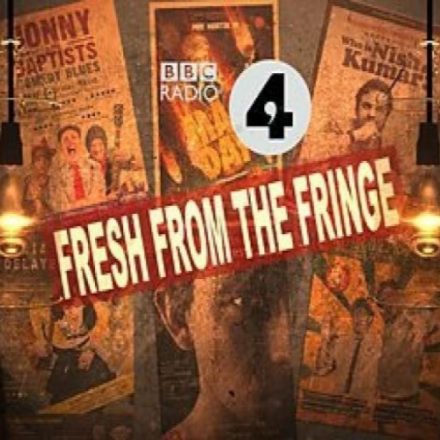 Fresh from the Fringe 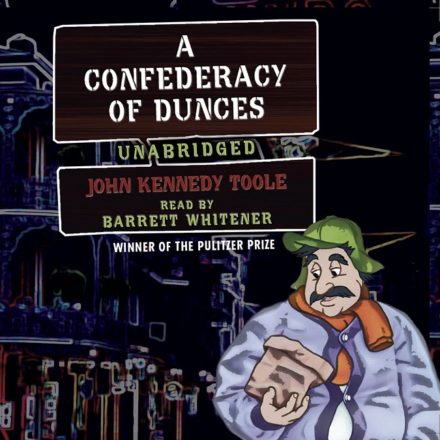 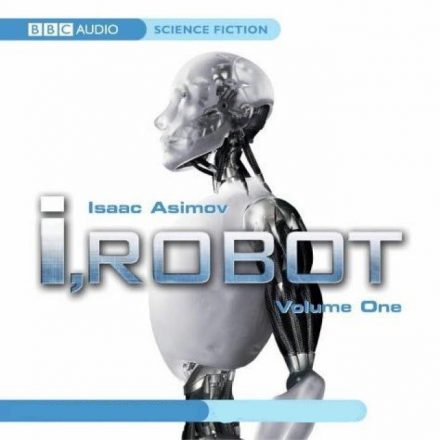 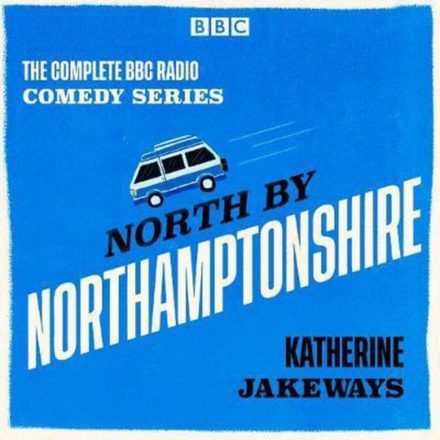