The 39 Steps and Other Richard Hannay Adventures 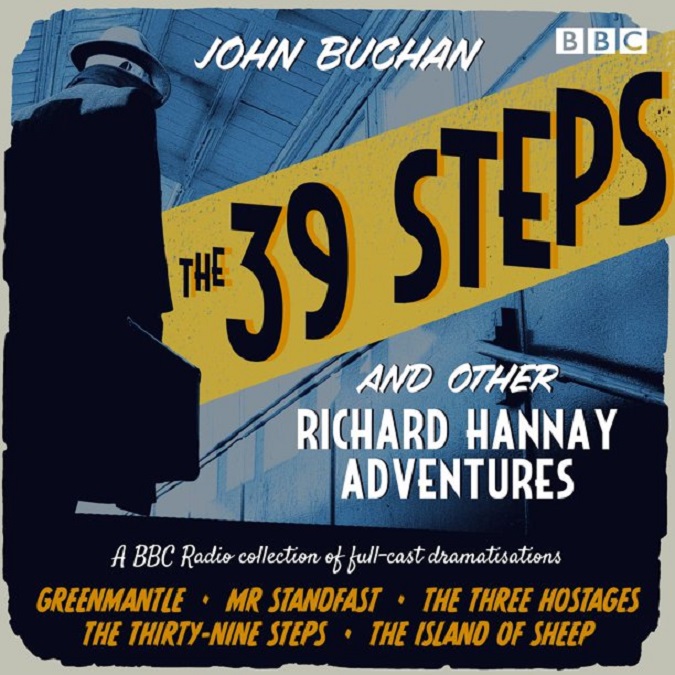 The 39 Steps
When a man is murdered in Richard Hannay’s London flat, he goes on the run pursued by the police – and a gang of German spies intent on recovering a secret notebook which could destroy the British naval fleet. Starring David Robb as Hannay.

1915: Summoned to the War Office, Hannay is told of an impending Holy War in the East. Greenmantle – once a mythical figure, now made flesh – is preparing to lead a great Islamic army against the infidel English. Hannay’s mission: to identify Greenmantle and destroy him. Starring David Robb as Hannay.

Mr Standfast
Recalled from the Western Front, Hannay is ordered to pose as a pacifist and sent to Glasgow. Along the way, he meets a teenage Secret Service agent who will change the course of his life. Starring David Robb as Hannay.

The Three Hostages
When a gang of international criminals kidnaps a trio of hostages, the Secret Service brings Hannay out of retirement to track them down. But the mission will pit him against an adversary who can control men’s minds… Starring David Robb as Hannay.

The Island of Sheep
A chance meeting in a train and a villainous vendetta shake Richard Hannay out of a complacent middle age, as dangerous men go in pursuit of treasure. Starring Nigel Anthony as Hannay. 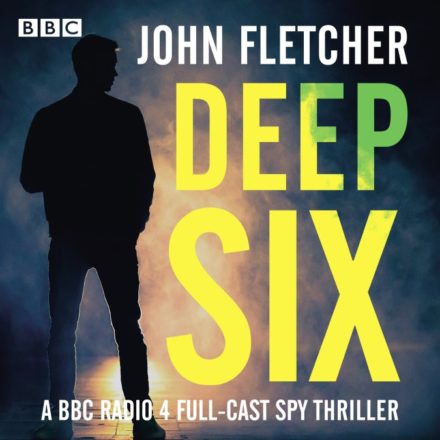 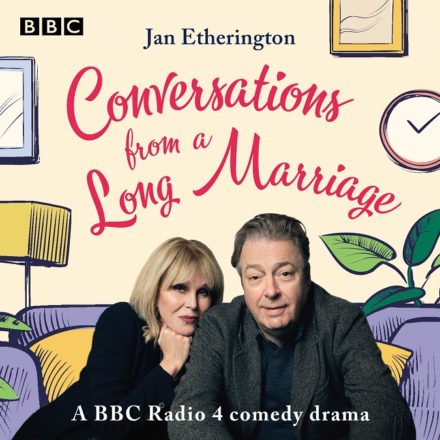 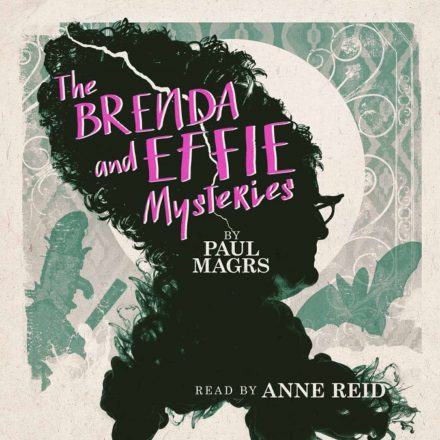 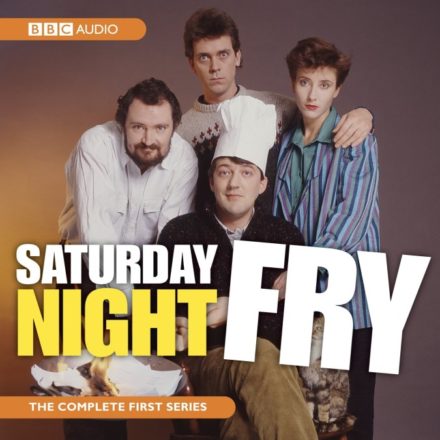