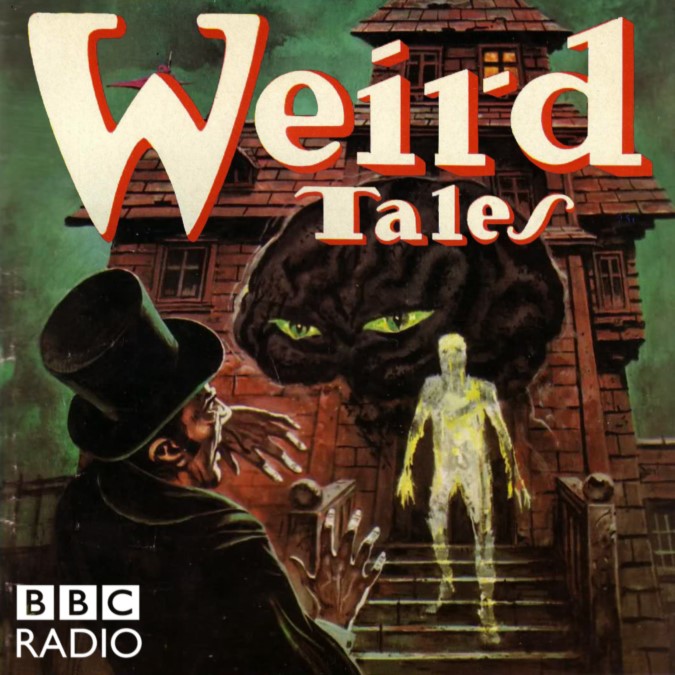 ‘H.P. Lovecraft’s reputation has grown tremendously over the decades, and he is now commonly regarded as one of the most important horror writers of the 20th century, exerting an influence that is widespread, though often indirect.’

H.P. Lovecraft’s tales of the tentacled Elder God Cthulhu and his pantheon of alien deities were initially written for the pulp magazines of the 1920s and ’30s. These astonishing tales blend elements of horror, science fiction and cosmic terror that are as powerful today as they were when they were first published.

Currently available to stream on BBC Sounds (no indication of expiry) 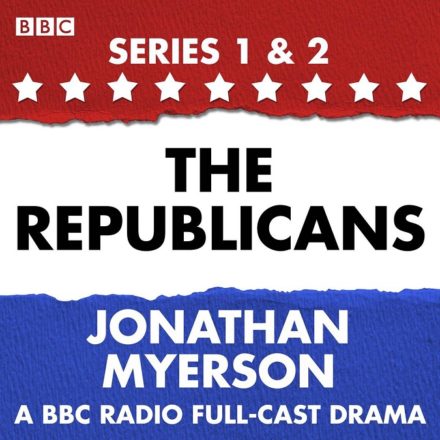 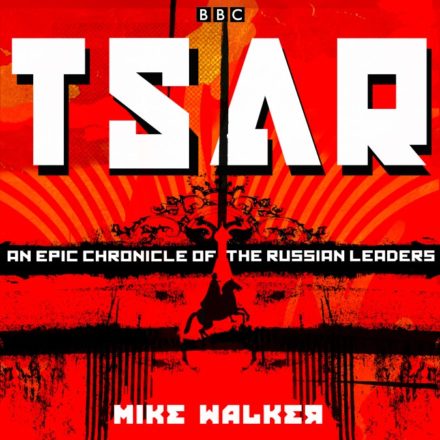 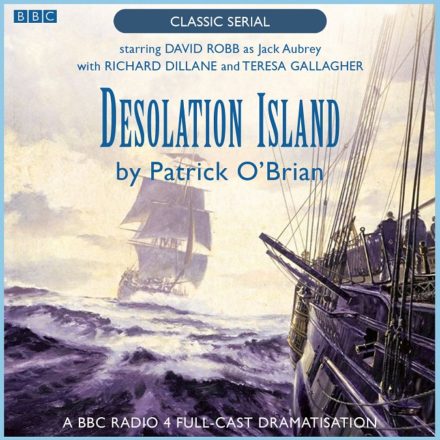