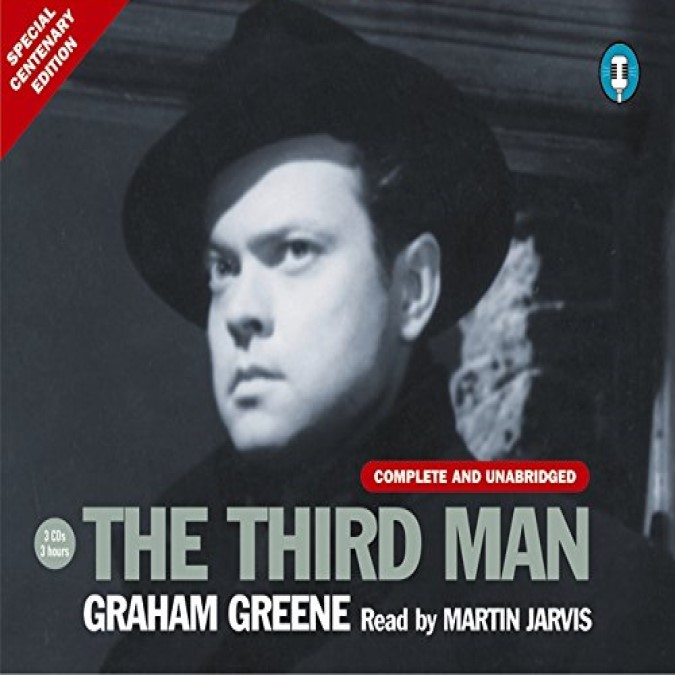 The Third Man is one of the truly great post-war films. It’s a thrilling story of black-marketeering set against a backdrop of Vienna in the immediate post-war era, when the city was divided into four zones amongst the major powers: Russia, Britain, France, and America.
Although the stars of the film, Orson Welles as Harry Lime and Joseph Cotton as Rollo (changed to “Holly” for the film) Martins were American, the two main characters in the book are quintessential Englishmen who were at the same public school.

Graham Greene wrote the novella first (“to me it is impossible to write a film play without first writing the story” Greene wrote later) and then adapted it for the screenplay.

The story is written in the first person from the point of view of the British chief of police, the part played in the film by Trevor Howard. He is investigating the death of Harry Lime when Rollo Martins, a writer of Westerns, arrives in Vienna to visit his old school friend and gets inextricably involved in the mystery. 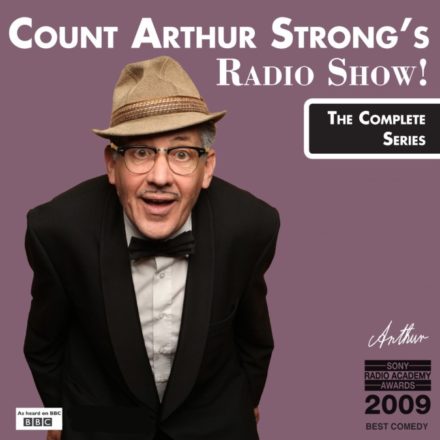 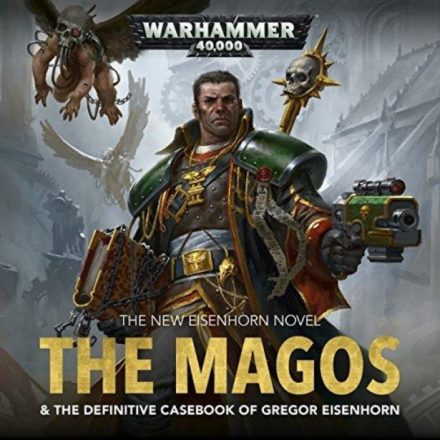 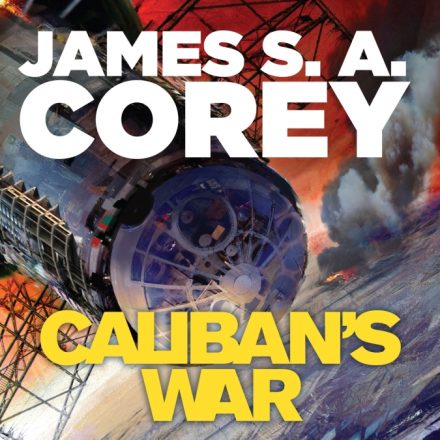 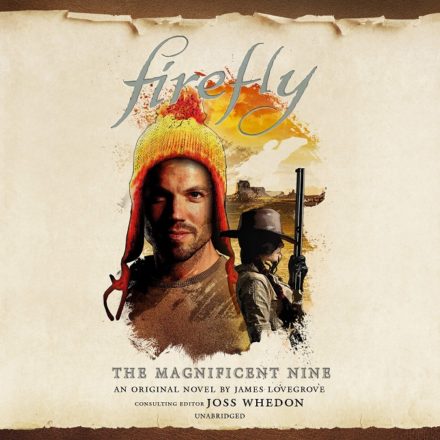