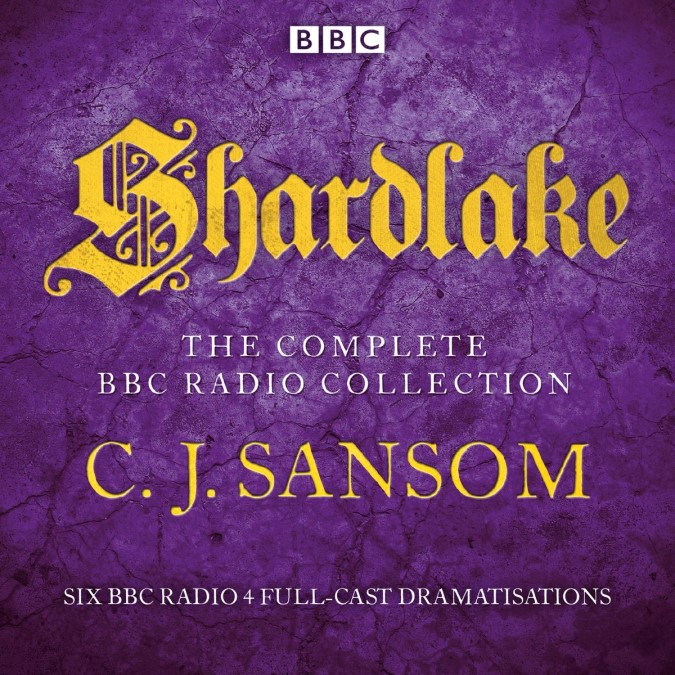 Winter, 1537. Henry VIII has declared himself Supreme Head of the Church and instructed his Chief Minister, Thomas Cromwell, to dissolve England’s religious houses and seize their wealth. But Cromwell’s plot to bring down the abbeys has hit a snag – one of the King’s Commissioners has been found brutally murdered in Scarnsea monastery, on the south coast of Kent.

If news of the killing were to get out, the consequences could be disastrous. Desiring a quick, discreet result, he sends his trusted lawyer-detective, Matthew Shardlake, to investigate. However, as Shardlake interviews the prime suspects and delves deeper into the mysteries of Scarnsea, it soon becomes clear that the case will not be as simple to solve as he had hoped.

Which of the terrified monks is the murderer? And can Shardlake catch him before he strikes again?

CJ Sansom’s Shardlake series has sold over two million copies, and this atmospheric dramatisation starring BAFTA-winning actor Jason Watkins (The Lost Honour of Christopher Jeffries) brings his debut novel to electrifying life. Fast paced and suspenseful, it is both an engrossing murder mystery and a brilliantly realised portrayal of Tudor England.

Summer, 1540. It has been three years since the terrible events at Scarnsea monastery, and lawyer-detective Matthew Shardlake is living a quiet life in London – until a summons from Cromwell sees him embarking on another dangerous secret assignment.

Someone has stolen the last barrel of ‘Greek Fire’: a legendary, highly potent incendiary weapon thought lost since the fall of Constantinople. Shardlake is tasked with tracking it down – and he must move quickly, for Cromwell is out of favour with the King and is relying on the precious substance to save his skin.

But Shardlake has another, equally urgent case to deal with – defending an orphan girl, Elizabeth Wentworth, who is accused of murdering her young cousin. Aided by Cromwell’s man, Barak, Shardlake must race against time to solve both cases, for the fates of both Cromwell and Elizabeth depend on him….

Autumn, 1541. King Henry VIII has set out on a spectacular Royal Progress to York, aiming to strike fear and awe into his rebellious northern subjects. Shardlake and his assistant, Barak, arrive in the city a day ahead of the 3,000-strong procession. Officially there to prepare petitions for the King, they have also been tasked with a secret mission by Archbishop Cranmer: to ensure the welfare of one of the Northern conspirators, Sir Edward Broderick, who is to be brought back to London for questioning in the Tower.

Tensions are running high in the city, and soon Shardlake is called to investigate a suspicious death – and stumbles upon a daring plot that has the potential to shake England to its core.

Fast-paced and suspenseful, it is both an engrossing murder mystery and a brilliantly realised portrayal of Tudor England.

Spring, 1543. London’s streets are filled with preachers; strange signs and portents are seen everywhere; and young men, maddened by differing interpretations of the Bible, are drawn into dangerous fundamentalism.

The family of one such man, Adam Kite, has sought help from lawyer Matthew Shardlake. Adam is suffering from religious mania, and is being held in Bedlam for his own safety. But Shardlake is distracted from the case when his friend Roger Elliard is found brutally murdered – the victim of a serial killer inspired by the Book of Revelation.

Archbishop Cranmer asks Shardlake to conduct a secret investigation: no word of the bloodshed must reach the King as one of the dead men was close to Catherine Parr, Henry’s latest romantic obsession and (like Cranmer) a supporter of religious reform.

With the help of trusty sidekick Barak, Shardlake embarks on his most dangerous investigation yet, as he tries to protect Adam and prevent the killer from fulfilling his unholy mission….

This thrilling fourth instalment of the Shardlake series stars Justin Salinger as Shardlake, with Bryan Dick as Barak.

Summer, 1545, and England is preparing for war. Facing imminent invasion by the French fleet, King Henry VIII has mustered a huge army at Portsmouth.

Though no soldier, Matthew Shardlake also finds himself dispatched there. Queen Catherine Parr has asked him to take on a case involving the ‘monstrous wrongs’ allegedly committed by cloth merchant Sir Nicholas Hobbey against his young ward, Hugh Curteys.

Shardlake also has another, more personal mission – to discover the truth about Ellen Fettiplace, a young woman he has befriended in Bedlam. She refuses to speak about the traumatic events that led to her incarceration almost twenty years ago, and Shardlake believes her family may hold the answers.

As he and his assistant Jack Barak pursue their investigations, they uncover secrets, lies and sinister crimes, and are reunited with both an old friend and an old enemy. Events come to their dramatic climax on board the King’s most famous warship: the Mary Rose…

Justin Salinger stars as Shardlake, with Bryan Dick as Barak, in this heart-stopping penultimate instalment of the ‘Shardlake’ series.

1546, and the great heretic hunt is underway across England. The radical Protestant preacher Anne Askew has been arrested and condemned to death, and Shardlake is ordered to attend the burning. It’s a grisly, cruel spectacle that leaves him feeling disturbed. Rumours are circulating that Anne had connections to his protector, Queen Catherine Parr – and if she falls, he could be next….

His unease deepens when a messenger arrives from Whitehall Palace: the Queen is in trouble and asking for his help. Busy with a bitter inheritance dispute between the Cotterstoke siblings and unwilling to put himself in danger again, he almost declines – but his loyalty to her permits no refusal.

The palace is in turmoil – King Henry VIII is dying, and his Protestant and Catholic councillors are engaged in a desperate power struggle to control his eight-year-old heir, Prince Edward. In this climate of fear and uncertainty, the Queen has committed a dangerous indiscretion. She has written a compromising confessional tract, so incendiary that it could see her accused of treason – and someone has stolen it from her private chamber. Only one page has been resurfaced, clenched in the fist of a murdered printer.

Shardlake’s search for the missing manuscript takes him from London’s seedy backstreets to the heart of the Tudor court, where he becomes enmeshed in a web of intrigue, deception and dark political machinations. And as the Cotterstoke Will case proves more perilous than he could ever have imagined, he finds himself facing the horrors of the stake…. 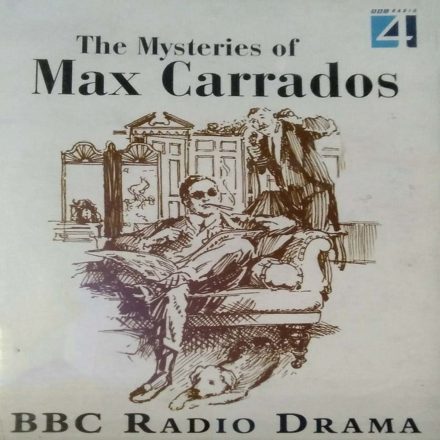 The Mysteries of Max Carrados 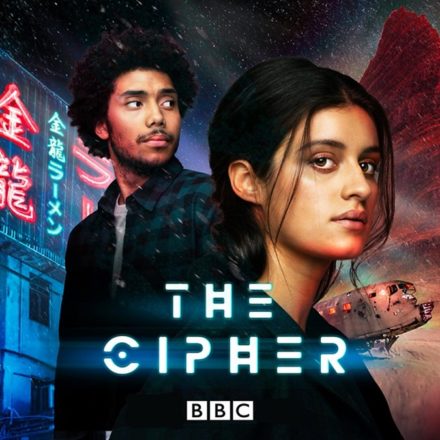 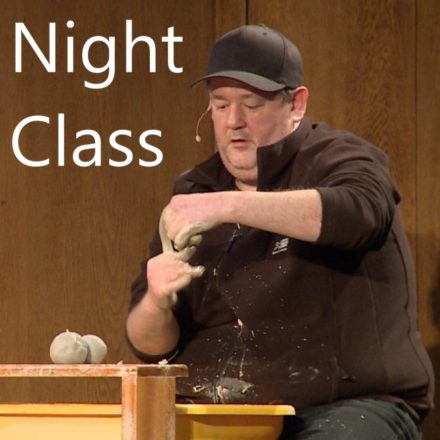 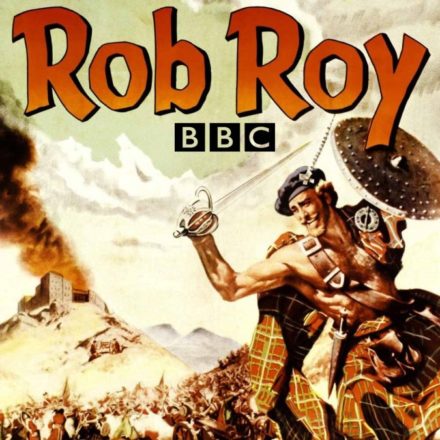