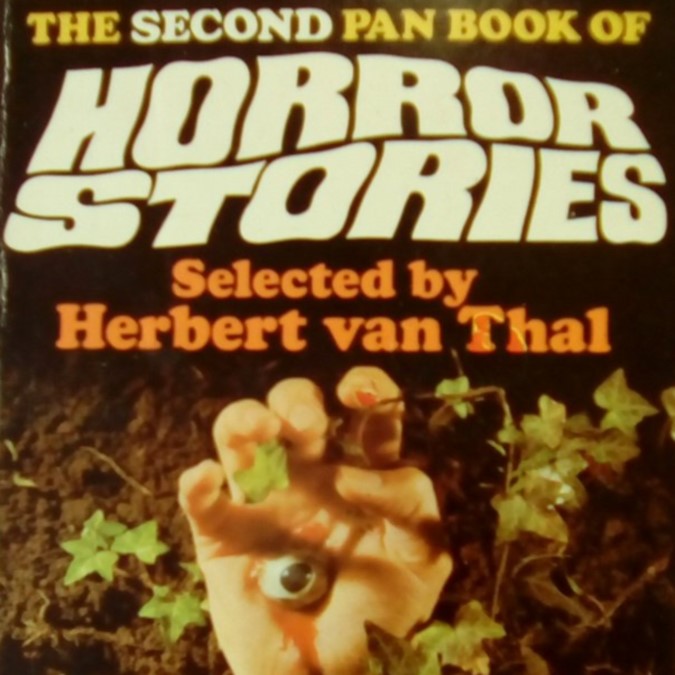 The Pan Book of Horror Stories was a paperback series of short story anthologies, the first edition being published in 1959. The early editions were known for their lurid cover art and editor Herbert Van Thal’s pick of stories by new authors alongside classics of the genre.

The series was credited with introducing a new generation to the horror tradition – back in the 1960s, volumes were handed round in school playgrounds in much the same way that kids today trade computer games.

The Second Pan Book Of Horror Stories, published in 1962, was considered to be one of the best collections. For the 2018 Halloween season, writer Anita Sullivan selected five from this edition for her own fresh interpretation as full cast audios.

Transmitted in the 15 Minute Drama slot on BBC Radio 4 in October and November 2018. 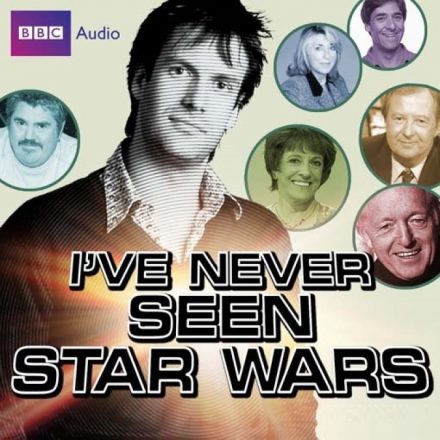 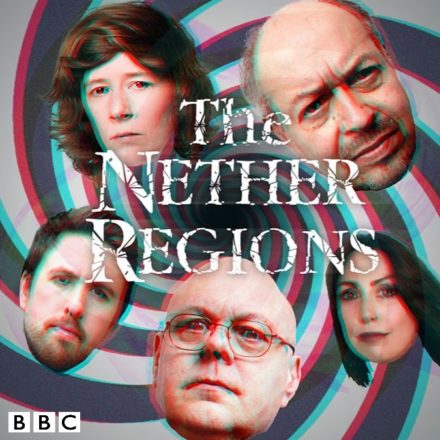 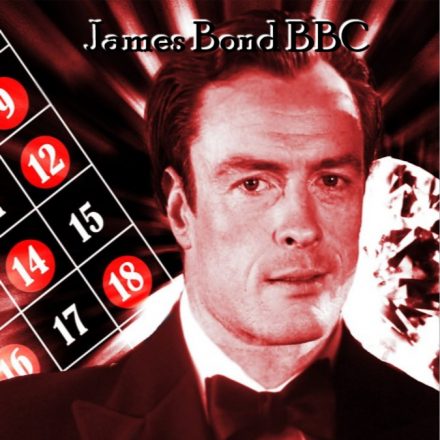 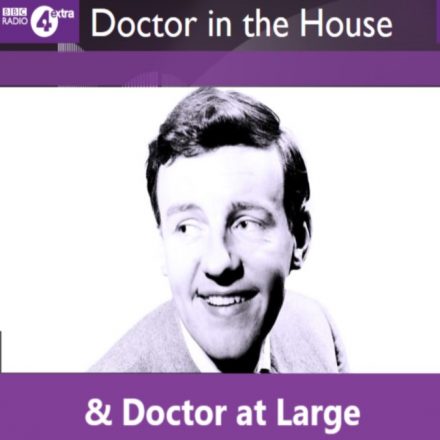