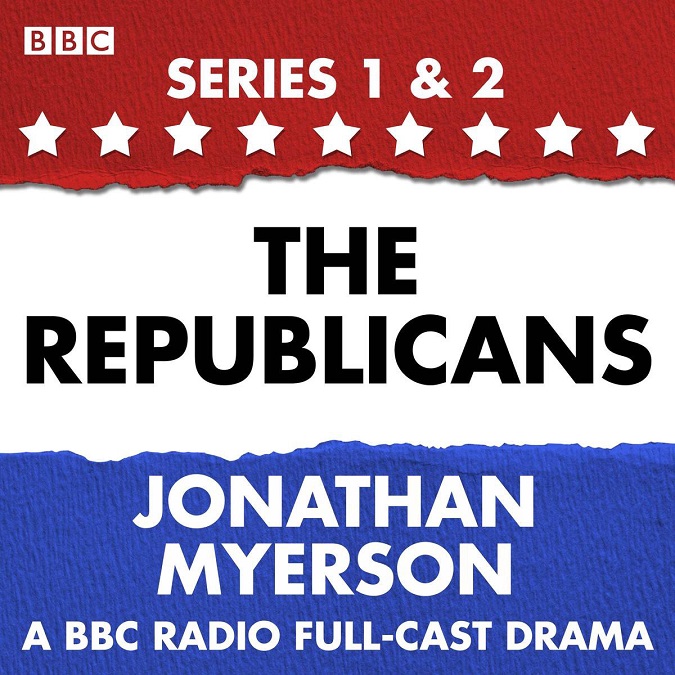 Six BBC radio dramas following the political swings of the Republican Party, through the personal stories of its presidents.

Focussing on three of the best known Republican presidents of the 20th century, Jonathan Myerson’s riveting drama series looks at how their triumphs and disasters drove the party’s electoral fortunes. Closely based on accounts by those who were there, this political trilogy reimagines the pivotal moments that changed history and the part played by these famous and controversial leaders.

‘Ronald Reagan: Hanging by Our Thumbs’

Ronald Reagan’s landslide second term is on the ropes. Congress is investigating evidence that the US has illegally been selling arms to Iran and secretly diverting the proceeds to fund Contra guerrilla fighters in Nicaragua – all with the president’s knowledge.

But when NATO ambassador David Abshire is recalled to try to get the facts straight, he discovers it all depends on what you believe….

According to US Marine Gunnery Sergeant Louella Harkrader – a storyteller with her own peculiar angle – Dubya’s political steps have been guided all along by a Higher Father, now exerting His influence on US politics.

But when President Trump loses his temper on his Scottish golf course one day, things work out very differently….

Among the casts of these entertaining radio plays are Kerry Shale, Madeleine Potter, Jonathan Hyde, Sian Thomas and Nathan Osgood. 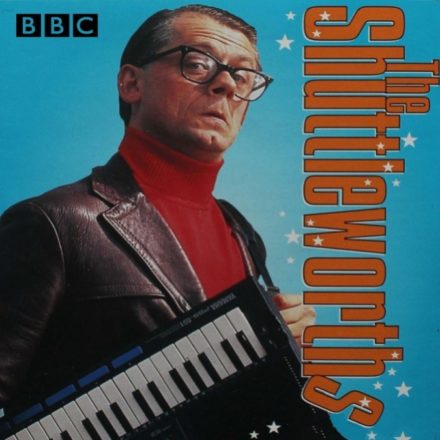 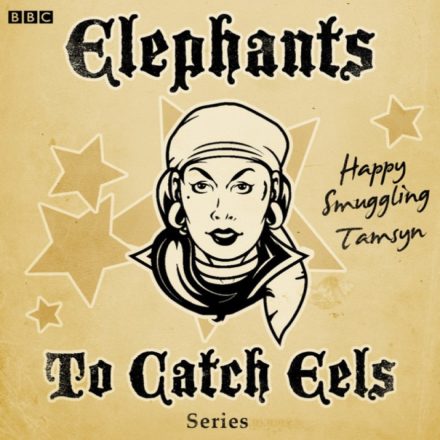 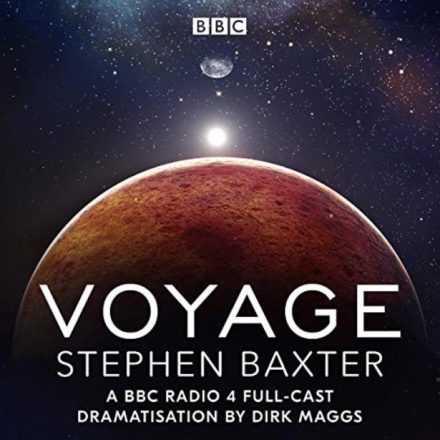 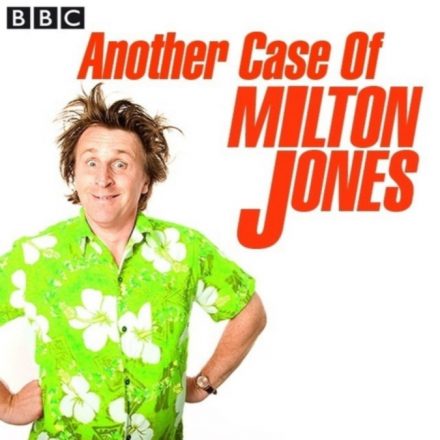 Another Case of Milton Jones