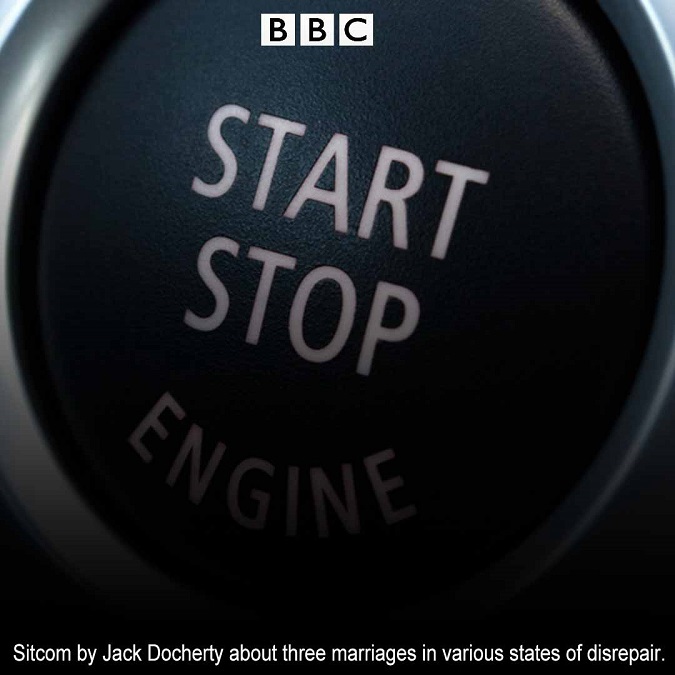 Sitcom by Jack Docherty about three marriages in various states of disrepair.

Series 2
Wedding – 1 The prospect of attending a wedding pushes everyone to the limit.
Funeral – 2 A neighbour’s funeral provides opportunities for generally reprehensible behaviour.
Pregnancy – 3 Cathy is pregnant, Alice can’t get pregnant, and Fiona doesn’t want to get pregnant again!
David’s Villa – 4 Barney and Evan help David with renovations, while the girls get bikini-ready.
Glastonbury – 5 The three couples have tickets for Glastonbury, but it clashes with Cathy’s dad’s birthday
Date Night – 6 The couples go on a date night together, and Evan is a surprise convert to French cinema.
Christmas – 7 The three couples prepare for Christmas, with accompanying bitterness and twistedness.
Hotel – 8 David, Cathy and Fiona are otherwise occupied – can Barney and Alice get time together? 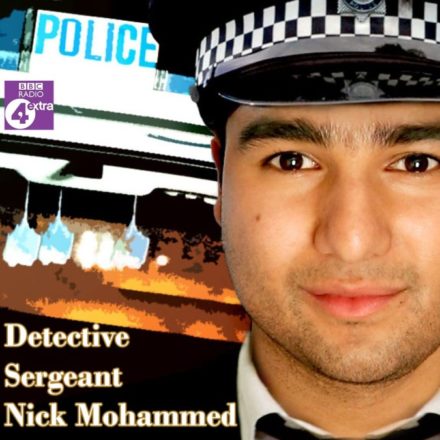 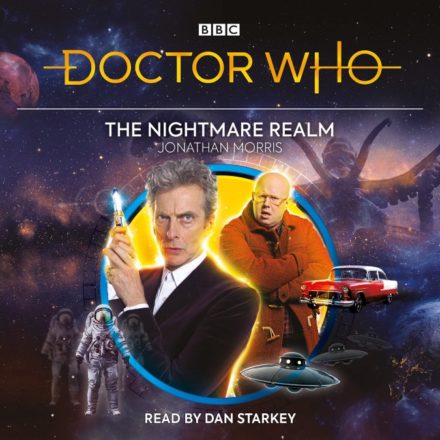 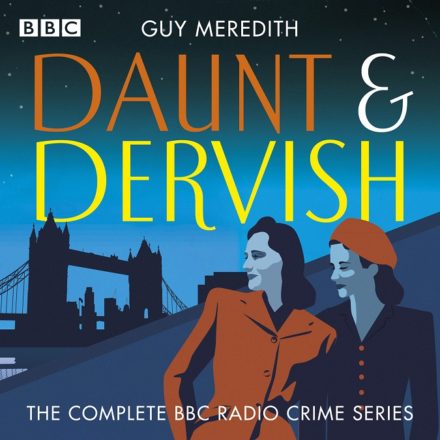 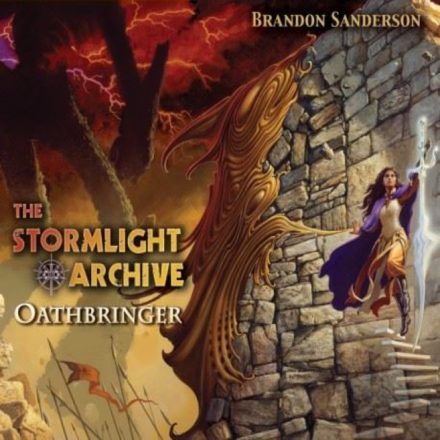