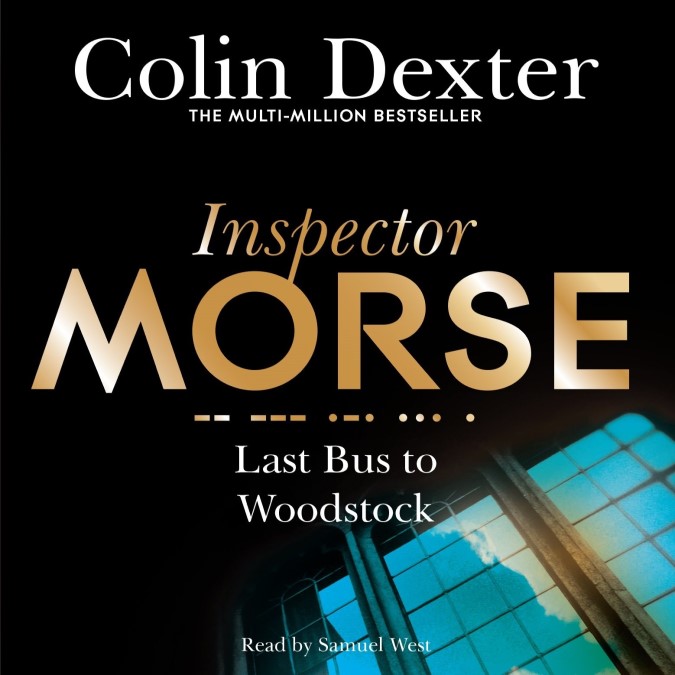 ‘Do you think I’m wasting your time, Lewis?’

Lewis was nobody’s fool and was a man of some honesty and integrity.

An engaging smile crept across Morse’s mouth. He thought they could get on well together….

The death of Sylvia Kaye figured dramatically in Thursday afternoon’s edition of the Oxford Mail.

By Friday evening Inspector Morse had informed the nation that the police were looking for a dangerous man – facing charges of willful murder, sexual assault and rape.

But as the obvious leads fade into twilight and darkness, Morse becomes more and more convinced that passion holds the key…. 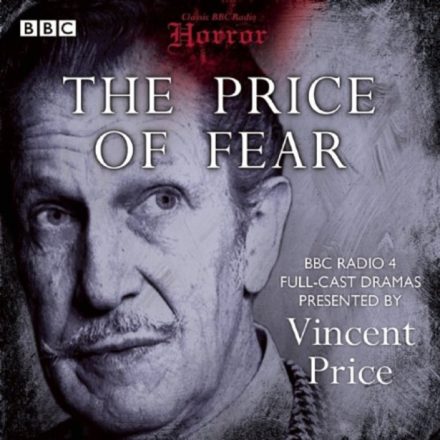 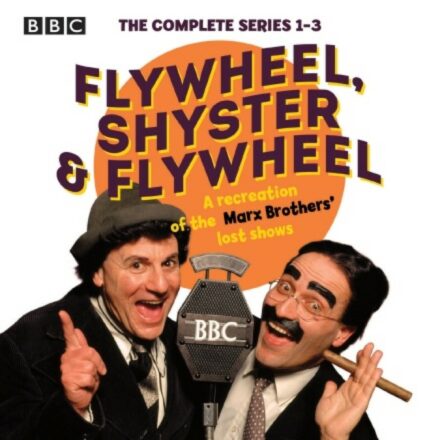 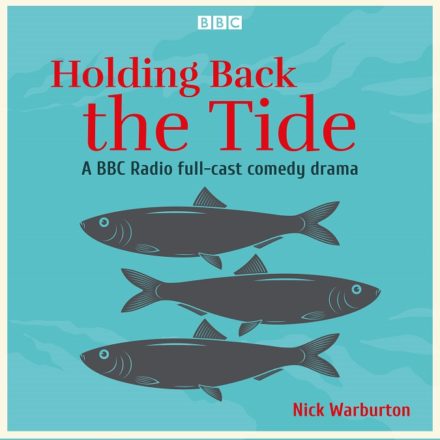 Holding Back the Tide 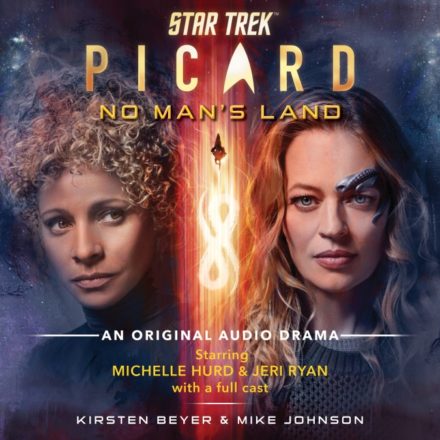