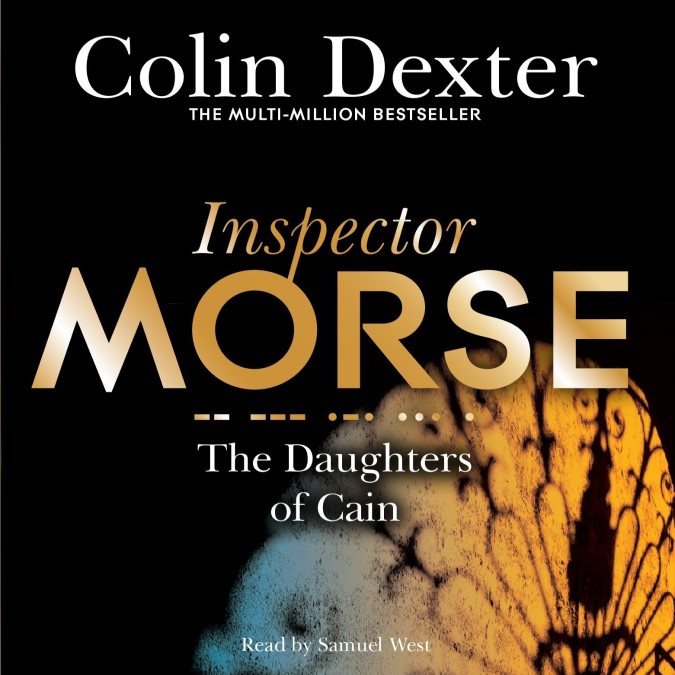 Bizarre and bewildering – that’s what so many murder investigations in the past had proved to be…. In this respect, at least, Lewis was correct in his thinking. What he could not have known was what unprecedented anguish the present case would cause to Morse’s soul.

Chief Superintendent Strange’s opinion was that too little progress had been made since the discovery of a corpse in a North Oxford flat. The victim had been killed by a single stab wound to the stomach. Yet the police had no weapon, no suspect, no motive.

Within days of taking over the case Chief Inspector Morse and Sergeant Lewis uncover startling new information about the life and death of Dr Felix McClure. When another body is discovered, Morse suddenly finds himself with rather too many suspects. For once, he can see no solution. But then he receives a letter containing a declaration of love…. 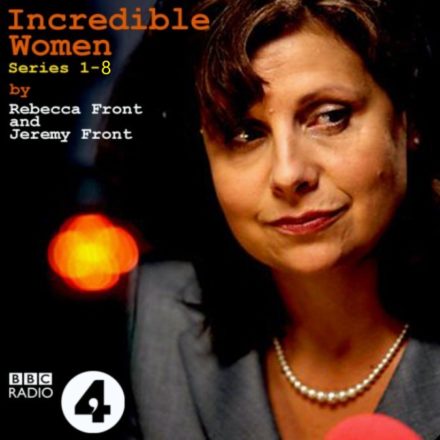 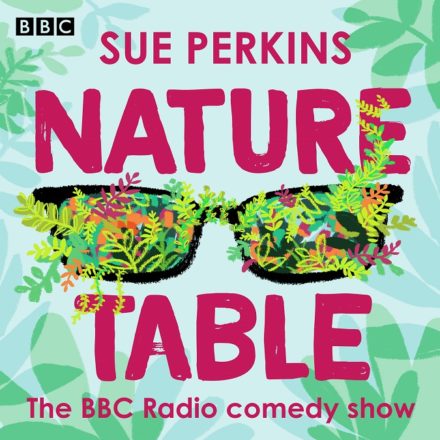 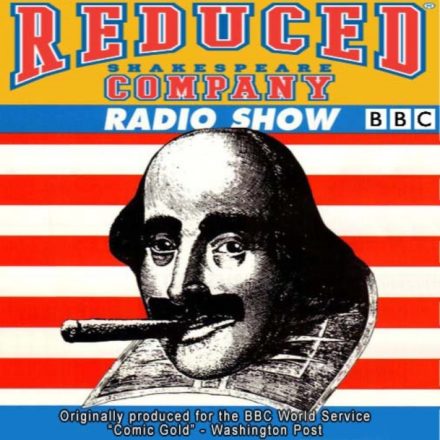 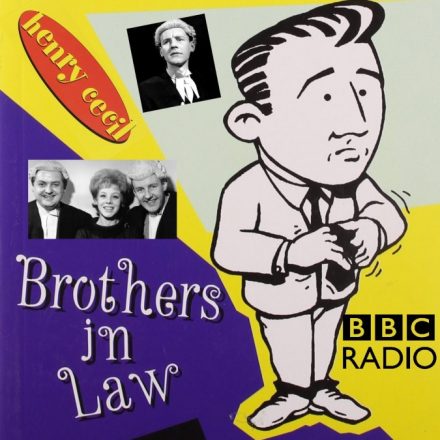