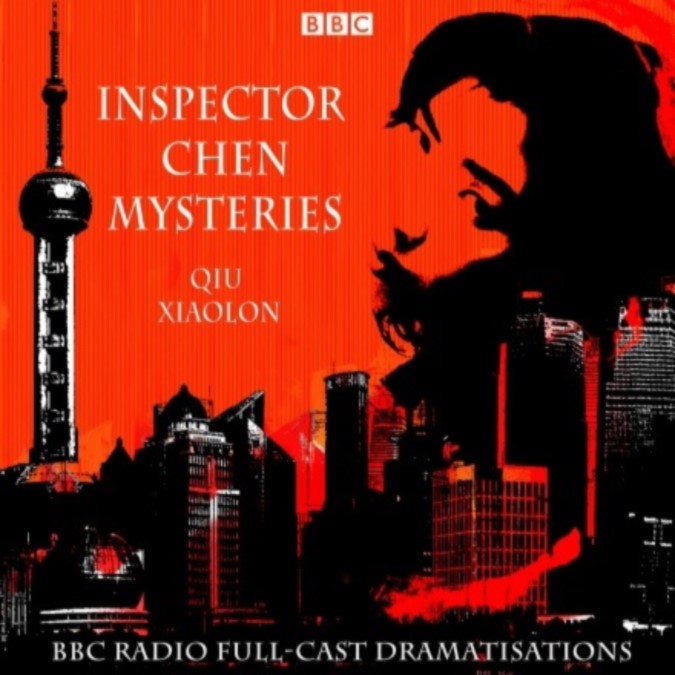 These thrilling crime drama mysteries paint a portrait of modern life in communist China, depicting traditional Shanghai life amidst the old alleyways and how it is rapidly changing with modernisation.

Death of a Red Heroine: Shanghai, May 1990. The body of a national model worker is found in Baili Canal. Academic turned detective Chen Cao now heads up the Special Case Squad, an assignment that brings political scrutiny with every move.

A Loyal Character Dancer: When a former dancer and party loyalist at the heart of a people smuggling operation to the USA goes missing, Inspector Chen is under political pressure to find her, tactfully host a young female US Marshall, and find the connection with a grisly Triad murder.

When Red Is Black: When Chen agrees to do a translation job for a property developer, he is given a laptop, a ‘little secretary’ to provide for his every need, and medical care for his mother. There are, it seems, no strings attached…and then the murder of a dissident writer is reported.

A Case of Two Cities: When the head of the Shanghai anti-corruption squad is found dead in compromising circumstances, Inspector Chen is drafted in as ‘Special Envoy to the Emperor with an Imperial Sword’.

Red Mandarin Dress: A serial killer is loose on the streets of Shanghai, but Chen is otherwise engaged on a high-level corruption case. With bodies appearing at the rate of one a week, the homicide team is in desperate need of help.

The Mao Case: It’s a dangerous and politically sensitive case for Inspector Chen when he is asked to investigate the sudden change of fortune of the granddaughter of Chairman Mao’s mistress.

Don’t Cry, Tai Lake: Another murder case for Inspector Chen of the Shanghai Police Bureau. Qiu Xiaolong’s academic-turned-detective is drawn into the deadly affairs of a polluting chemical company.

Enigma of China: Another investigation for Inspector Chen of the Shanghai Police Bureau. Has the Shanghai Development Committee director killed himself or been murdered while under house arrest?

Shanghai Redemption: Inspector Chen finds himself ‘promoted’ sideways from the Shanghai Police Bureau before narrowly escaping a night club trap and exposing a web of financial and sexual corruption. 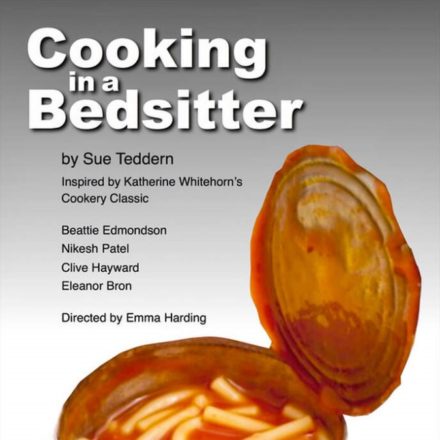 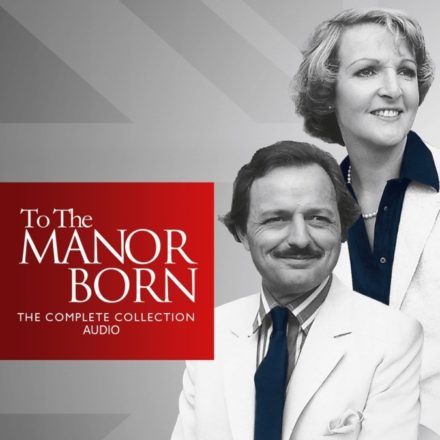 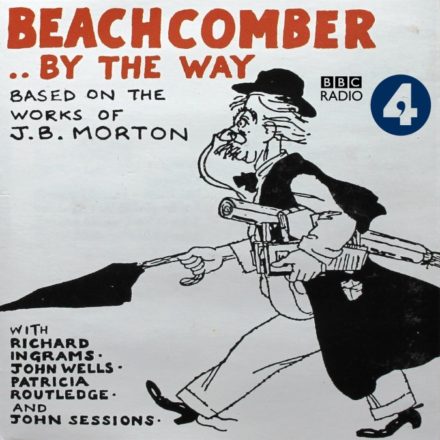 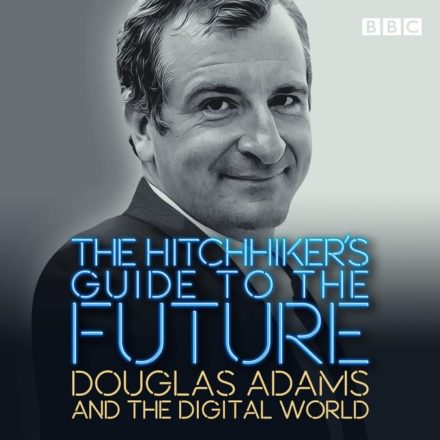