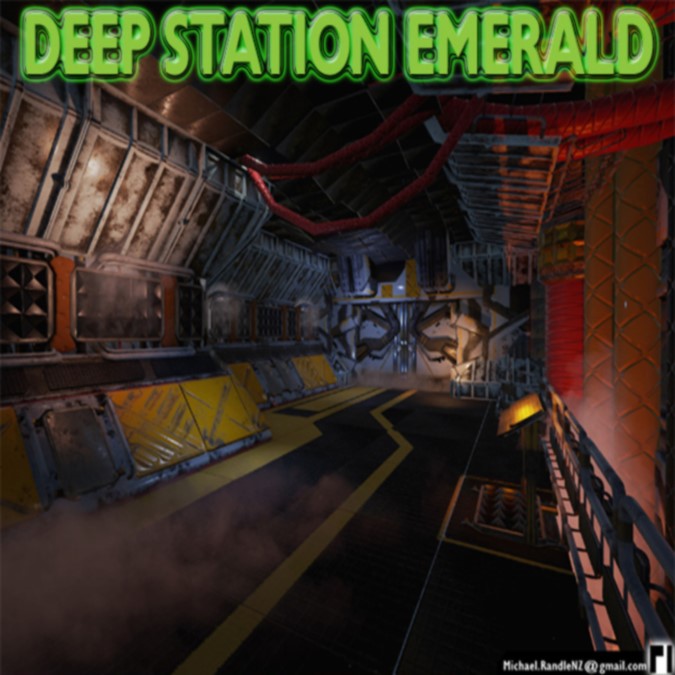 Joe Turner’s four-part drama is a futuristic undersea thriller. The crew of a research base on the ocean floor discovers a source of cold fusion, the solution to all the world’s energy problems. Elation turns to terror, however, when a series of ‘accidents’ causes several deaths, and a strange virus which mutates DNA is loosed… obviously, someone on board is a killer…

1: Five Miles Down – The year is 2012. Ellie Rossi, crack sub pilot, is making the 5-mile drive to join the maverick crew of N-Chem’s research station at the bottom of the Atlantic. With Lorelei King , Maurice Roeves , Rod Arthur , Cliff Howells and Chris Pavlo.

3: Heat – Higgs has been murdered and Deep Station is on automatic shutdown. Sherwood: Maurice Roeves

4: And Then There Were Three – Each surviving member of the crew is convinced that one of the others is the killer… 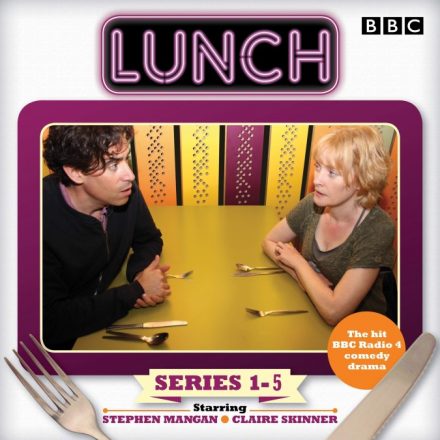 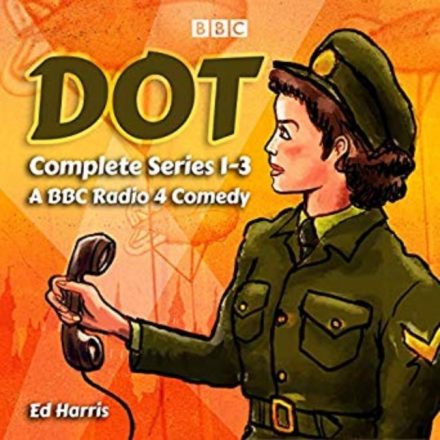 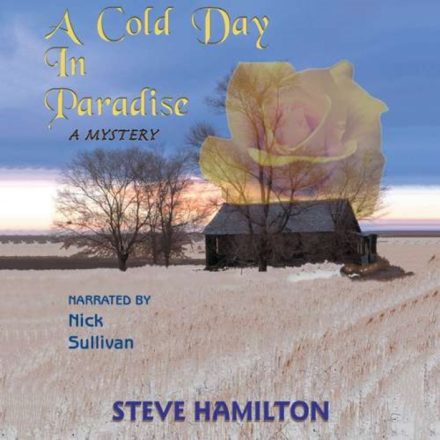 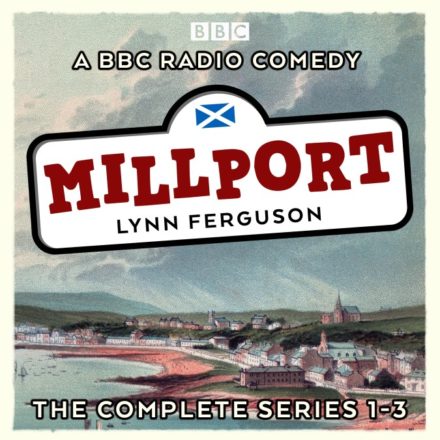