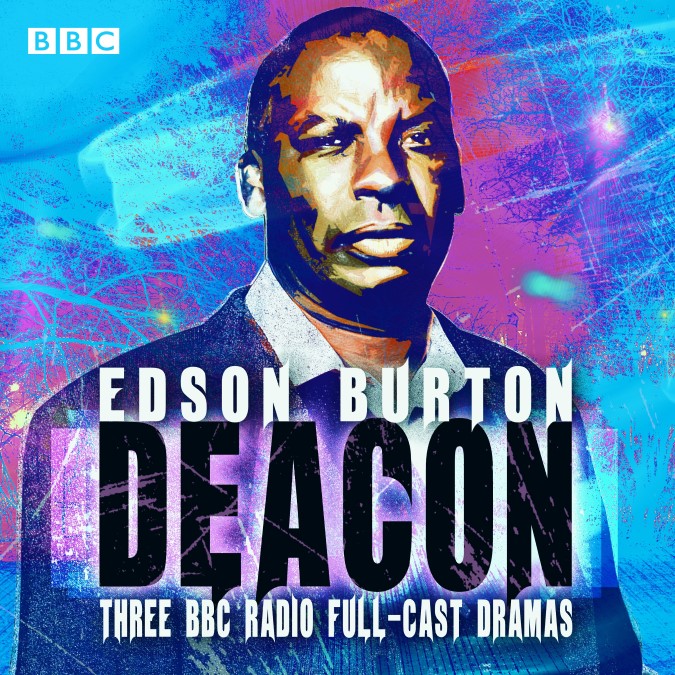 In the spaces between inner-city Bristol and the netherworld walks Deacon, a mysterious, centuries-old drifter who arrives when least expected to save lost souls. In these three dramas, he comes to the aid of a boxer turned petty criminal, a teenager in danger and a refugee in hiding.

Deacon
Offered a ‘job’ by his former boxing trainer Jimmy, Mack is happy to oblige. All he has to do is deliver a car to a certain address by midnight – and not look in the boot. Then Mack hits an old man with the car. His name is Deacon, and although he looks like a tramp, he speaks words that are wise beyond this world. And he’s about to change Mack’s life, forever…

Deacon: Moonlight on Water
Sixteen-year-old Jas has a secret boyfriend, Ray, and she’s planning to run away with him. But her ex, Zain, has found out, and pursues her into pitch-dark Eastville Park. Jas isn’t scared: she knows how to handle Zain. But in this dangerous night-world, powerful spirits are abroad, and all is not what it seems…

Deacon: Gabriel’s Feast
Grace has fled her war-torn homeland and sought sanctuary with a strange community on the fringes of Bristol. But what’s driving their leader Gabriel? What are they preparing for? Despite Deacon’s years and wisdom, he struggles to read the signs. Will he realise what is happening in time, or has he finally met his match? 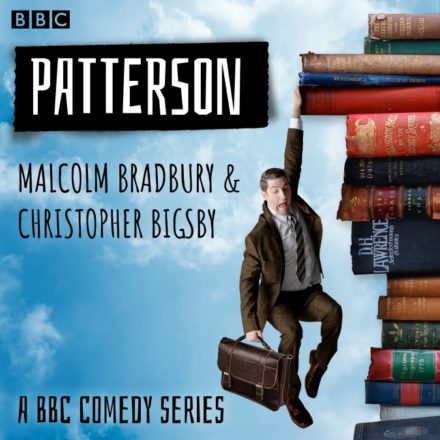 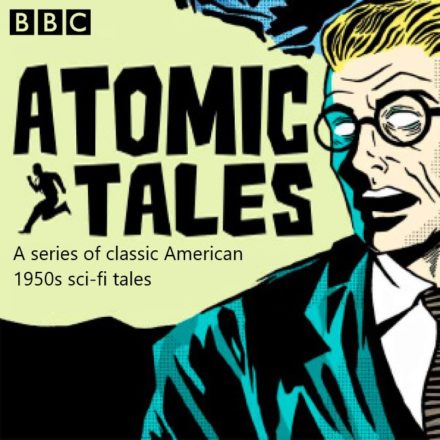 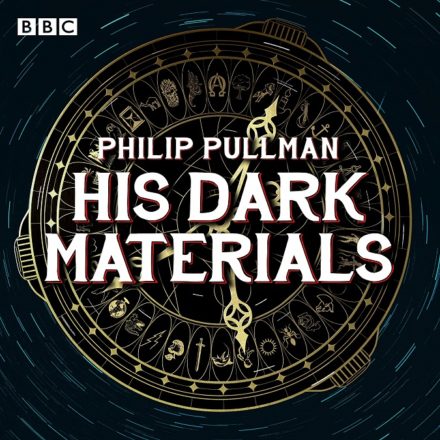 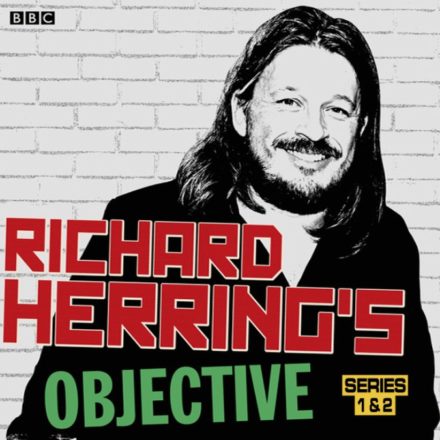