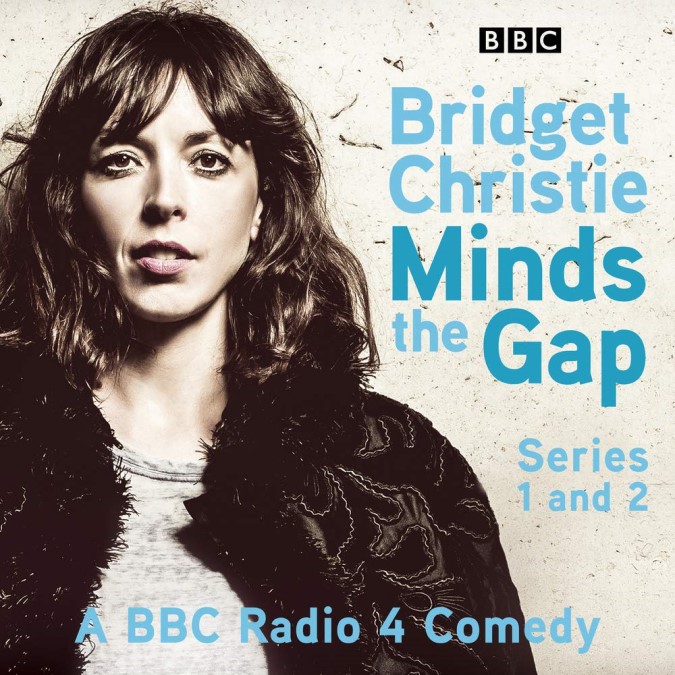 Comedian Bridget Christie noticed that misogyny, like shiny leggings, has made an unexpected comeback. But did it ever really go away?

Bridget asks why feminism became a dirty word, and whether the modern British woman needs it. From a smell in a well-known bookshop to a pen designed especially for women, she looks at some of the more ridiculous things associated with being a woman. She ponders women’s relationship with their bodies via a lap dance, TOWIE and a fish called Michael, asks who has the best sexism in the world, and discusses why twitter is a sexist’s natural habitat. She explains what happens when you wear an ‘End FGM’ badge on a popular TV show, and tries to find a feminist icon who doesn’t want to replace the word ‘feminism’ with ‘bootylicious’.

The series’ token man Fred MacAulay helps her remember some of the key incidents which brought her to an epiphany and a call to arms. 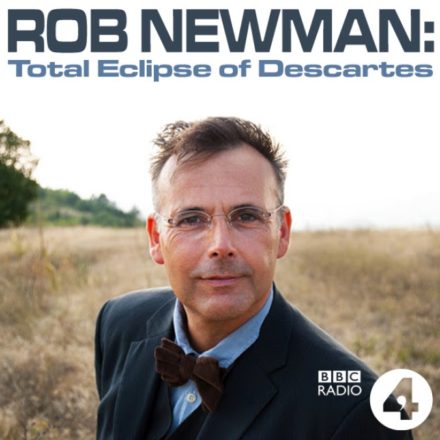 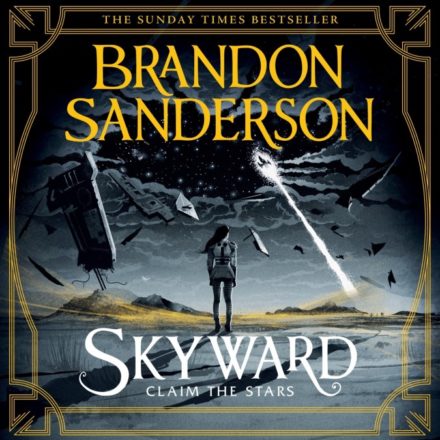 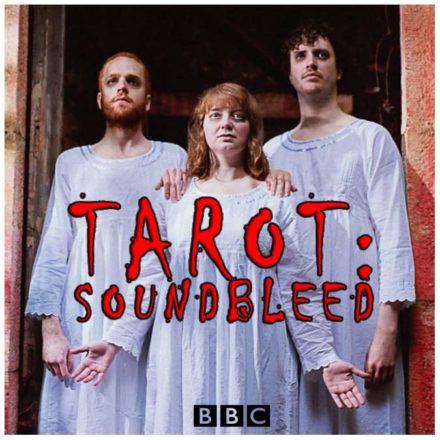