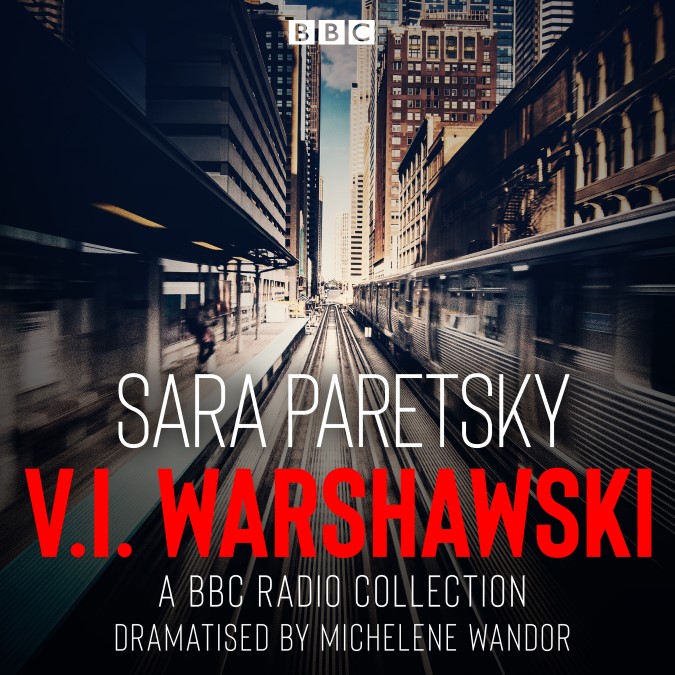 One of the most popular female sleuths in modern crime fiction, Chicago private eye V.I. Warshawski is a strong, smart, independent heroine in a male-dominated world. She tracks down corrupt businessmen, ruthless blackmailers and cold-blooded murderers – while trying not to get killed herself.

Indemnity Only
The first novel in the V.I. Warshawski series introduces one of the world’s best-loved private detectives. V.I. meets an anonymous client on a sizzling summer night, but soon discovers that he has been lying to her. As she questions his motives, she sinks deeper into Chicago’s underworld of gangsters, insurance fraud and contract killings. Read by Liza Ross.

Deadlock
At the funeral of her cousin, ice hockey hero Boom Boom, V.I. becomes suspicious that his death wasn’t an accident. Her investigation leads her to the heart of Chicago’s shipping industry, where someone powerful will stop at nothing to get her off the case. A full-cast dramatisation, adapted by Michelene Wandor and starring Kathleen Turner.

Killing Orders
When forged share certificates are discovered at a Dominican priory, V.I. really doesn’t want to get involved. Because agreeing to investigate would mean doing a favour for Aunt Rosa, who hates her – and the feeling’s mutual. A full-cast dramatisation, adapted by Michelene Wandor and starring Kathleen Turner.

Bitter Medicine
Private eye V.I. Warshawski suspects all is not well at a hospital after a young pregnant girl dies. A full-cast dramatisation, adapted by Michelene Wandor and starring Sharon Gless.

Publicity Stunts
V.I. Warshawski is being set up for a murder she didn’t commit – of a woman she hardly knew. Can she find out the truth before the law closes in on her? Read by Buffy Davis. 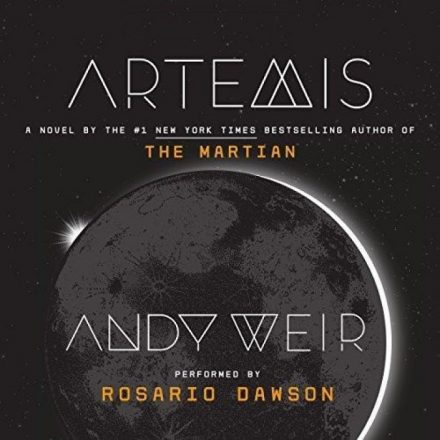 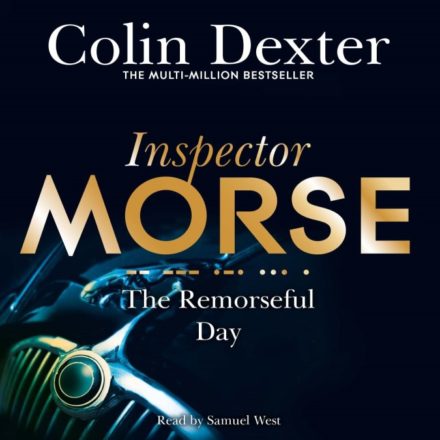 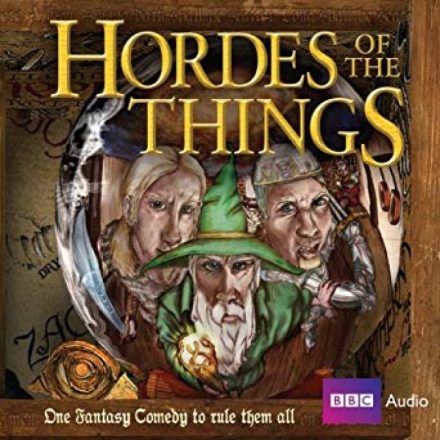