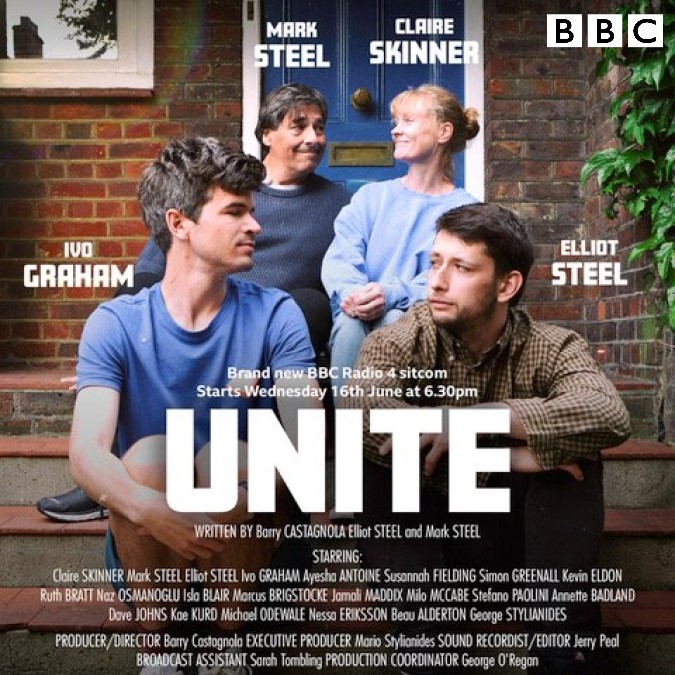 When working-class Tony falls in love with upper middle-class Imogen, their sons are forced to live under the same roof and behave like the brothers neither of them ever wanted.

When Tony (Mark Steel), a working-class, left wing South Londoner, falls in love and moves in with Imogen (Claire Skinner), an upper middle-class property developer, their respective millennial sons Ashley (Elliot Steel), a disenfranchised Croydon ‘rude boy’, and Gideon (Ivo Graham), Eton and Oxbridge-educated and crypto-currency literate, are forced to live under the same roof and behave like the brothers neither of them ever wanted.

Characters of the show Unite! You have nothing to lose but your prejudices, formed over a lifetime of living within the British class system. 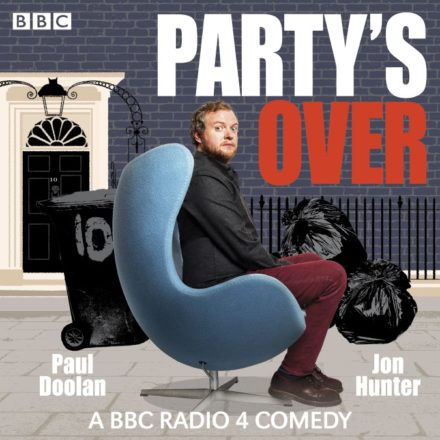 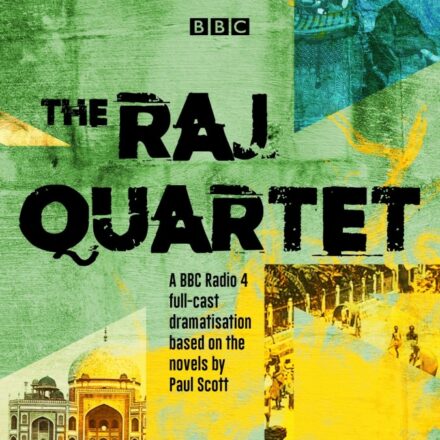 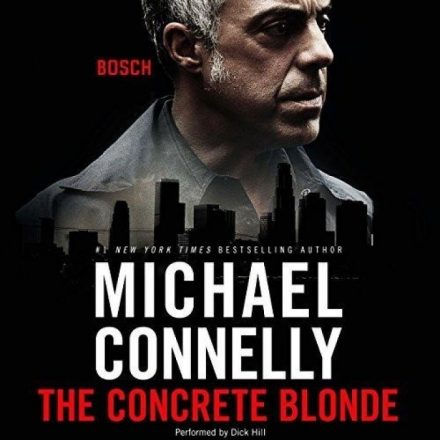