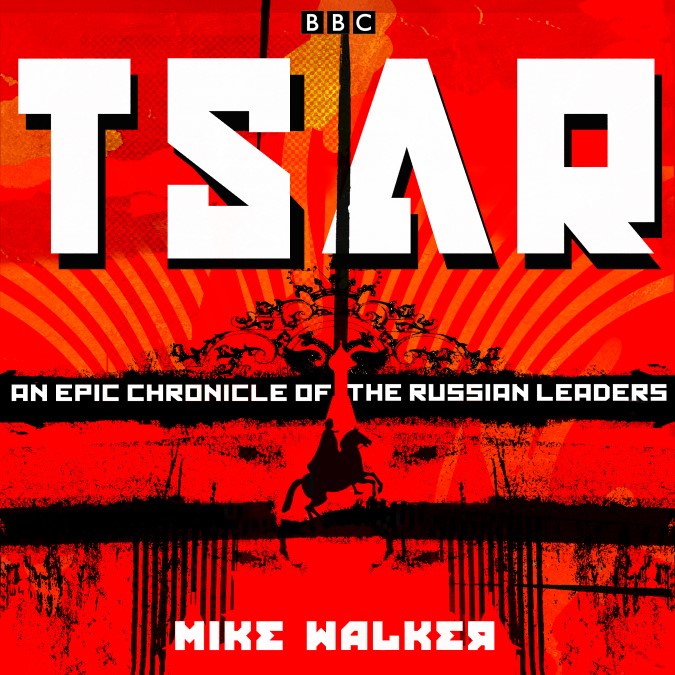 Broadcast to mark the centenary of the Russian revolution, this extraordinary drama cycle by Mike Walker comprises eleven ambitious plays spanning over 400 years, exploring the lives of Russia’s key rulers from Ivan the Terrible to Vladimir Putin.

Ivan the Terrible: Absolute Power – The rise and fearsome reign of the first Tsar of All Russia. Starring David Threlfall as Ivan IV.

Boris Godunov: Ghosts – Did Boris Godunov have Ivan the Terrible’s son killed? And what happened when the murdered boy came back from the dead – leading an army? Starring Shaun Dooley as Boris Godunov.

Peter the Great: The Gamblers – Moscow, 1682 and two joint tsars rule: one, Ivan, is feeble-minded and the other is Peter, a child of ten years old. Starring Will Howard as Peter.

Peter the Great: Queen of Spades – Distracted by his new capital, St Petersburg, and wife Catherine, Peter ignores his opponents: until his own son Alexei declares his colours. Starring Elliot Cowan as Peter.

Catherine the Great: Husbands, Lovers and Sons – Did Catherine foresee the consequences of staging a coup d’état against her husband the Tsar? Or did she want him dead from the start? Starring Samantha Spiro as Catherine II.

Alexander I: Into the Woods – The story of the reluctant Tsar who took on the greatest threat Russia had ever faced – Napoleon Bonaparte – and won. Starring Joel MacCormack as Alexander I.

Alexander II: The People’s Will – Revolutionary terrorist cell The People’s Will is determined to assassinate the Tsar. But in the struggle between autocracy and socialism, there can be only one winner. Starring Joseph Millson as Alexander.

Joseph Stalin: The Last Bolshevik – In 1941, the Soviet Union was invaded by the Nazis – and Joseph Stalin retired to his dacha, seemingly defeated… Starring Brian McCardie as Stalin.

The Shield and the Sword – Thirteen interconnected stories about the enigmatic Russian President, Vladimir Putin. Starring Nicholas Murchie as VV. 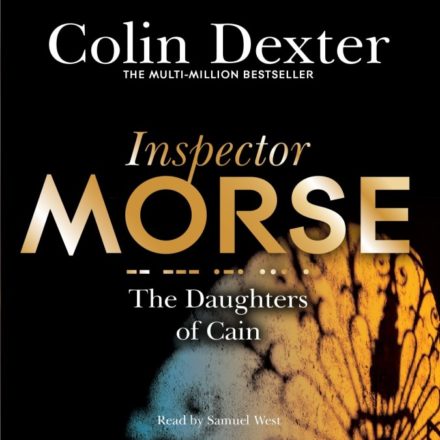 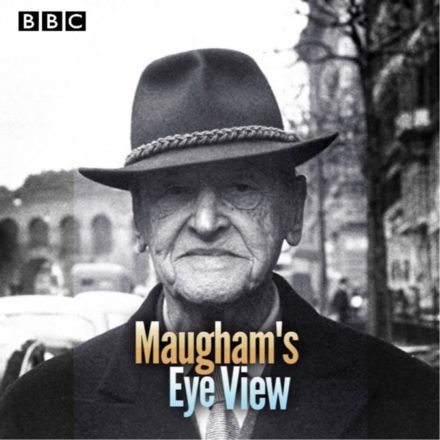 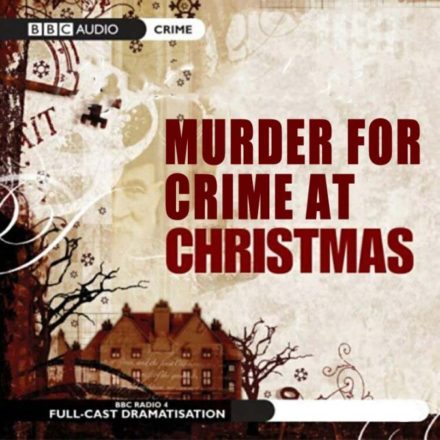 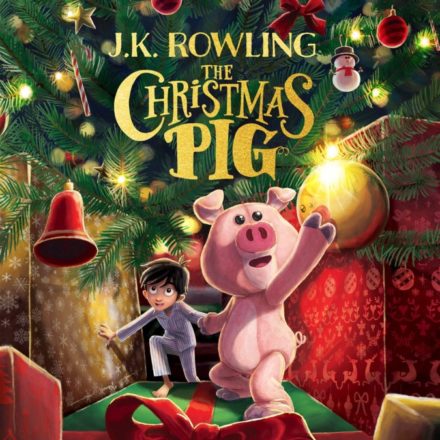