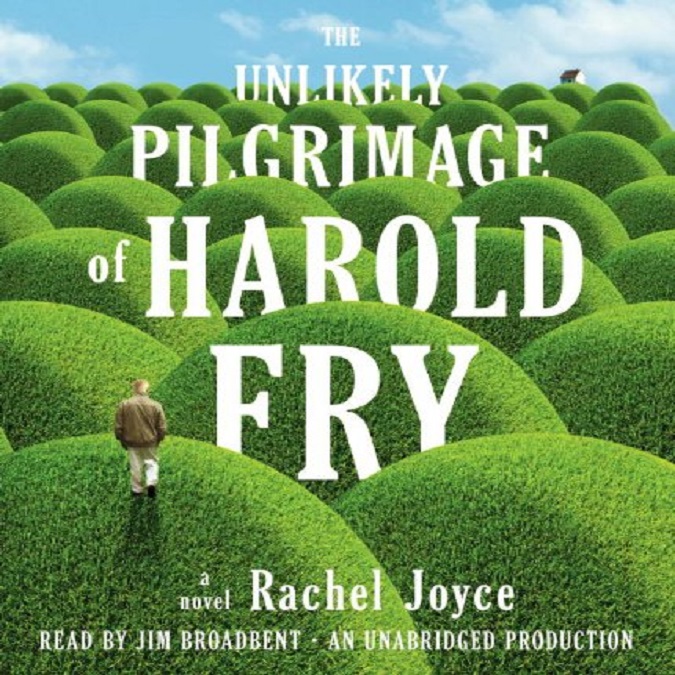 When Harold Fry nips out one morning to post a letter, leaving his wife hoovering upstairs, he has no idea that he is about to walk from one end of the country to the other. He has no hiking boots or map, let alone a compass, waterproof, or mobile phone. All he knows is that he must keep walking – to save someone else’s life.

Jim Broadbent has starred in a huge range of films, from British favourites including Bridget Jones and Hot Fuzz, to Hollywood blockbusters such as Moulin Rouge, Indiana Jones and the Kingdom of the Crystal Skull, and the Harry Potter films. In 2001 he won the Oscar for Best Supporting Actor for Iris. Most recently he starred as Denis Thatcher opposite Meryl Streep in The Iron Lady. 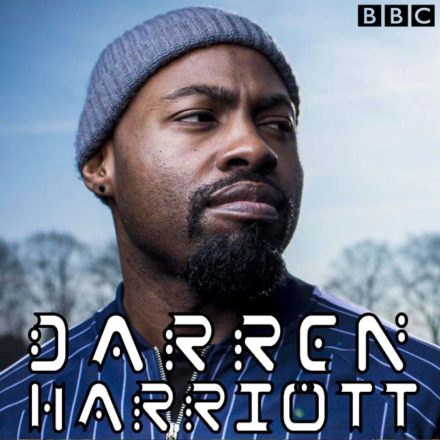 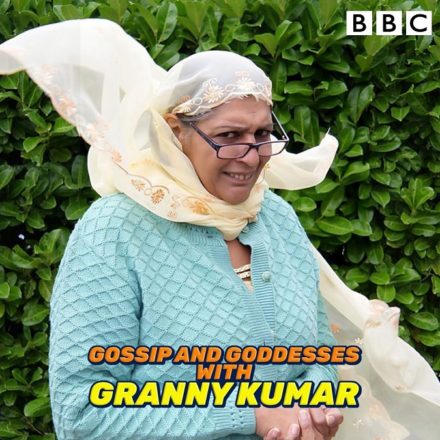 Gossip and Goddesses with Granny Kumar 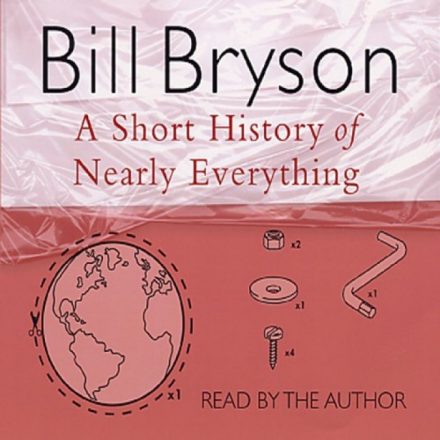 A Short History of Nearly Everything 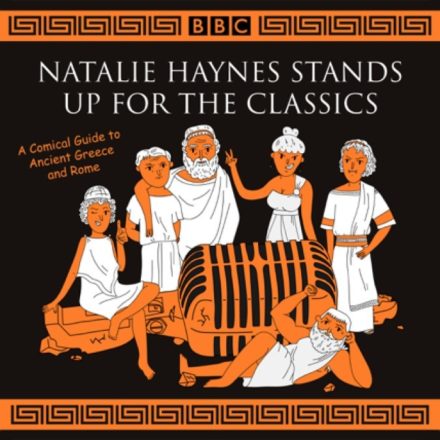