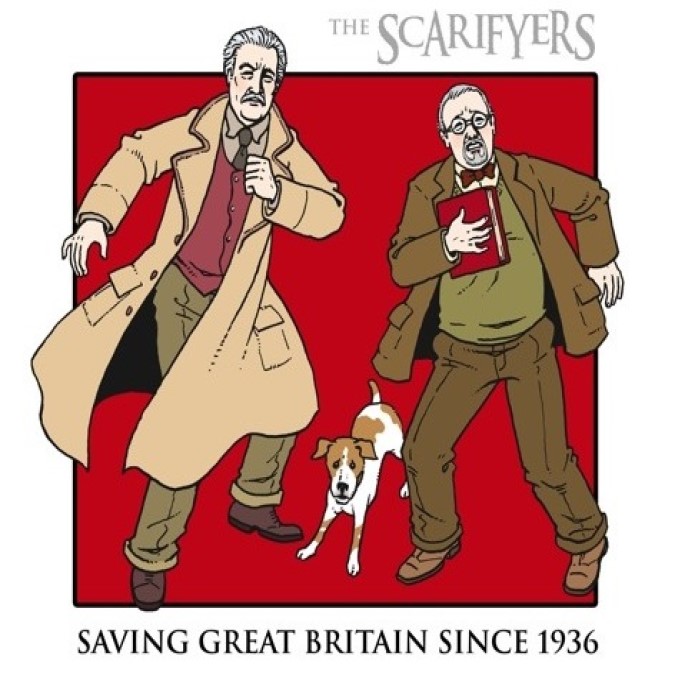 The Scarifyers began life in 2006 with The Nazad Conspiracy, uniting 1930s ghost story writer Professor Dunning (Terry Molloy) with Detective Inspector Lionheart (Nicholas Courtney), as they battled the vengeful spirit of Rasputin. In The Devil of Denge Marsh, Lionheart left the force to set up top-secret government department MI-13, and rescue Dunning from an evil cult and a giant squid. For King and Country saw our heroes save King George VI from an irate resurrected Oliver Cromwell; in The Curse of the Black Comet they travelled to Egypt in the company of Brian Blessed, and in The Secret Weapon of Doom they searched for the titular secret weapon, aided by Nigel Havers and Leslie Phillips. In 2011, Nicholas Courtney passed away, and new lead actor David Warner was introduced in The Magic Circle, continuing his adventures in 2012’s The Horror of Loch Ness, 2013’s The Thirteen Hallows ,2014’s The King of Winter and 2017 Gnomes of death

BBC 7 (now Radio 4 Extra) picked up The Scarifyers in 2007, and has continued to broadcast the series ever since. The Radio Times called them ‘rollicking good fun.’ 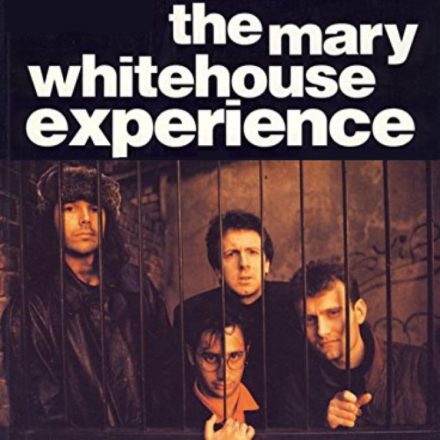 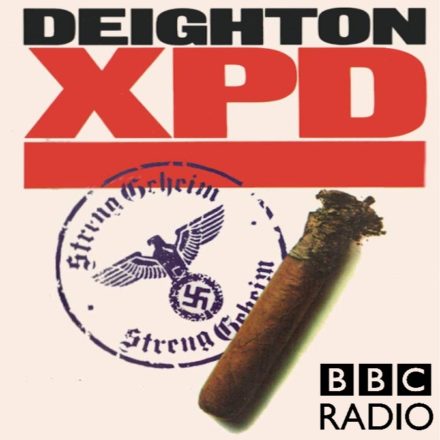 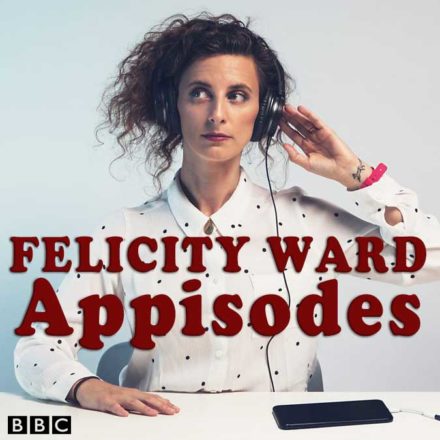 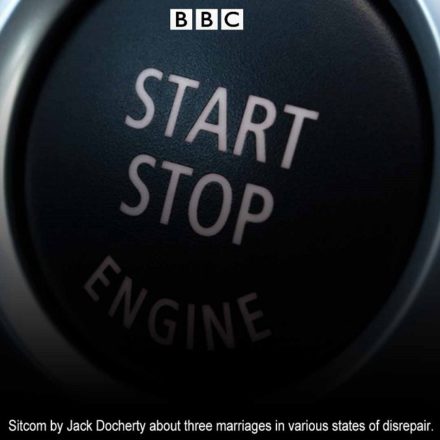