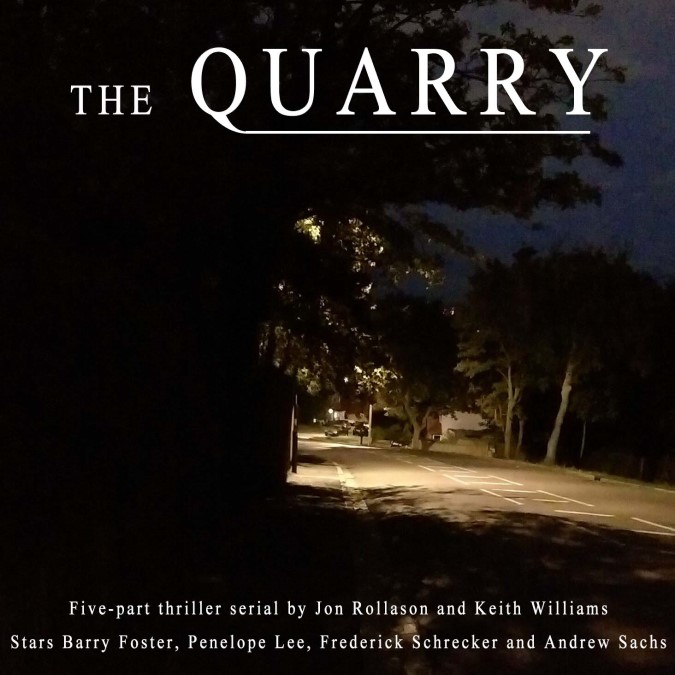 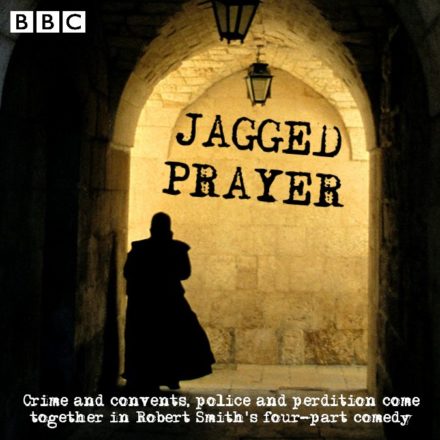 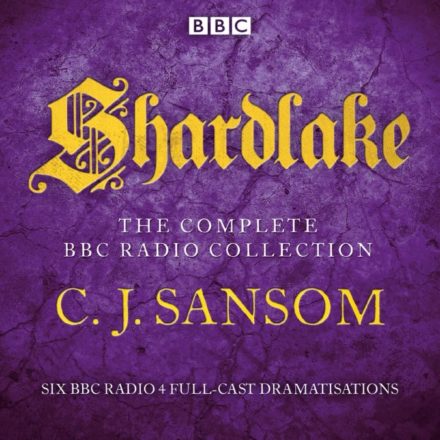 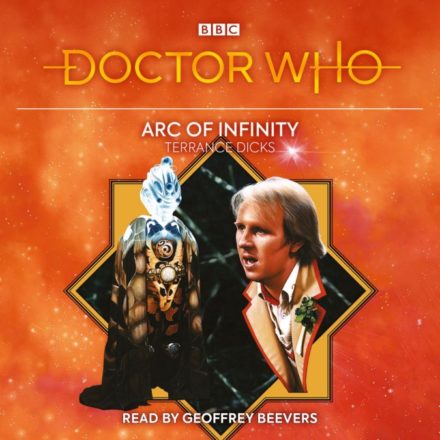 Doctor Who – Arc of Infinity 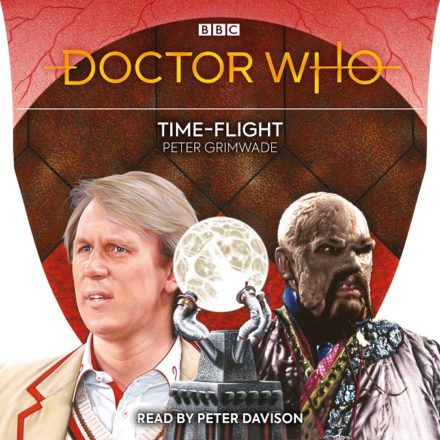