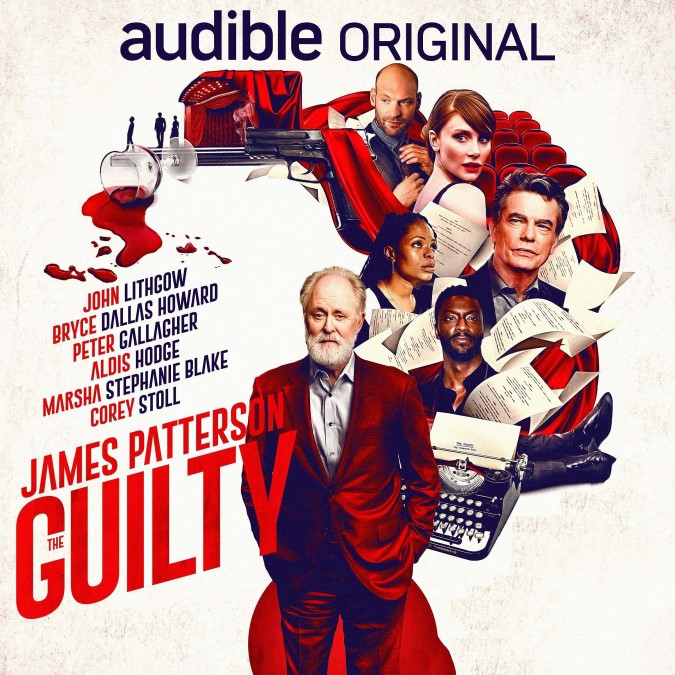 Tonight, Osmond Box, the reclusive yet wildly successful writer/director known for his completely surprising Broadway plays, is debuting his seventh and most highly anticipated production of his career: The Guilty. Nothing is known about the story, the setting, the premise, or even the actors involved. The first people to discover the truth will be the lucky ones sitting in those seats opening night. Phones are collected; doors are locked. The rest of the world eagerly awaits the first reviews….

Two hours later, when the doors are finally allowed to open, half of the audience will be applauding wildly. The other half will be fleeing the theater in mortal terror. Has Osmond Box done it again? Or has he done something far, far worse? 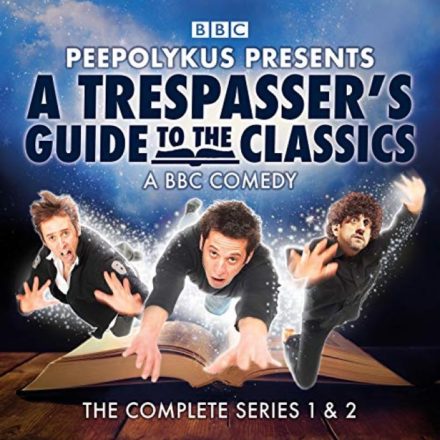 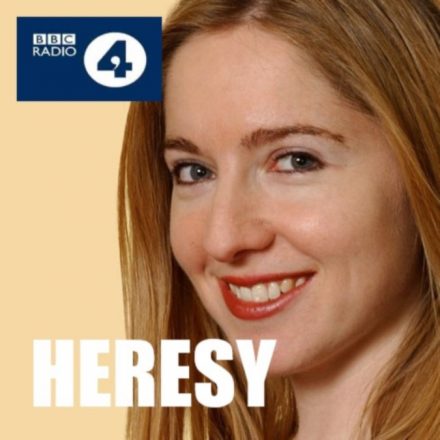 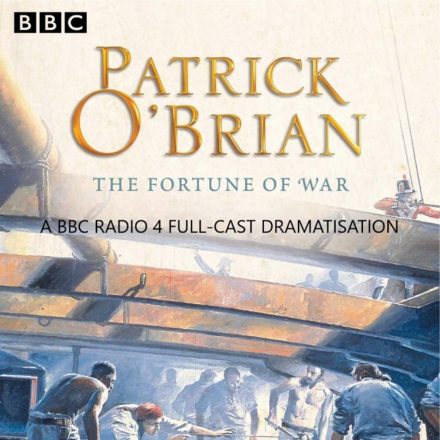 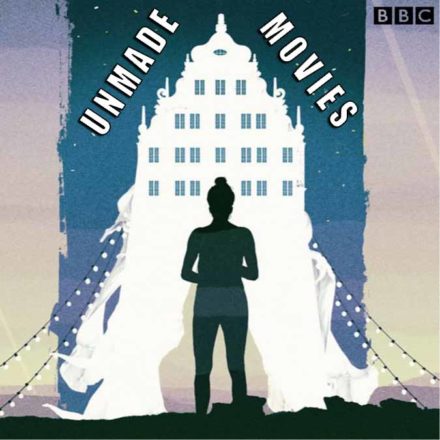