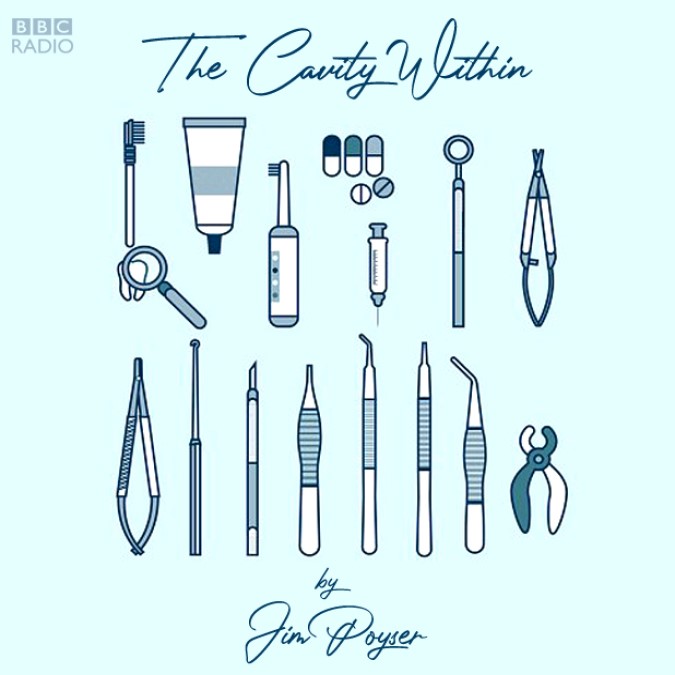 The Cavity Within was a comedy series written by Jim Poyser and was first broadcast in September 2006. It was a four part comedy about a dental practice.

1/4 Marty has finally committed to a life in dentistry, like his father and grandfather before him. He worries that he has become a bore and has a boring life ahead of him. His girlfriend tries to encourage him in his new career but he still dreams of a contract with Sony records for his band. But the dysfunctional practice he has joined seems to have its own cavity within. His equipment hasn’t arrived so he shadows fellow dentist Anna to learn the inside workings of the practice. He learns more than he does from the ancient dentist still using a paraffin filled drill and who doesn’t think anaesthetic is needed for root canal treatments and dental extractions.

2/4 New dentist Marty has settled into his new job but soon finds an ominous presence at the practice. A patient runs screaming from the dental practice – not from the pain but at the sight of his bill. Marty looses a dental drill bit and worries that a patient has swallowed it. Pete resents that he is a manager and refuses to go on a management course. Marty thinks he is more sexually frustrated than the Pope! Tim dreams of wobbly blamanges each time he works with Daisy the dental nurse. Mr Holmes has a new toy – a new tooth grouting fixative for older patients. Tim shows off his new sports coupe despite being an active member of the Green Party and living less than a mile from the surgery and next door to a bus stop that stops right outside the dental surgery. Pete sends a sexy text message to his wife but it goes to a strange man. Anna gets Pete to a residential management course where he thinks he’ll just spend time at the bar. Just as well the course was half price and only cost eight grand. After a talk about motivation the dentists enjoy open air team building exercises. Things get worse when they meet Leo the motivator who sounds like Mr T from Peckham. Can the dentists survive the ariel death zip slide or will they crash and burn into the wall? Marty didn’t and knocked out his front tooth – just as well there are some professional dentists at hand. Marty plucks up enough courage to visit Daisy in her room, meets her boyfriend and looses his other front tooth!

3/4 Why have so many patients left the private dental practice? Is it because their patients are flying to Russia because it is cheaper to fly by Easy Jet and find a Russian dentist? Will it help to call the patients as units of dental activity? A recruitment drive is suggested. Marty suggests going back to taking NHS patients to thunderous laughter. Pete goes to marriage guidance, on his own whilst his wife takes a holiday to Majorca. Ray, the marriage guidance counsellor is not there – he is on holiday in Majorca. Back at the dental surgery, Daisy the receptionist, suggests Pete goes out speed dating or to a lock and key party whilst Marty suggests a dinner in the dark event. The waiters wear infrared goggles whilst the dinners are kept in the dark so they can’t see each other. Daisy brings some unsuitable DVDs for the waiting room but finds the Marathon Man starring Dustin Hoffman and a drill weilding Laurence Olivier. Pete decides to start a radio advertising campaign but can’t put a positive spin on a mission statement. Perhaps a blue sky brainstorm will help, or maybe not!

4/4 Business is booming again at the dentist practice but can the dental team sort out their emotional lives and fill the yawning cavity within? Tim falls in love with a gorgeous patient and tries t sign her up for dental realignment so he can see more of her. Marty gets his flat mate, Sarah, drunk and spends the night with her. He looks forward to lunch with her to continue their relationship. At lunch she thanks him for last night and says it confirms that she really is a lesbian! If everything happens for a purpose why do we have Ant and Dec Saturday takeaway? Who has been putting the surgery’s equipment on Ebay? Marty trie to woo Sarah with lager and Winnie the Pooh. Daisy is fed up with her boyfriend cleaning his motorbike in the hall and tells him it is her or the bike. She is now free and single and Marty asks her out for a drink. Gordon has a Lady home – will he behave like a Gentleman? Pete makes the headlines in the newspapers and end up in jail over an incident with the crocodiles at the zoo. Still with McDonalds take aways and premium TV channels he won’t be too uncomfortable. 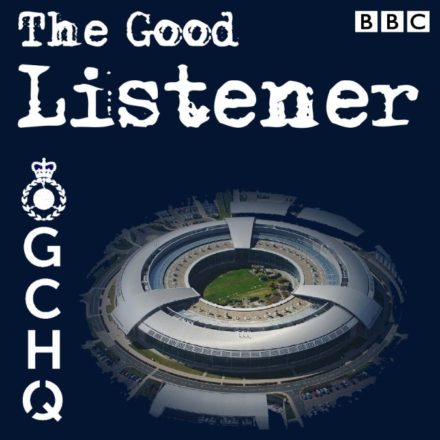 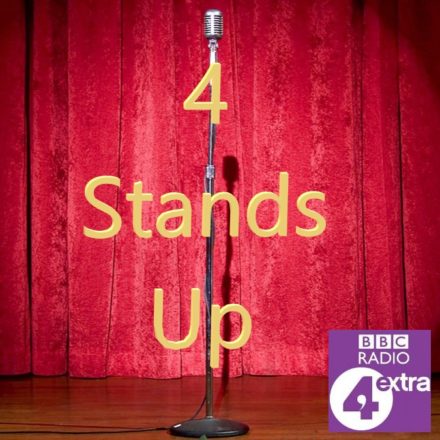 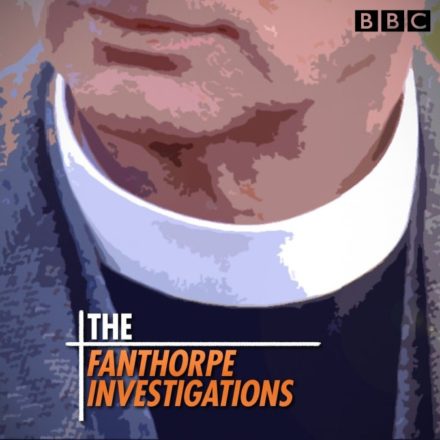 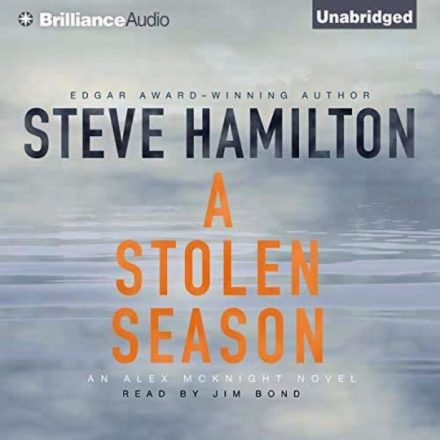