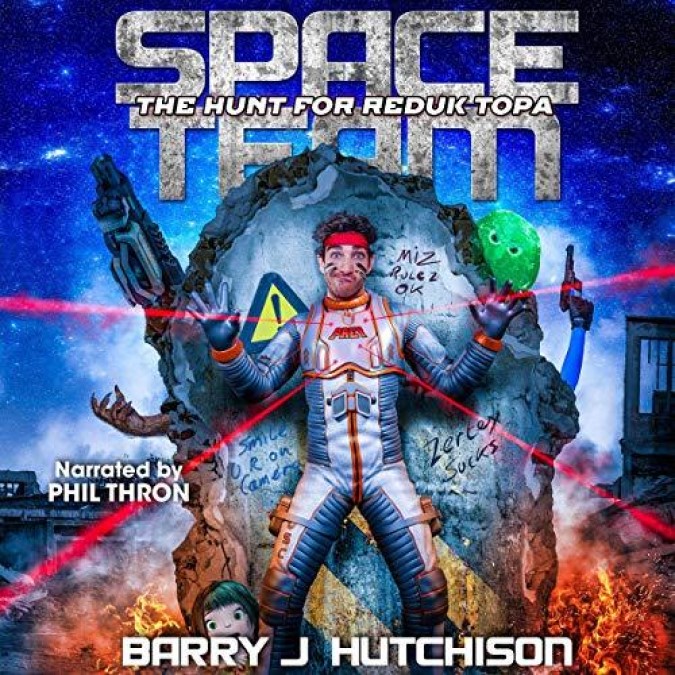 Featuring unexpected stabbings, maniacal puppets, and a dog with a head like a testicle, Space Team: The Hunt for Reduk Topa is the twelfth book in the Space Team series, and the perfect jumping on point for new readers.

Sick of the stress, aggravation, and multiple genocides they’ve had to put up with lately, accidental space hero Cal Carver and his crew set off to start a new life in a distant corner of the galaxy.

Six tedious days of warp-speed and board games later, they arrive in a sector filled with new hope, new opportunities, and new adventures. Too broke to take advantage of any of these things, they are forced to accept a series of increasingly demeaning jobs just to make ends meet.

When one such job leads them to the offices of a sector-wide TV network, Cal signs-up to star in smash-hit gameshow, The Hunt, confident of winning the big cash prize.

What he fails to realize is that the show’s premise involves him being chased and killed for the amusement of the viewing public and so Cal must run, fight, and occasionally beg for his life as he attempts to win the game, the money, and his freedom.

But in the entire history of the show, no competitor has ever survived The Hunt, and the network will stop at nothing to keep that record intact. 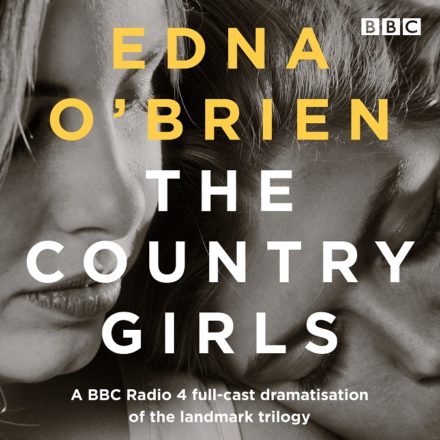 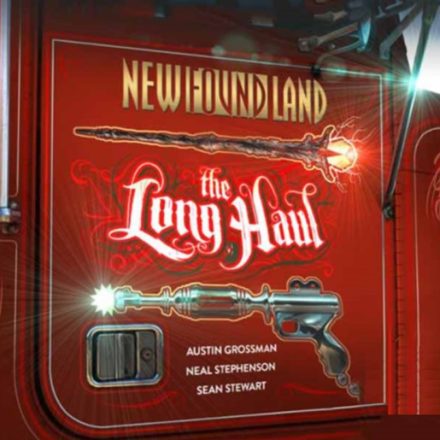 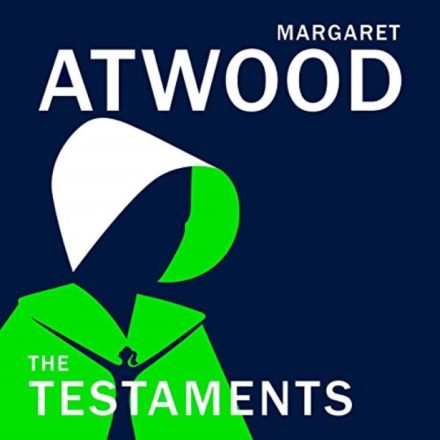 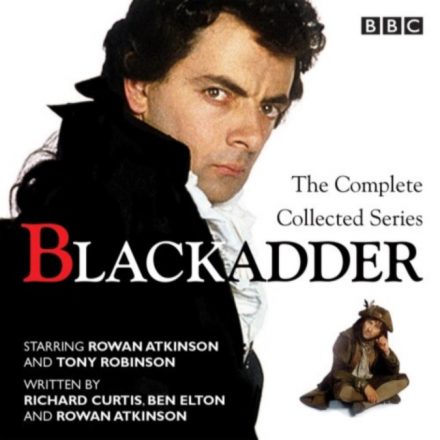