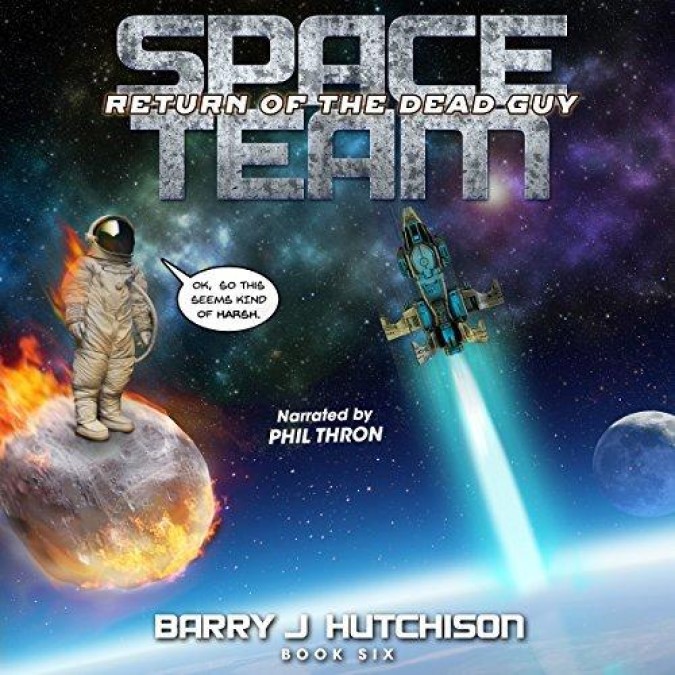 They may have recently averted a full-scale galactic war, but Cal Carver and Space Team just can’t stay out of trouble.

When a ‘Weird Space Thing™’ threatens to destroy planet Earth, Cal is determined to stop it. But when they get there, they find the place is still swarming with parasitic extra-terrestrial bugs, and that there isn’t a whole lot left to save.

While battling an unexpected ghost of the past, Cal is abducted by aliens. Again. Brought before their covert High Council, Cal is given a choice: save his Earth and doom countless others to oblivion, or sacrifice it, so that parallel Earths may live. Cal opts for none of the above, but his proposed solution might well doom not just his universe, but all universes everywhere. 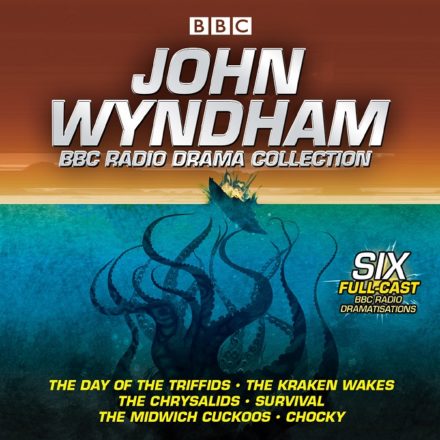 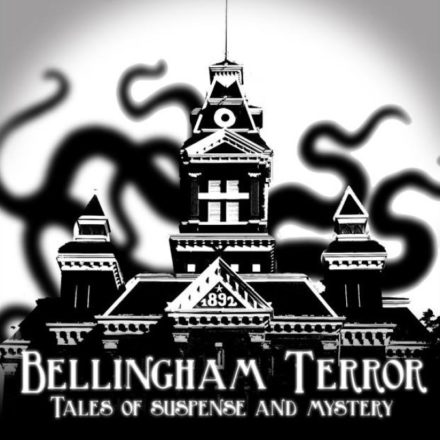 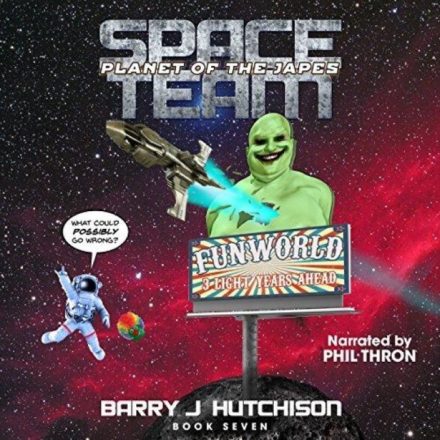 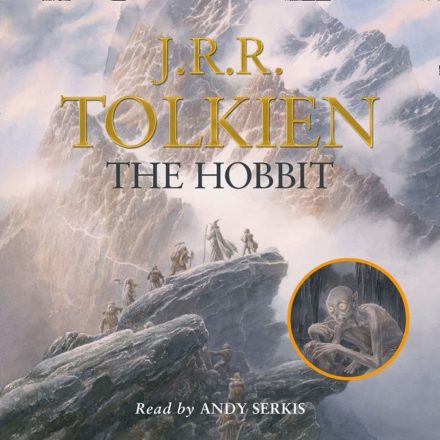